Amazon have cancelled their Lord of the Rings MMO game

Amazon have cancelled their Lord of the Rings MMO game 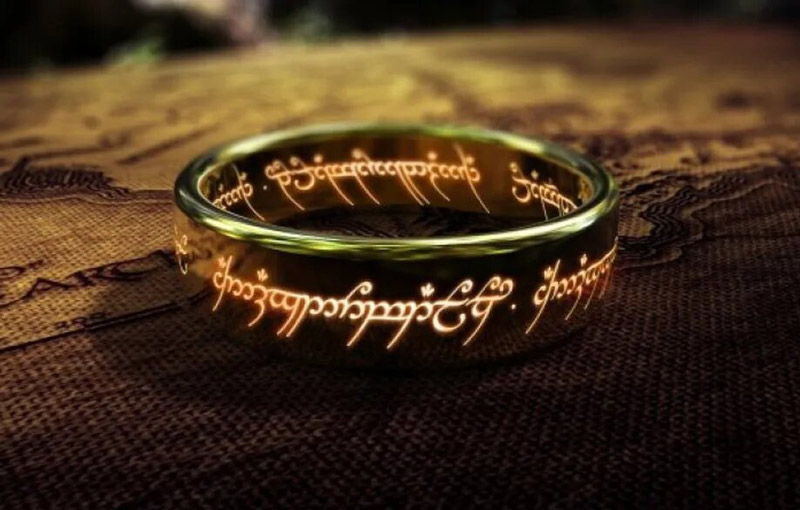 One company to rule them all.

Amazon Game Studios have cancelled the Lord of the Rings massively multiplayer online role-playing game they had in development, according to Bloomberg. The Lord of the Rings MMO was announced back in 2019, co-developed with another game studio called Athlon Games. It was meant to be a free-to-play game for console and PC platforms set ‘a time long before’ before J.R.R. Tolkien’s Lord of the Rings trilogy.

It’s not like Amazon had no faith in the project, however. Athlon Games are owned by China-based Leyou Technologies Holdings, which was in turn acquired by Tencent Holdings in December 2020. According to Bloomberg, this acquisition resulted in a dispute between Amazon and Tencent that eventually led to the game’s cancellation. An Amazon spokesperson also told the website that they were, “unable to secure terms to proceed with this title at this time.”

This is yet another blow to Amazon Game Studios, a tech giant that has somehow failed to release a successful videogame since its launch in 2014. Its first major release was a game called Crucible, which flopped so hard upon release that it was shoved back into an open beta state and then permanently shut down. In 2019, the company released The Grand Tour Game - but delisted it and pulled the game from stores in 2020.

However, Amazon Game Studios still have New World - an upcoming MMORPG set in the mid-1600s due to launch in August this year. As long as Amazon wants to throw money at their gaming division, one can assume they’ll keep pumping titles out and sweeping them under the rug if they underperform. For J.R.R. Tolkien fans, Amazon also have a Lord of the Rings TV series in the works with a reported budget of US$465 million for its first season alone.

Join HWZ's Telegram channel here and catch all the latest tech news!
Our articles may contain affiliate links. If you buy through these links, we may earn a small commission.
Previous Story
NVIDIA's next round of cryptomining "nerfs" might be targeted at RTX 3080 GPUs
Next Story
Nintendo is taking legal action against a Switch hacker named Gary Bowser