Amazon has officially thrown in the towel for Crucible

Amazon has officially thrown in the towel for Crucible 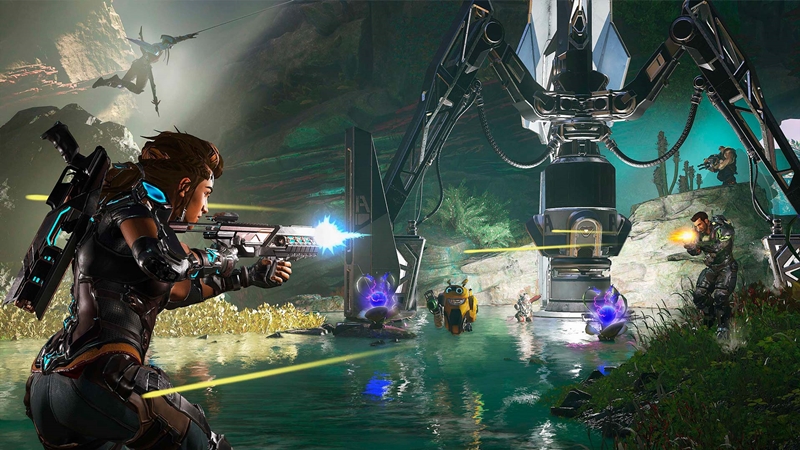 Let's face it, guys. The chances of us getting that decent version of Crucible we were promised in the developer roadmap are as likely as Valve is to drop us Team Fortress 3, which is to say, never.

Now I could be wrong about TF3 (the kid in me still wants it), but what I'm 100% sure about is that Crucible is as dead as a doorknob. After a lengthy (and considerably expensive) development period, Amazon's free-to-play multiplayer shooter released to mediocre reviews earlier this year, prompting the developers to take it right back into closed beta in July in an attempt to salvage it.

Of course, the company isn't just packing up and leaving - they're providing some closure in the form of full refunds, and the post also offers profuse thanks to those who've stuck around with them since day one. Additionally, the developers note that their existing staff won't be terminated and will likely be reassigned to work on other projects such as New World.

Oh well, guess that's just how the cookie crumbles. It's indeed a pity that despite the team's best efforts (which we wholeheartedly salute), they just couldn't find a good way to get Crucible off the ground, and from our point of view, what makes it even sadder is that nobody's really going to miss it.