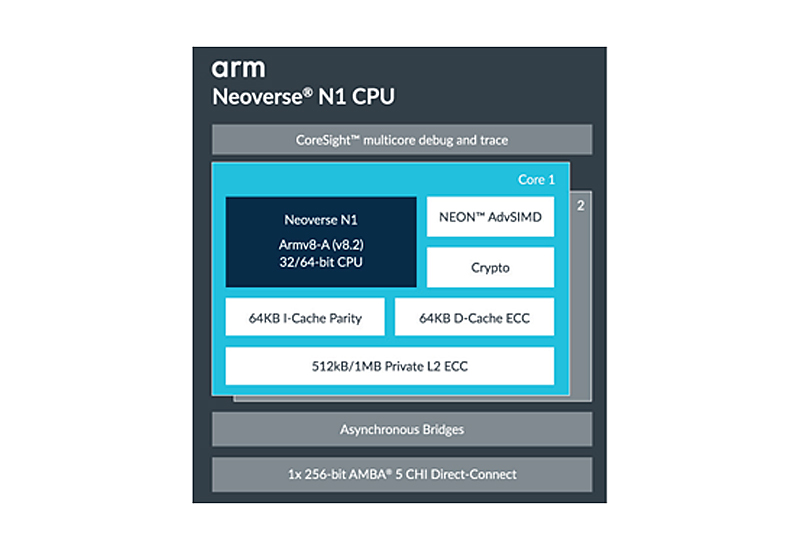 Amazon has announced the new Graviton2 SoC that will power its next generation Elastic Compute Cloud (EC2) instances. The new instances are touted to be 40% more powerful than the current ones.

This announcement is a positive step for ARM as its hardware offerings make inroads into the servers and data centres market segment that’s traditionally dominated by Intel.

Join HWZ's Telegram channel here and catch all the latest tech news!
Our articles may contain affiliate links. If you buy through these links, we may earn a small commission.
Previous Story
Microsoft said to be working on a second, cheaper and less powerful Xbox console
Next Story
Shoot without fear with the updated Canon EOS M6 Mark II