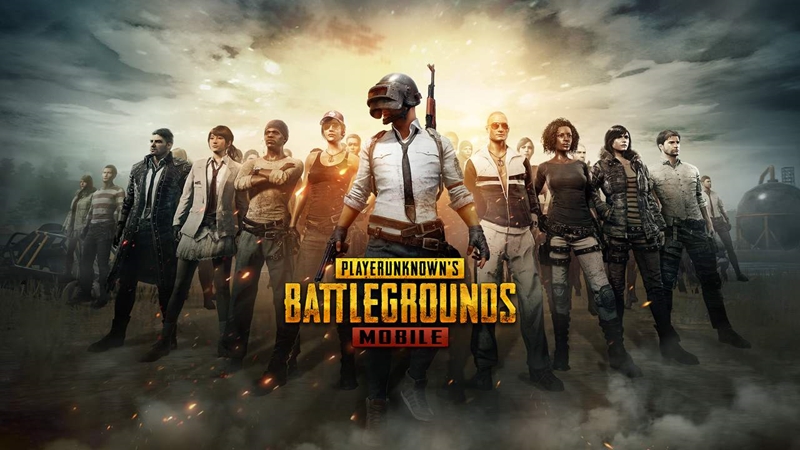 Let's face it - the battle royale craze is going to be sticking around for a while, so we might as well do our best to enjoy it. As a matter of fact, Amazon Prime members are going to find that a lot easier than before.

Why? Because the company has announced that they'll be giving these users free, no-strings-attached loot in PUBG Mobile!

Starting today, Amazon Prime subscribers will be able to redeem the exclusive 4-piece Infiltrator outfit, consisting of the Mask, Jacket, Pants and Shoes, plus the brand-new Blood Oath Karabiner 98k rifle skin and the Black Magma parachute skin. After all, if you're going to try for that chicken dinner, might as well do it in style, right? 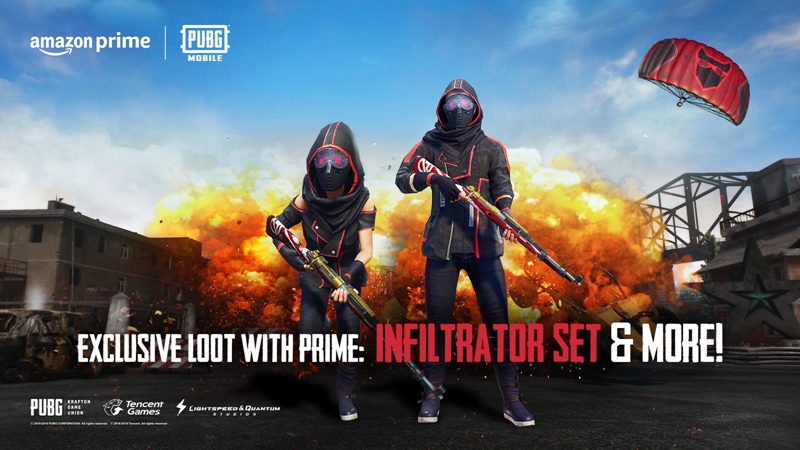 Naturally, the free loot doesn't stop there. Amazon doesn't leave anything half-baked, and this is no exception. In fact, the PUBG Mobile giveaway is but one small phase of an ongoing project to bring greater value to Prime users, which means we can expect giveaways for other popular titles in due time.

Mmmm....Amazon's spy-esque carrot seems pretty tempting, especially if you really dig that kind of look. With that said, existing Prime members can proceed to claim their items here, but if you're still unsure, that's fine too! You can always go for the 30-day free trial first.

Previous Story
Is Warner Bros. Games Montreal teasing the next Batman game?
Next Story
AMD will launch both the Ryzen 9 3950X and third-gen Threadripper in November