Amazon to acquire MGM for $8.45 billion

Amazon to acquire MGM for $8.45 billion 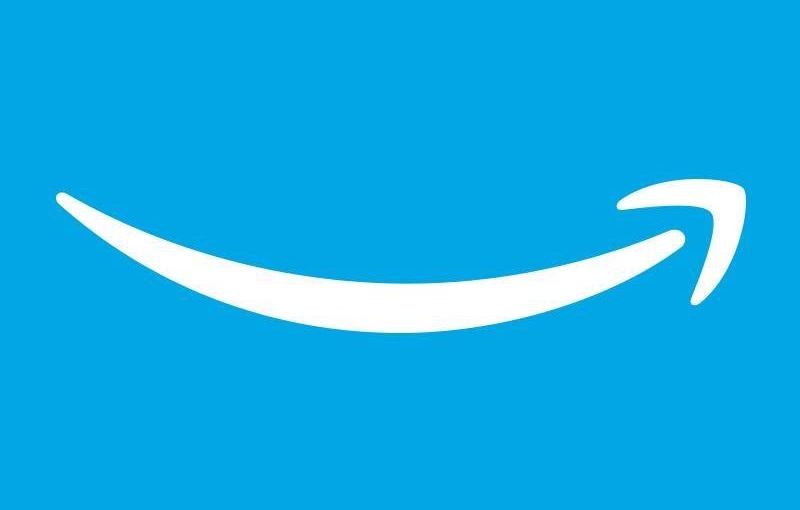 Amazon will be acquiring MGM for $8.45 billion.

In a news release, both companies announced that they have entered into a definitive merger agreement. Amazon will provide customers with greater access to MGM's catalog of more than 4,000 films and 17,000 TV shows.

“The real financial value behind this deal is the treasure trove of IP in the deep catalog that we plan to reimagine and develop together with MGM’s talented team. It’s very exciting and provides so many opportunities for high-quality storytelling.” - Mike Hopkins, Senior Vice President of Prime Video and Amazon Studios.

The acquisition of MGM will boost Amazon Prime's content library to compete better against Netflix and Disney+.

Join HWZ's Telegram channel here and catch all the latest tech news!
Our articles may contain affiliate links. If you buy through these links, we may earn a small commission.
Previous Story
Zoom updates app to support iPad Pro's Centre Stage feature and new gallery view
Next Story
Tidal supports streaming and offline playback on the Apple Watch