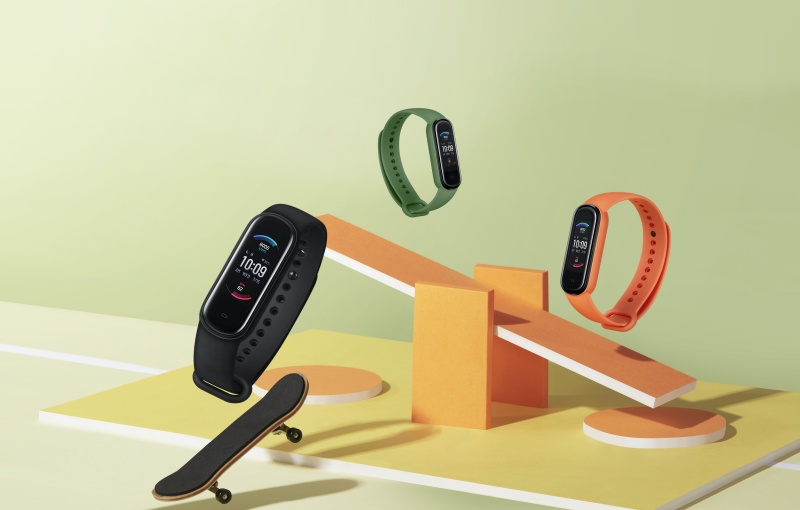 On the heels of the Apple Watch 6 and Apple Watch 6 SE, the Amazfit Band 5 from Huami costs only US$44.90 but is equally adept in monitoring numerous aspects of our health.

Huami says that its 1.1-inch AMOLED display has a resolution of 126 x 294 pixels. The 125mAH battery is said to deliver 15-day battery life “in a typical usage scenario”, 25 days in a power-saving scenario, and amazingly when in standby mode it can last around 3 months. The Amazfit Band 5 is waterproof to 5 atmospheres and has 45 different faces that can be downloaded into the 12g device. 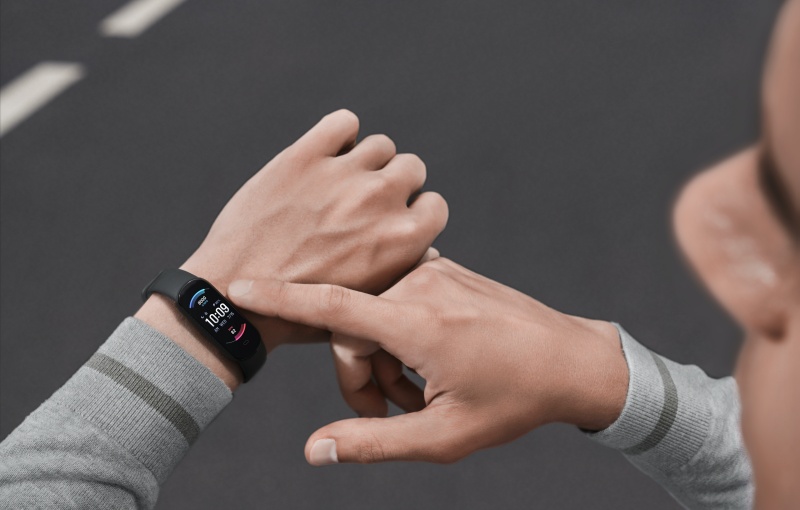 It also comes with built-in with Amazon’s Alexa for voice-enabled command and functionality. However, while commands can be delivered to Alexa using your voice, Alexa responds via text on the band’s screen. Additionally, only markets where Alexa is already available will have access to the function while others without it will have to wait until it becomes available and an update to the band is released.

The company says that updates to will be delivered over-the-air (OTA) automatically so that your band will always be getting smarter and adding new capabilities.

As mentioned earlier, the Amazfit Band 5 from Huami retails for US$44.90 in the United States this month and locally later this year. We will update this article when we receive local pricing and availability.