Always on the go? Plantronics’ extraordinary Voyager 5200 headset is just the thing for you.

Always on the go? Plantronics’ extraordinary Voyager 5200 headset is just the thing for you. 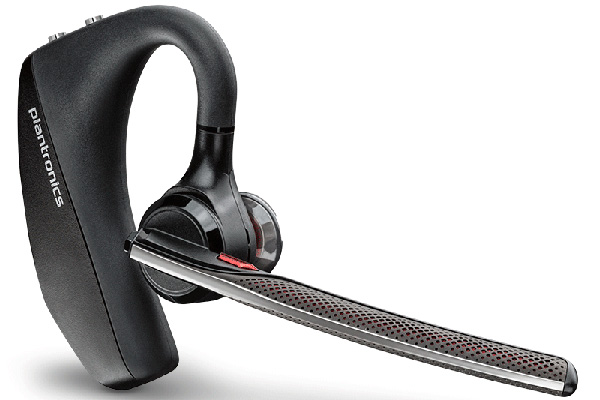 Plantronics just announced the launch of their latest Bluetooth headsets – the Voyager 5200 and Voyager 5200 UC, and these feature WindSmart technology that allows for incredible wind and noise reduction.

According to Alvin Kiew, Director of Sales & Marketing, South-East Asia, “Multi” isn’t just about multi-tasking any more, but also multiple locations and multiple devices. To that extent, the Voyager 5200 was specifically designed for connected professionals who work out of the office and across the world. 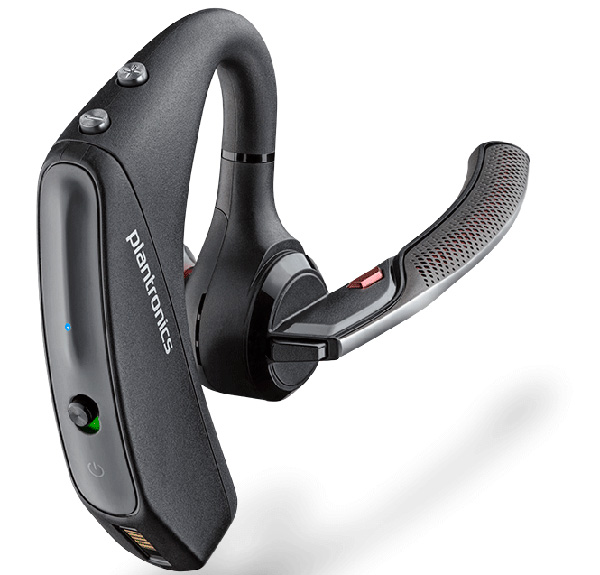 There’s also an easy to reach multi-function button, that works as a mute button during calls, and can be set to initiate your smart phone’s voice assistant like Siri or Cortana when the phone is idle. Useful too, are whispered alerts from the headset, giving you the names of incoming callers, your phone’s battery level, connection status and more. This means you can know whether to reject or accept a call without even having to look at your phone!

Comfort and stability have also been taken into account during the design process, and Plantronics says they have tested the Voyager 5200 and Voyager 5200 UC for all-day comfort during wear. The headset is said to give up to seven hours of talk on a single charge, with up to nine days of standby time. There’s an optional charging case that serves as both a protective cover and a source for charging on the go, allowing for an extra 14 hours of talk time. 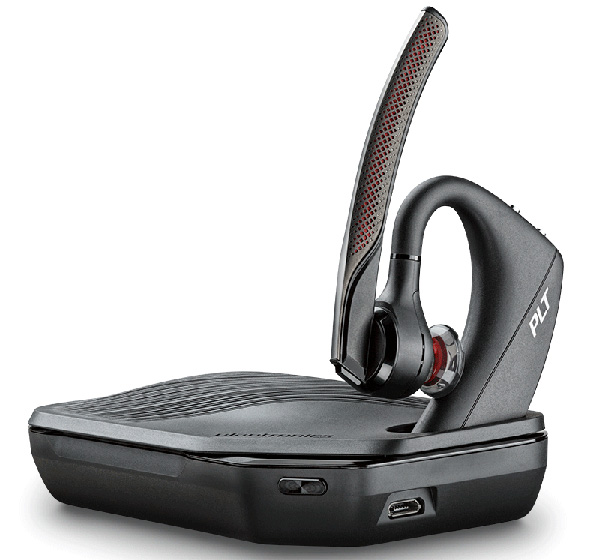 Also new, is the inclusion of a microUSB charging port on the headset itself, allowing you to charge your headset from your computer if you’re indoors.  With dedicated apps for both iOS and Android, the Voyager 5200 can be easily managed and customized from your smartphone. And there’s even a Find MyHeadset function to allow you to easily find our Voyager 5200 should you misplace it.

The Voyager 5200 UC essentially shares all the features mentioned above, but comes with the charging case mentioned above and a BT600 Class 1 USB Bluetooth adapter, allowing you to use the headset with your computer or tablet too.

Join HWZ's Telegram channel here and catch all the latest tech news!
Our articles may contain affiliate links. If you buy through these links, we may earn a small commission.
Previous Story
Nokia will start making phones and tablets again
Next Story
G.Skill’s new DDR4 Trident Z kits feature lower latencies and more colors than before