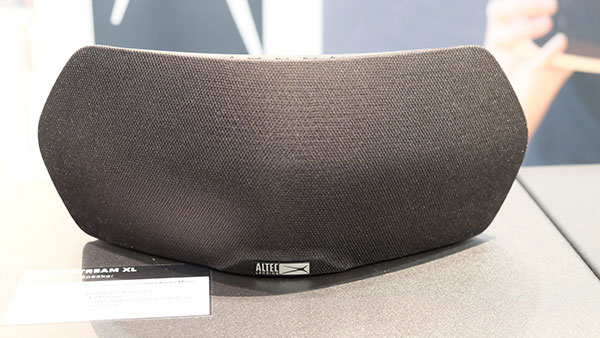 Altec Lansing has taken the wraps off a new series of SmartStream speakers that aim to be an alternative to Sonos wireless speakers. The SmartStream is available in three sizes – SmartStream, SmartStream X, and XL – and can be used as part of a wireless multi-room system much in the way Sonos products can.

Unlike rival Sonos however, all three speakers will support Bluetooth connectivity, in addition to Wi-Fi. They’ll be able to work with Google Cast, Spotify Connect, and of course Altec Lansing’s own Playlist app, and you can stream tunes wirelessly from your smartphone or desktop PC.

But while the speakers are all equipped with microphones, there are no intelligent voice control features like Sonos' planned integration of Alexa. 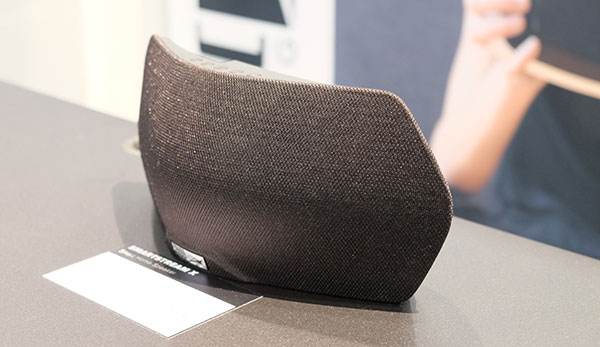 As their names suggest, the SmartStream is the smallest speaker, while the XL is the largest. The size you choose will probably depend on your intended set up. Because the larger speakers obviously produce more powerful sound, you’ll want to pick a bigger unit for larger rooms.

The SmartStream houses dual 2-inch drivers, each with an output of 5 watts. On the other hand, the larger SmartStream X is capable of 2.1 sound, with each channel outputting 10 watts of power. Finally, the SmartStream XL, the big brother of the lot, has dual 3-inch drivers and a 5-inch subwoofer for a punchier low end. 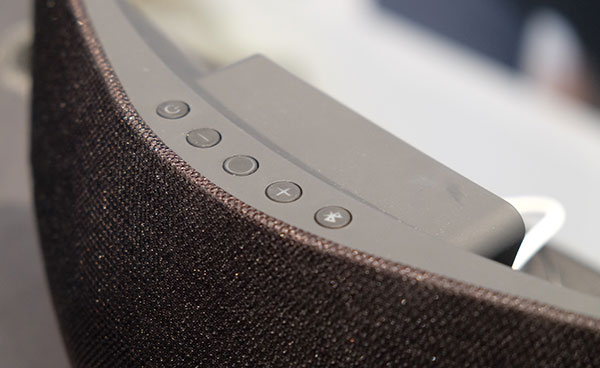 All of them are waterproof, but the smaller SmartStream boasts shock and snowproofing as well.

Altec Lansing is claiming a wireless range of approximately 30 meters and 16 hours of battery life.

The SmartStream costs US$99, while the two larger models cost US$200 and US$300 respectively. There is no firm release date yet, but Altec Lansing said to expect a launch sometime between the second and third quarters of the year.