An alpha copy of Black Lotus from Magic: The Gathering has sold for almost S$700,000

An alpha copy of Black Lotus from Magic: The Gathering has sold for almost S$700,000 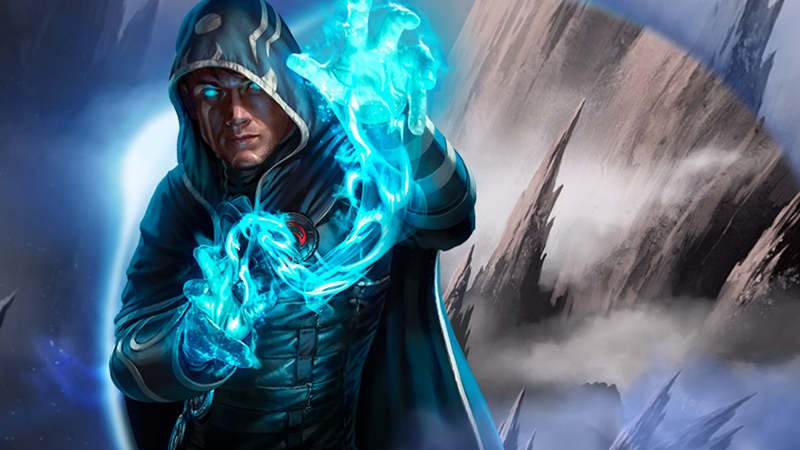 If you were a diehard card gamer, what's the highest theoretical price you'd be willing to pay for a single card? $100? $300? Perhaps $1,000 if your pocket happens to be especially deep that month?

Well, even if you think that ball is so far out of the park it's already in outer space (and it probably is), that's the price a Magic: The Gathering collector shelled out for a single alpha Black Lotus, which is arguably one of the long-running CCG's most infamous cards. MTG is widely known to be one of the most expensive card games to get into, and it's common to see avid collectors and players fork out five-digit sums for a single rare card.

However, "Alpha" classification cards, which are defined as the original first-print runs of the MTG Limited Edition card set printed in 1993, can command far greater prices than any other type, such as the US$500,000 price tag in this case. They feature a number of differences when put up against other variants of the same card, such as significantly thicker and more rounded borders, misprints and the like. 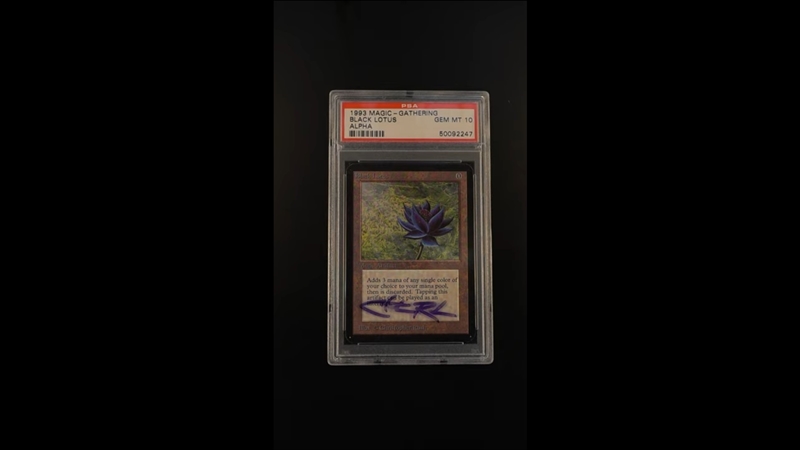 Anyway, the half-a-million US dollar purchase, which was overseen by trading card investment firm PWCC has set a new high for MTG card pricings at auction. Conventionally, alpha Black Lotuses have only sold for around half that figure, and the reason this one is priced so highly is because it features yet another difference that puts it head and shoulders above the rest. Specifically, the card case was signed by card artist Christopher Rush, who passed away five years ago in 2016 (bless his soul). Rush's work is considered legendary within the MTG sphere primarily because a lot of his designs helped set the tone for the rest of the CCG's aesthetic, essentially making him the artistic godfather of the game.

But putting aside the prized autograph and the inherent rarity of the card (of which only around 1,100 copies exist today), we haven't even factored in that Black Lotus is one of MTG's infamous "Power Nine" set, a collection of nine absurdly overpowered cards that essentially break the game on their own. For us gamers, if we wanted to translate Black Lotus' effect into Hearthstone terms, it would be like giving every class a spell that provides three mana for free without restrictions or tradeoffs, to say nothing of its ability to add land of any colour and be played as an "interrupt".

Join HWZ's Telegram channel here and catch all the latest tech news!
Our articles may contain affiliate links. If you buy through these links, we may earn a small commission.
Previous Story
Bloober Team's The Medium has already turned a profit less than a week after release
Next Story
Samsung's Q4 2020 financial report spells out focus on 5G, flagship, and foldable smartphones