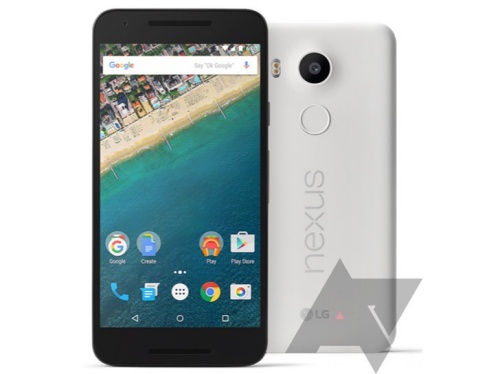 Google's event is less than a week from now and its "tasty new treats" have been leaked. Android Police managed to obtain alleged press images of the LG Nexus 5X and Huawei Nexus 6P. 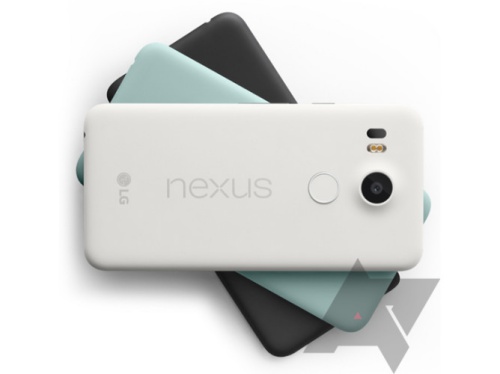 Similar to the renders we've reported last month, there is a slight bump for the rear camera. You also can see the dual front-facing speakers, fingerprint sensor and laser autofocus on the LG Nexus 5X. It will come in three colors - black, white and blue. The rumored specs of the Nexus 5X include a 5.2-inch Full-HD display, a Qualcomm Snapdragon 620 processor, 4GB RAM, a 3,180mAh battery and a 13-megapixel rear camera. 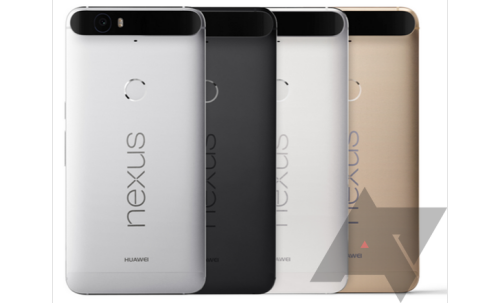 The alleged press image of the Huawei Nexus 6P corroborates with an earlier leak; the phone will indeed come with a strange camera bump at the top section of the rear. Unlike the LG Nexus 5P, Huawei decides to dress its Nexus phone in four colors - white, black, silver and gold.

Android Police claims that the availability of colors may vary across markets and there might be new colors in the near future. The Nexus 6P is said to sport a 5.7-inch Quad-HD display and a Qualcomm Snapdragon 810 or 820 processor.