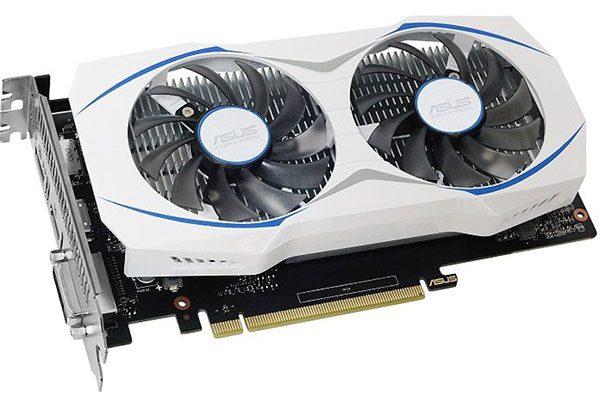 It’s time again for yet another custom card round-up. On Tuesday, NVIDIA unveiled the GeForce GTX 1050 and 1050 Ti for the most budget-conscious gamers, and it was clear from the outset that these cards are intended to challenge AMD’s Radeon RX 400 series cards head on.

Starting at US$109 and US$139 respectively, both cards can reportedly offer around 60fps in most titles at 1080p, including new games like Gears of War 4 at Medium settings. That said, there are no Founders Edition models this time, and the cards will roll out direct from NVIDIA’s board partners on 25 October (local availability may vary from brand to brand).

Here’s a look at what you can expect to see in the coming weeks.

There’s an impressive array of cards from ASUS, surprising considering that this is a budget-oriented card. The company announced four different series of cards in total, two of which we’re seeing for the first time:

The Strix cards are a familiar sight, featuring a dual-fan DirectCU II cooler and semi-passive fans that will power down during less demanding workloads. There’s even an ASUS FanConnect 4-pin header to let you peg a fan to the GPU temperature for more targeted cooling. That said, we’re not sure that it was the best decision to include this feature – the card’s target audience probably has little need for it, and it will only serve to drive the price up in a very price sensitive segment of the market. 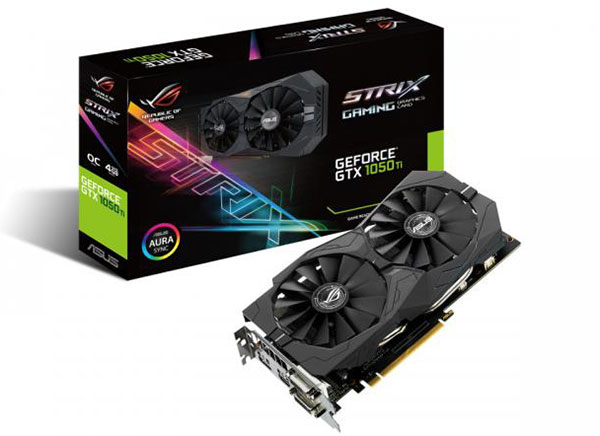 Then there’s the Expedition series, which was designed with reliability and durability in mind. To that end, it comes with dual ball-bearing fans that last longer and run smoother. It has also been subject to testing in an environment that simulates the demanding conditions found in LAN shops, including two-hour reboot tests and 15-hour 3DMark tests at heavy load. 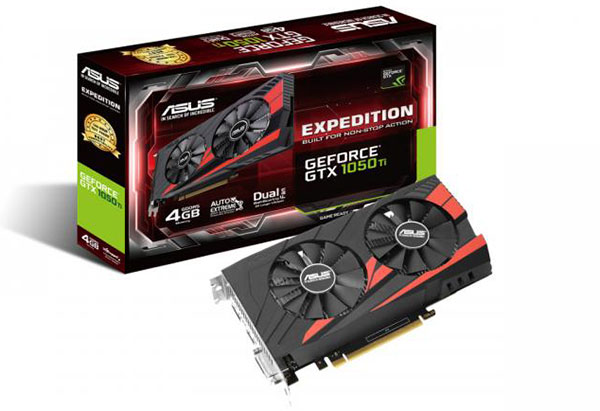 The Dual series cards stand out because of their striking white cooling shrouds. ASUS designed these to match its Z170-A and Z170-Pro boards, but they will go nicely with pretty much any other white-themed build. These are likely to be more affordably priced than their Strix or Expedition counterparts, and are clocked the same as NVIDIA’s reference specifications.

Instead, they’ve been tuned for efficient cooling performance, and utilize quality components to minimize annoyances like choke whine. 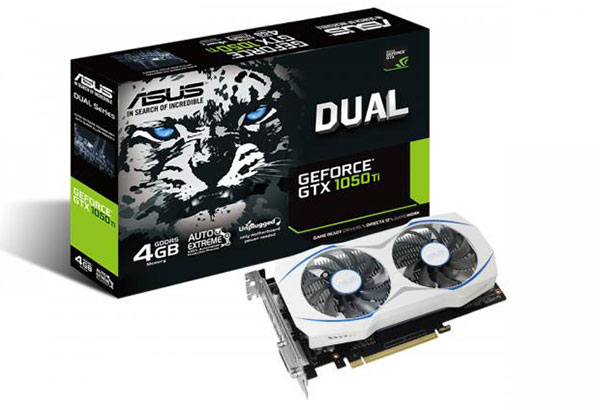 Finally, the Phoenix cards are probably the most interesting because of their exceedingly compact single-fan form factor. These are clearly intended to work in mini-ITX systems, and the fan uses dual ball bearings that circumvent the problem of oil drying present in sleeve-bearing fans. We can see the GeForce GTX 1050 and 1050 Ti garnering a lot of interest among users looking to build affordable, small form factor PCs, so these might just be the cards to watch. 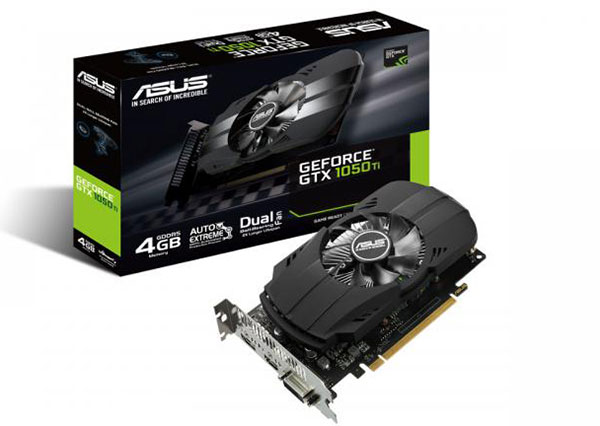 Join HWZ's Telegram channel here and catch all the latest tech news!
Our articles may contain affiliate links. If you buy through these links, we may earn a small commission.
Previous Story
Samsung’s Q3 profits have fallen around a third from last year, thanks to the Note7 fiasco
Next Story
Google announces Jamboard, its 55-inch 4K digital whiteboard that will take on Microsoft's Surface Hub!