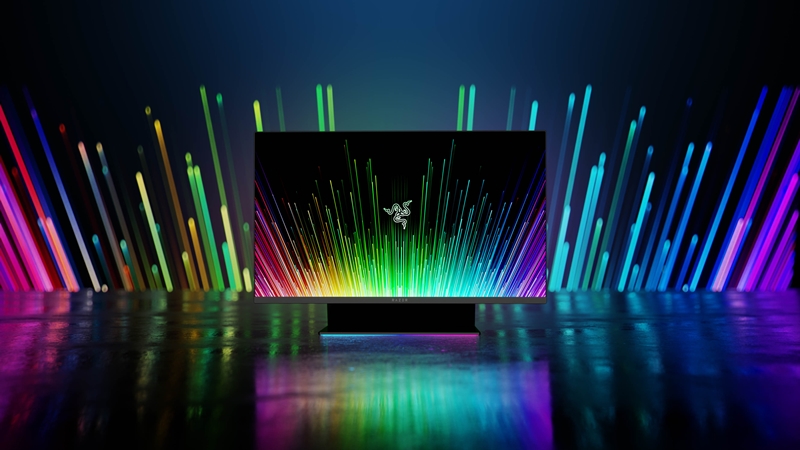 Although the diversity of its portfolio continues to increase (and impress) with every passing year, it's great that Razer still makes sure to churn out gaming-related tech as they go along. After all, there's no sense in writing a narrative and ditching the plot halfway just to pursue a random adventure on the side.

Speaking of gaming tech, it seems that the lifestyle brand's latest item is actually an amped-up version of one of their previous offerings. The all-new Raptor 27 gaming monitor is an impressive contender, featuring a 27-inch display with a 165Hz refresh rate and 1ms response time. However, its primary claim to fame is actually its THX Certification, making it the first-ever gaming monitor in the world to receive such an accolade.

As Razer describes it, this updated iteration of the Raptor has undergone "over 400 individual tests" in order to achieve it, and the end result is a powerful monitor that promises stunning visual quality and detail. Delving deeper into the specs, the Raptor 27 not only offers enhanced fluidity via the aforementioned 165Hz refresh rate, but its wide-angle IPS display also features QHD resolution and compatibility with both NVIDIA G-SYNC and AMD FreeSync Premium technology, so we can all toss that awful occurrence we call "screen tearing" right out the metaphorical window. As for colour, Razer's got that handled too - the monitor features HDR400 compatibility and a 95% DCI-P3 wide colour gamut, which should be more than sufficient to accommodate the best games on the market.

Of course, Razer wouldn't be Razer without some edgy aesthetics and a spread of RGB lighting options. The Raptor 27 monitor takes a few pages out of its predecessor's book when it comes to its look, sporting a forged aluminium base that's encased in an elegant, matte-black finish. There's also Razer RGB Chroma as well, with all 16.8 million colours and an impressive variety of visual effects that users can mix and match to their liking through Razer Synapse 3. 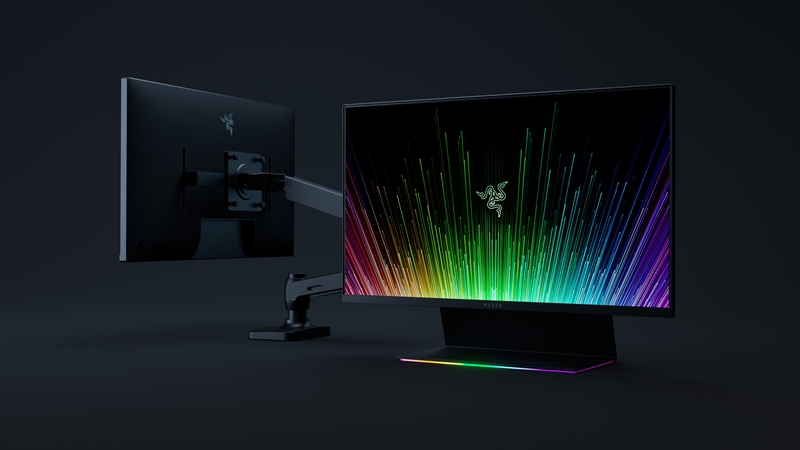 Finally, for those who are having problems trying to accommodate multiple monitors, Razer is also introducing the new ultra-slim Raptor VESA Mount Adaptor, which will allow users to mount all Raptor series monitors on a VESA-compatible stand or bracket. This gives you much more "real estate" on your desks to work with, which is especially useful for those with more compact gaming setups.

As for pricing and availability, the Razer Raptor 27 will set you back S$1,499 on the official Razer site and all authorised retailers, while the Raptor VESA Mount Adaptor is priced at S$149 and is exclusively available on Razer.com.

Join HWZ's Telegram channel here and catch all the latest tech news!
Our articles may contain affiliate links. If you buy through these links, we may earn a small commission.
Previous Story
E3 2021: New Breath of the Wild 2 trailer gives Link new powers and a robot arm
Next Story
Acer's new Predator G-Sync gaming monitors are also VESA DisplayHDR-certified