All iPhone models to use OLED displays by 2019?

All iPhone models to use OLED displays by 2019? 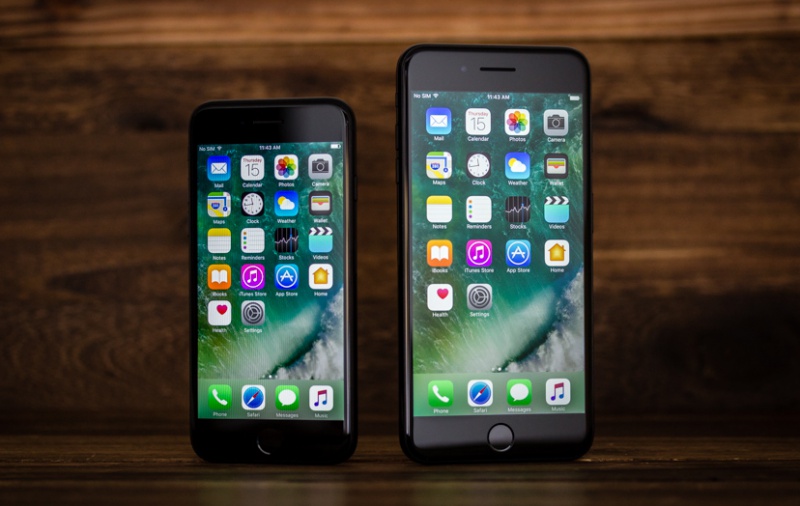 While only one of the three new iPhone models this year is expected to come with an OLED display, Apple is said to be switching all iPhone models to OLED by 2019.

Based on information provided by supply chain sources, Korean publication The Bell claims that Apple will double the adoption of OLED panels for the iPhone in 2018 before making the full transition to OLED in 2019.

The Bell also reiterated that Samsung is preparing to mass produce flexible printed circuit boards for the iPhone 8. Two other suppliers including Inteflex are reportedly helping to produce OLED panels with production scheduled to start in April or May.

Samsung is widely believed to be the main supplier of OLED panels for Apple this year as it has signed two massive deals to supply more than 160 million panels. Apple is also searching for other suppliers including China's BOE Technology Group Co.

Source: The Bell via MacRumors

Join HWZ's Telegram channel here and catch all the latest tech news!
Our articles may contain affiliate links. If you buy through these links, we may earn a small commission.
Previous Story
Here are more leaked images of the Galaxy S8 and S8+
Next Story
Circles.Life launches S$20-for-20GB add-on for its S$28/month plan