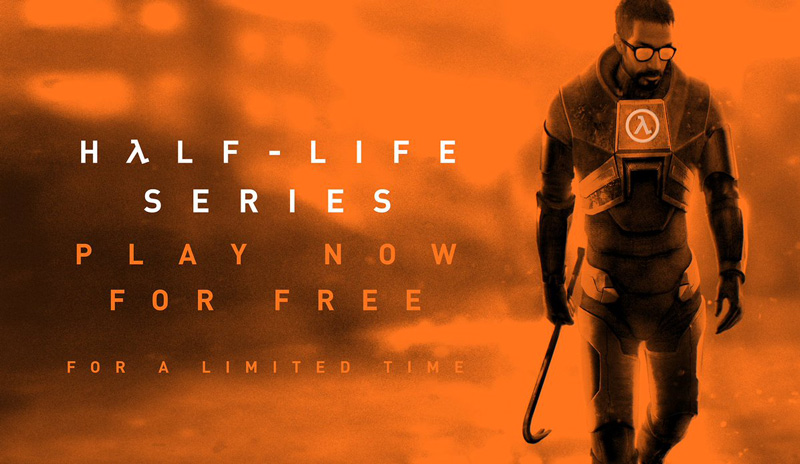 You can now play Valve’s legendary first-person shooter series for free on Steam - until March, that is.

Valve has made the entirety of the Half-Life game series free to play on Steam in anticipation of the newest entry to the series - Half-Life: Alyx. The VR game is set to release sometime in March, so Valve is letting everyone try out the series for free until then.

Valve’s statement on the promotion reads:

If you’ve never played a Half-Life game before, now is probably the best time to find out what all the fuss is about. The Half-Life games Valve has made free are Half-Life (1998), its 2004 remaster and two DLC missions Opposing Force and Blue Shift. Half-Life 2 is also free to play, along with its follow-ups Half-Life 2: Episode One and Episode Two.

You only have until March to play these games for free, so hop in!