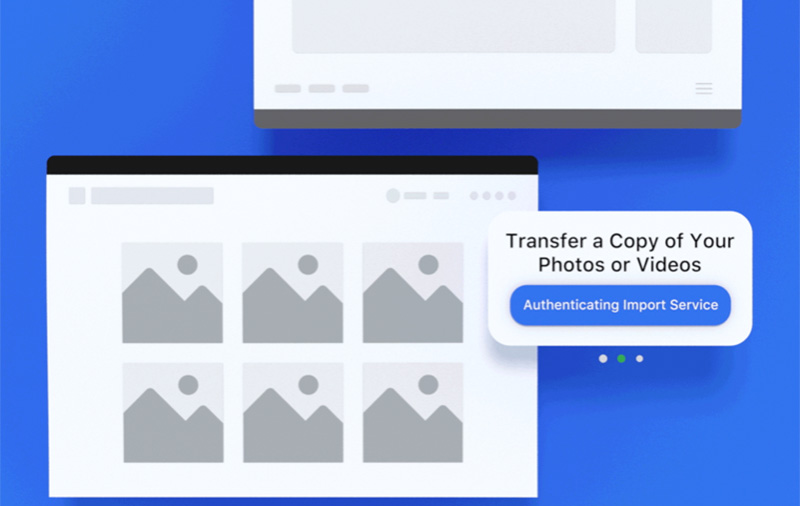 In yet another Facebook news, the social networking giant has announced that it’s completed the global rollout of its media exporting tool.

First announced in last December, the tool — for transferring Facebook photos and videos directly to Google Photos — is motivated in part of the open-source Data Transfer Project that Facebook, along with Apple, Google, Microsoft and Twitter helped create and are part of.

Initially available in Ireland, Facebook brought this media transfer tool to its users in Latin America and APAC in February this year, followed by the EU and UK, Latin America, Southeast Asia and Africa in March and the U.S. and Canada in April. As of today, the tool is available to all Facebook users worldwide.

For now, the tool is for transferring photos and videos on Facebook to Google Photos, but the supposed end goal is to make it work with other services, too, which I’ve to assume include those made by fellow project contributors Apple and Microsoft. 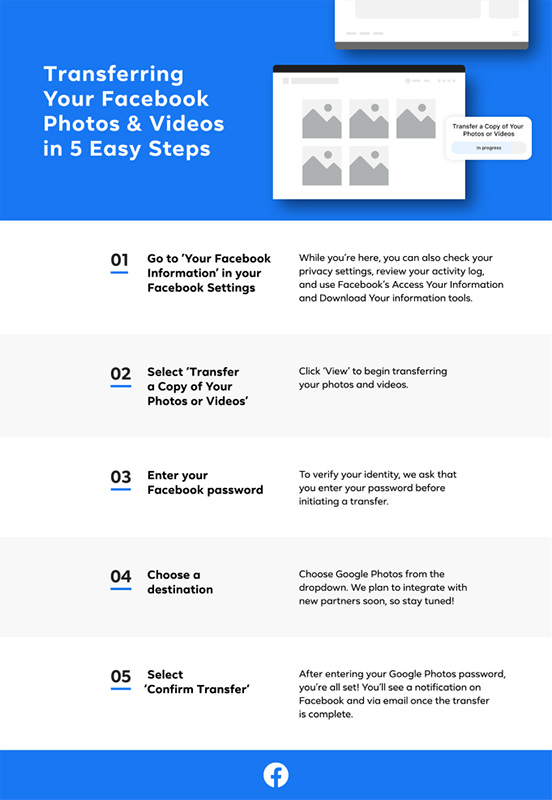