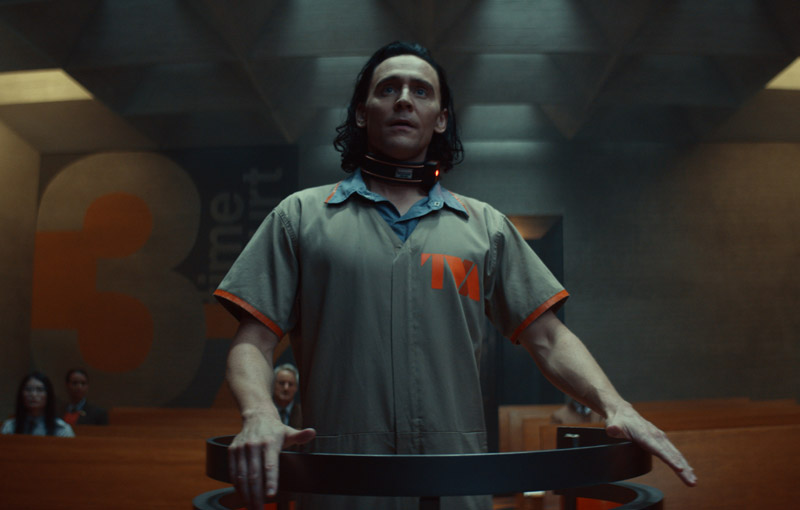 Wednesdays are the new Fridays, after all.

Disney+ has announced that all of its new original series will now premiere on Wednesdays instead of Fridays. This comes after Loki moved to a Wednesday slot, and immediately became the streaming service’s most-watched premiere to date.

WandaVision, The Falcon and the Winter Soldier and Star Wars: The Bad Batch all had Friday premieres, but it looks like Disney is shifting gears after Loki’s huge success in its new Wednesday slot. This also allows the streaming service to avoid conflicts with its original movie releases, which continue to premiere on Fridays. The latest of these is Pixar’s Luca, which arrives tomorrow.

This new change means that the premieres of a few Disney+ originals have either been delayed or moved up. The full list of release date changes is below:

This new change also frees up Fridays in case Disney+ ever wants to pursue multiple big drops in a week - like new episodes of both Hawkeye and The Book of Boba Fett on different days. It’s clear that the company is still figuring out what works for them, but this also lets Disney avoid competing with Netflix.

Shows like Loki might blow the average Netflix premiere out of the water, sure - but the god of mischief going up against Stranger Things Season 4? That’s a different story.

Join HWZ's Telegram channel here and catch all the latest tech news!
Our articles may contain affiliate links. If you buy through these links, we may earn a small commission.
Previous Story
AppleCare+ for M1 MacBook Air and MacBook Pro come with lower prices
Next Story
KLEVV’s new PCIE SSDs include their first PCIe Gen4 and a speedier Gen3