Note: This article was first published on 4th September 2018 and it's now updated with prices. 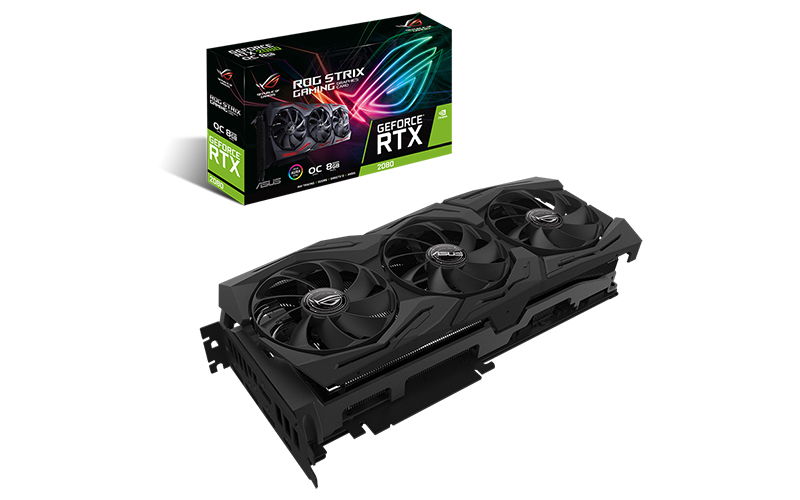 NVIDIA’s board partners have been remarkably prompt in introducing their custom card offerings for the GeForce RTX 2080 and 2080 Ti. Right after the company introduced its latest GeForce RTX 20-series cards last week, partners were on hand with a selection of cards featuring a range of custom cooling solutions and designs.

In a bid to differentiate themselves from the Founders Edition models and improve performance, these cards usually implement larger, beefier coolers, higher factory overclocks, and additional bells and whistles.

Here’s a look at what’s been announced so far from the major manufacturers. Clock speed details are still mostly a question mark at this point, so we’ll be focusing more on individual designs.

There are really only three main variants here. If ASUS’ past naming patterns are anything to go by, the A11G and O11G modifier (or O8G in the case of the GeForce RTX 2080) simply indicates differences in clock speeds, with the O11G models clocked the highest. 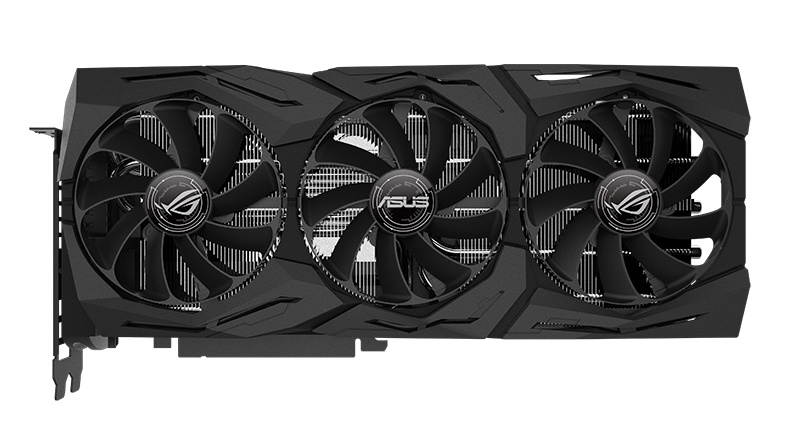 The ROG Strix cards are equipped with a large triple-fan cooler that utilizes a new fan design. ASUS refers to these as “axial-tech” fans, and they supposedly feature a smaller fan hub that allows for longer blades. According to ASUS, the new design allows the fans to move more air without increasing overall noise levels.

They are also equipped with a barrier ring that increases structural integrity and static pressure, so the fans can push air through the heatsink array more effectively.

In addition, the ROG Strix cards are manufactured using ASUS’ Auto-Extreme Technology, a fully automated manufacturing process that allows all the soldering to be completed in a single pass instead of in separate stages. ASUS says this reduces thermal strain on the components and eliminates the need to use harsh cleaning chemicals, which results in a more environmentally friendly and reliable product.

On the other hand, the Dual cards use dual wing-blade fans, which ASUS says have also been optimized for higher air pressure and less noise. 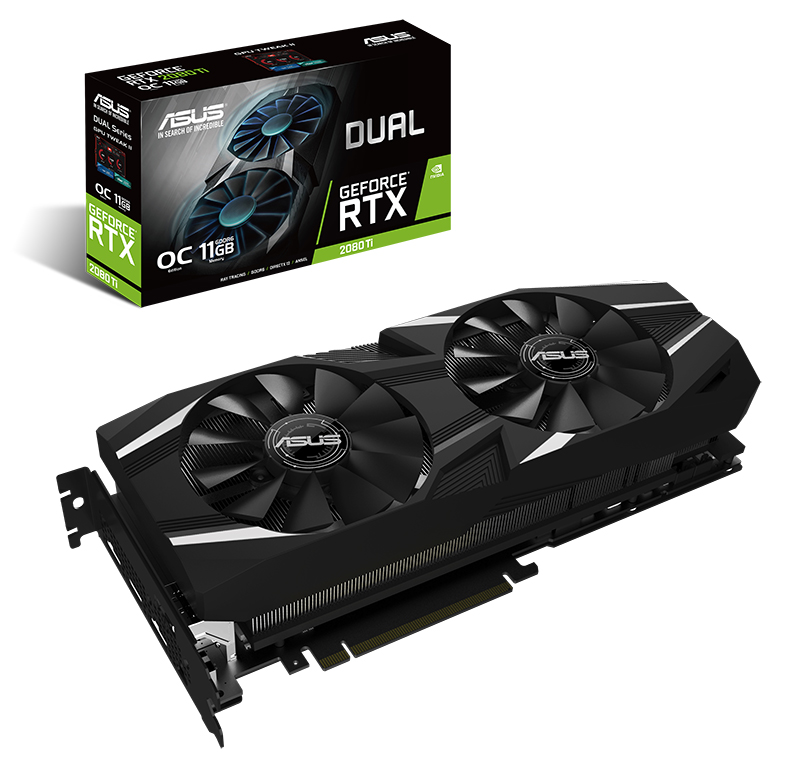 You’ll need to make sure there’s space in your case though as both the ROG Strix and Dual cards are rather large and heavy cards, requiring a 2.7-slot allowance. The heatsink array has also been tweaked to provide a larger surface area for heat dissipation. The overall surface area is now 20 per cent larger for the ROG Strix cards and 50 per cent for the Dual models, according to ASUS.

Finally, the Turbo card employs an 90mm IP5X-rated blower-style fan. This design dumps hot air out the back of the case, so it’s best suited to small chassis where air flow is always a challenge. 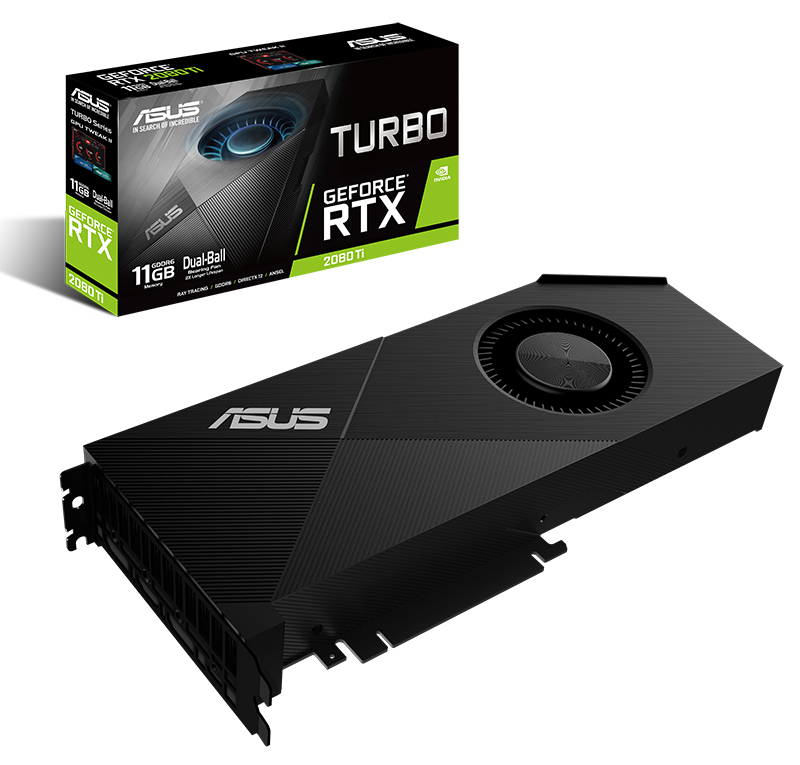 Join HWZ's Telegram channel here and catch all the latest tech news!
Our articles may contain affiliate links. If you buy through these links, we may earn a small commission.
Previous Story
Security issue exposed 50 million Facebook accounts to hackers
Next Story
Google Maps and Waze are now available in Apple CarPlay