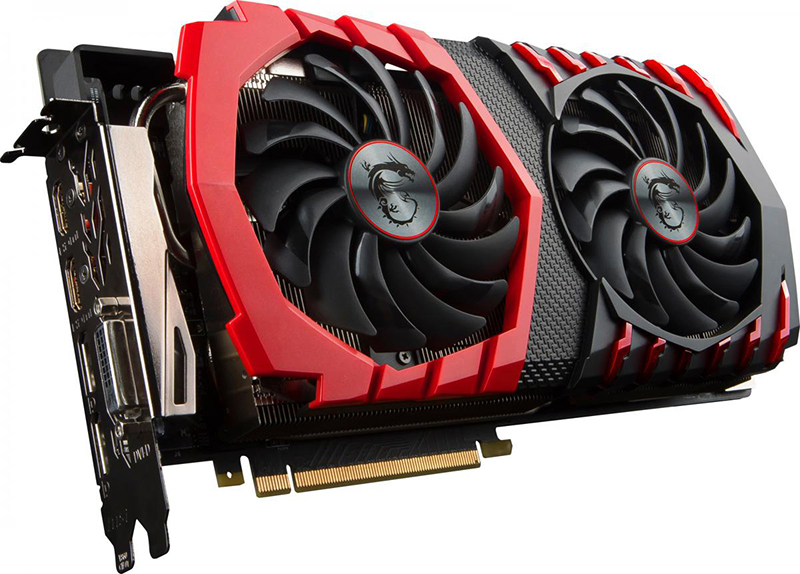 MSI has announced a total of six custom variants of the GeForce GTX 1080 Ti, but because it is introducing both OC and non-OC models for each type of card, there are really only three different versions. We’ve listed them below for easier reference:

To be clear, MSI has confirmed that it is also making a Sea Hawk X version of the card cooled by Corsair’s Hydro series liquid cooler, but it stopped short of releasing further details.

However, it’s worth noting that this card is slightly longer and thicker than the latter card. It measures 290 x 140 x 51mm, nearly a centimeter thicker than the GeForce GTX 1080 Gaming X 8G, so this is actually a 2.5 slot design instead of a slimmer dual slot one.

The heat pipes are squared at the bottom to maximize contact area with the copper base plate and improve heat transfer. In addition, the semi-passive Torx 2.0 fans sport a double ball-bearing design for better reliability and longevity. 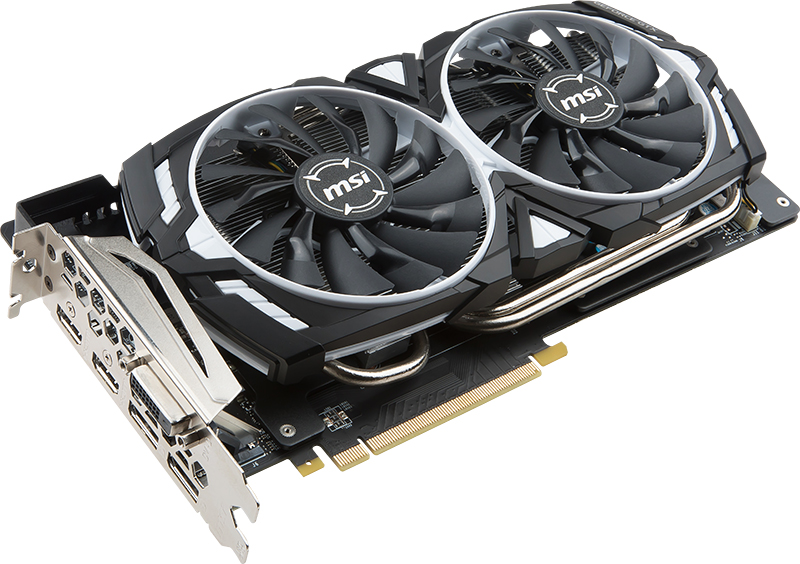 These are less aggressively designed than their Gaming X counterparts, and are instead targeted at customers who prioritize stability and reliability over pure performance. The card has also been certified to MIL-STD-810G standards, as an added reassurance that it will last you a while.

The OC version of the card has a 1,531MHz base clock and 1,645MHz boost clock, which is quite modest as far as factory overclocks go.

It uses the older Torx fans – instead of the newer Torx 2.0 ones found on the Gaming series cards – but the feature set is still rather similar with semi-passive technology and a mix of dispersion and traditional fan blades for higher airflow and static pressure. 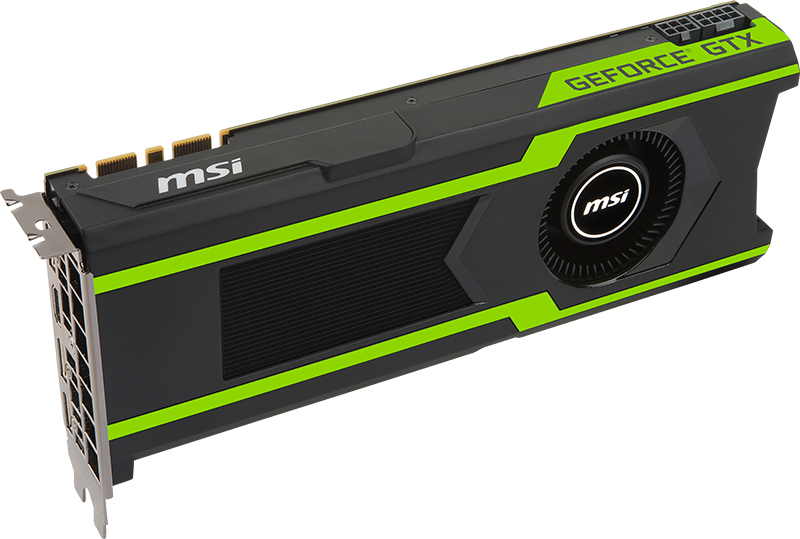 Finally, the Aero cards are the most basic offering of all. They utilize a blower-style fan that dumps hot air out the back of the case, so they’re probably more suited for cases where airflow is a concern.

The OC version of the card has been clocked slightly higher than the Founders Edition model, with a 1,506MHz base clock and 1,620MHz boost clock.

That said, only the MSI GeForce GTX 1080 Ti Gaming X 11G and Armor 11G OC cards will be hitting our shores for now. They will cost S$1,279 and S$1,199 respectively, with the Armor card slated to arrive in the second week of April.

Join HWZ's Telegram channel here and catch all the latest tech news!
Our articles may contain affiliate links. If you buy through these links, we may earn a small commission.
Previous Story
MobileTextAlerts’ infographic perfectly sums up the damage caused by cellphones
Next Story
Singtel unveils Samsung Galaxy S8 and S8+ price plans