All about Apple #Bendgate 2014

All about Apple #Bendgate 2014

If you have been keeping tabs on the Apple iPhone 6, then you’re probably aware of the whole ”Bendgate” issue. Ever since the iPhone 6 Plus was released, there have been a number of reports from iPhone 6 Plus owners about how their new devices are getting bent inside their pockets, with #bendgate becoming a hot topic on Twitter. 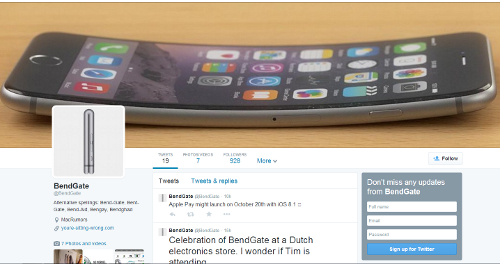 One user on MacRumors even posted a picture of his bent iPhone 6 Plus after it spend 18 hours in the front pocket of his suit pants, which wouldn’t normally result in a bent phone. To verify these claims, the founder of UnBox Therapy bent his iPhone 6 Plus with his bare hands in a YouTube video, which was, unfortunately for Apple, watched by 49 million viewers.

In response to Bendgate, Apple has defended itself by saying that warping through normal use is extremely rare, and that only nine customers have gotten in touch with Apple about their bent iPhone 6 Plus phones.
In a bid to prove that the iPhone 6 Plus has undergone rigorous durability tests and is as tough as can be, Apple even invited the Verge to its iPhone testing facility, which is usually off-limits to outsiders. There it was revealed that among the tests conducted was a “sit test”, which involves the same amount of pressure as “sitting on a hard surface with the phone in the back pocket of a pair of tight jeans” as the Verge put it. 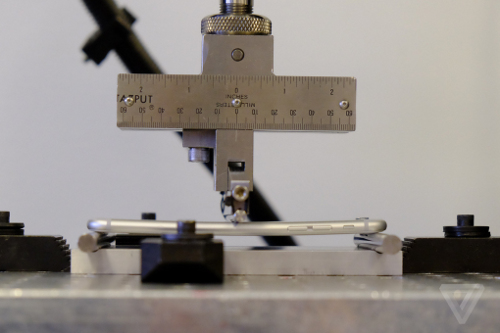 As if Bendgate wasn't enough, now Apple has to deal with the resulting jokes and even unintentional incidents in its iPhone advertising. 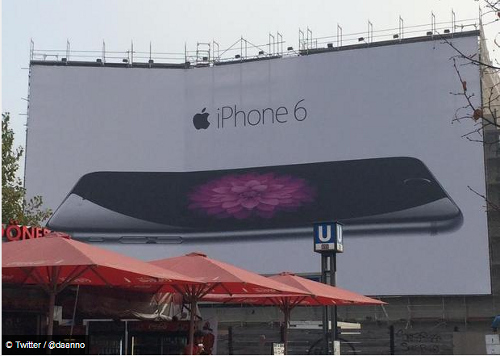 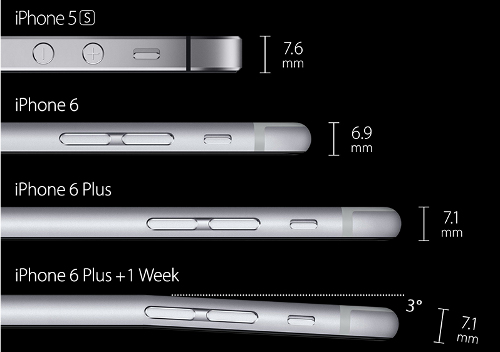 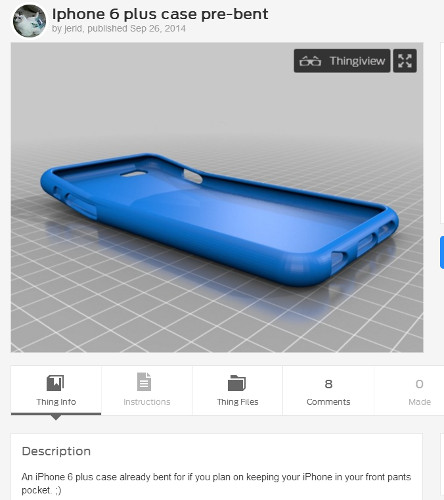 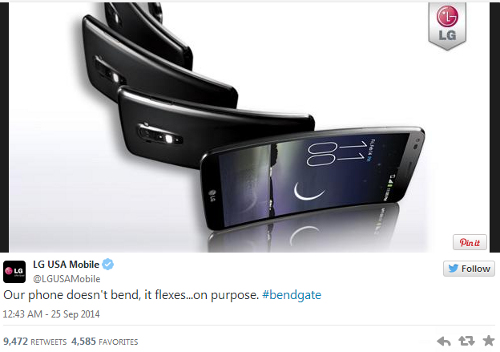