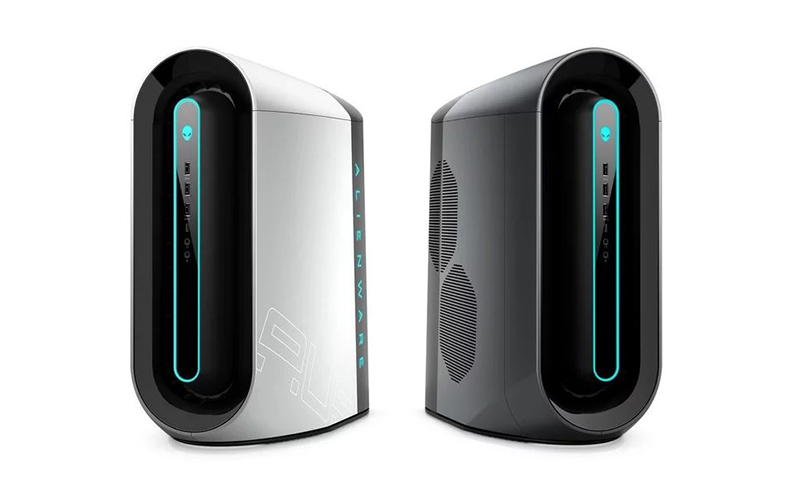 Updated on 23 August 2019: Added details on local price and availability.

Alienware may have just lost Frank Azor, but the company isn't slowing down. At Gamescom 2019, it showed off a brand new look for its Aurora gaming desktop, finally bringing its new Legend industrial design to a wider range of products.

The new Aurora R9 is a fresh and modern take on the gaming desktop that shares some unmistakable design similarities to Alienware's refreshed m15 and m17 laptops. The elongated bar with rounded edges that's present above the keyboard and rimmed with LEDs at the back of the laptop? It now runs down the front of the Aurora R9. In fact, the entire system has a distinctive sculpted look and a rounder front that looks far cleaner than before.

The front panel area holds three USB Type-A ports and one USB-C connector, which should be more than enough.

You can pick between a two-tone black and white case dubbed Lunar Light or just a plain matte black chassis, aptly named Dark Side of the Moon. The Lunar Light model also comes with an additional lighting zone in the form of the Alienware name etched on the right side of the case, which is why it'll also cost slightly more.

The Aurora R9 will come with Intel's new 9th-generation processors and either the latest AMD or NVIDIA graphics cards. In fact, the company is offering up to an NVIDIA GeForce RTX 2080 Ti or dual GeForce RTX 2080s, so you can configure it to be quite the beast. For memory, it'll also take up to 64GB of HyperX RAM.

Alienware is giving you full access to all the hardware once you open up the case (the side panel pops off with the push of a button), so it seems like it should be pretty upgradeable. The PSU cage also swivels out to let you easily access the motherboard, which is great news if you want to add more memory or upgrade your GPU.

Separately, Dell also announced the new G5 Desktop, featuring a ridged, crisscross pattern down the front and blue lighting strips. It'll hold pretty powerful hardware as well, including up to an Intel Core i9-9900K, 64GB of RAM, an NVIDIA GeForce RTX 2080, and 3TB of combined solid state and magnetic storage. 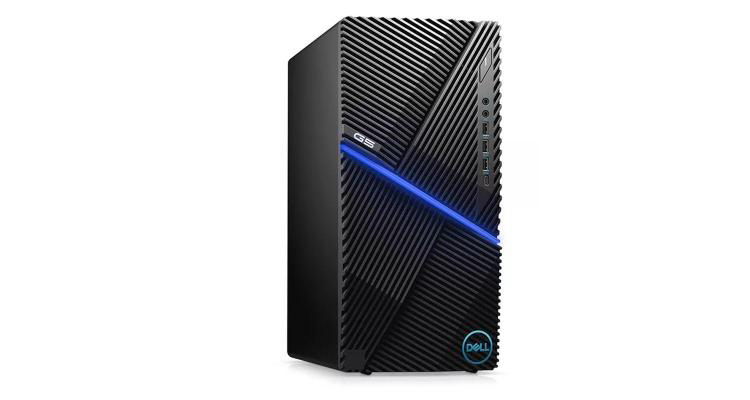 The Dell G5 starts at S$1,899 and will be available in September. The Aurora R9 is looking at a September availability as well, with local pricing to be confirmed.

Finally, Alienware also revealed more about its giant 55-inch OLED gaming display that it first showed off at CES. The Alienware 55 OLED Gaming Monitor will support a 4K resolution, up to a 120Hz refresh rate, and an insane half millisecond response time. And because it's an OLED display, you can also expect some stunning visuals from it and dark, inky blacks. 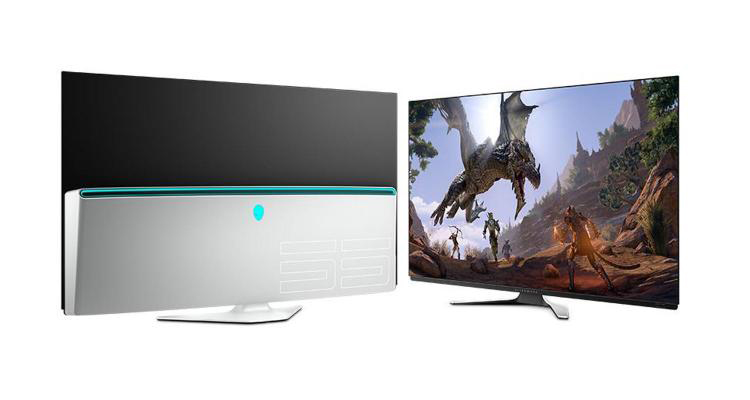 It even comes with a remote, because hey, it's as large as a television. Oddly enough though, there's no certification for HDR, which seems like a wasted opportunity. However, you can still playback HDR content on it.

Join HWZ's Telegram channel here and catch all the latest tech news!
Our articles may contain affiliate links. If you buy through these links, we may earn a small commission.
Previous Story
Alienware and Dell's new gaming monitors are all about curved displays and high refresh rates
Next Story
Android Q gets a new name after Google decides to stop its dessert-based naming practice