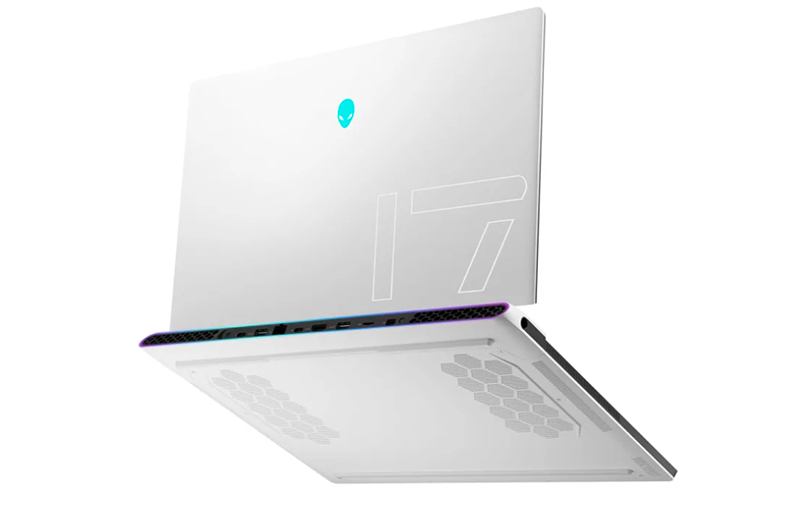 Dell's Alienware has teased its new X-Series line of gaming notebooks, which focuses on being 'thin' above all else. According to the press release from Dell, the X-series will feature Intel's 11th Gen mobile processors and NVIDIA's RTX 30-series GPUs.

The X-Series will also employ what Dell claims is an industry-first technology exclusive to Alienware. Dubbed the "Element 31", it's made of Gallium-Silicone, and will supposedly "delivers a decrease to overall thermal resistance over the previous generation and extraordinary improvement in contact resistance as shown in preliminary testing.". It will also use a new patent-pending Quad-Fan design that offers evacuative fans as well as dual opposite outlet fans.

No other information is available, although photos seem to show a Alienware X17 model (shown above). Dell has also suggested that the X-Series is suggesting it will release this year. 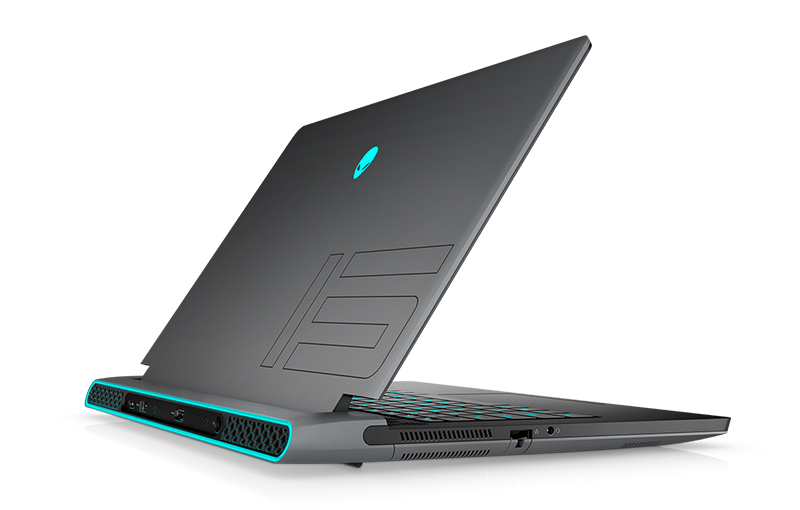 Separately, Alienware m15 R6 is also getting a hardware refresh. While still looking the same as the m15 R4, the new m15 R6 will come available with newer Intel 11th Gen chip options, and with GPUs ranging from NVIDIA's RTX 3050 Ti all the way up to an RTX 3080. Gamers will also be able to pick a display choice of a 1080p with 360Hz refresh rate, or a 1440p one  with 240Hz refresh rate.

Price and availability of the Alienware m15 R6 will also be announced at a later date.

Join HWZ's Telegram channel here and catch all the latest tech news!
Our articles may contain affiliate links. If you buy through these links, we may earn a small commission.
Previous Story
Key highlights of AMD's Computex 2021 keynote
Next Story
Japan to invest in chip manufacturing tech with TSMC leading the project