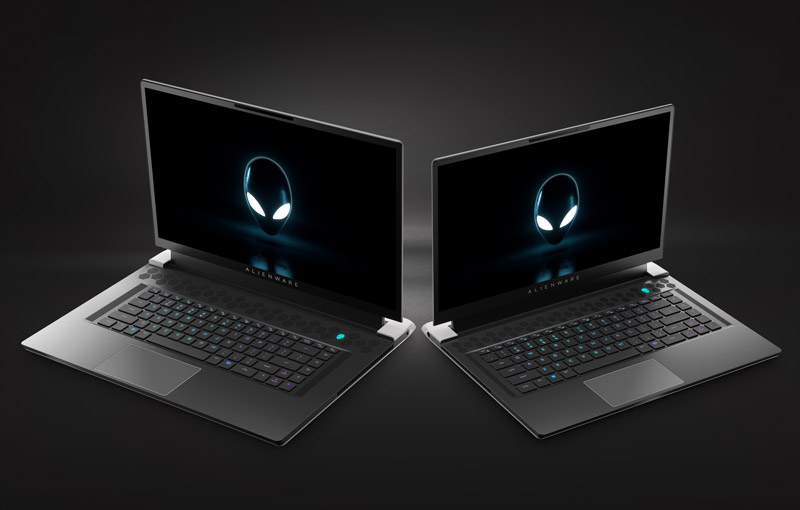 After teasing it a few weeks ago, Alienware has officially revealed its new X-Series gaming laptops. These snazzy laptops will be available in 15-inch and 17-inch models that pack a lot of horsepower in very, very thin packages.

The X-Series consists of Alienware’s thinnest laptops yet: the Alienware x15 and Alienware x17. The x15 measures at under 16mm in thickness, while the x17 is a little thicker at 20.9mm. Visually, the X-Series sports an evolved version of the Alienware Legend 2.0 design aesthetic, featuring Dark Core - which first appeared on Alienware’s m15 R5/R6 laptops. 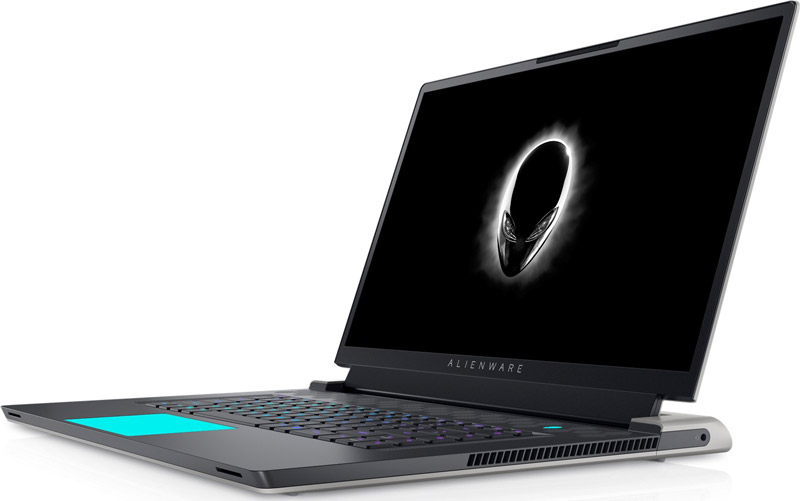 So, what’s under the hood? The X-Series houses 11th Gen Intel Core H-series mobile processors and the latest RTX 30-series GPUs from NVIDIA - all the way up to a 3080. The x17 can feature up to 64GB of RAM. Display-wise, you have the choice between going 1080p at 165Hz or 360Hz refresh, 1440p at 240Hz and a 4K panel at 120Hz. They’re pretty powerful laptops, no two ways about it. If you want a true mechanical keyboard on the go, the CHERRY MX 3.5mm ultra-low-profile keyboard is available as an option on the x17 too.

Alienware is also incorporating some new technology to keep these devices cool. The company’s next evolution of their Cryo-Tech cooling technology introduces an exclusive thermal interface material (TIM) called Element 31, created from Encapsulated Gallium-Silicone liquid metal compound. According to a news release, this material, “exists between the CPU and their thermal elements to disperse heat and mitigate spikes in core temperatures from affecting the system’s performance.”

These laptops also sport a new exclusive Alienware Quad Fan design that blows air efficiently through the system, chassis and internal hotspots to cool things down during long gaming sessions. There’s even a patent-pending Smart Fan control technology that uses AI to allow each fan to independently spin up, slow down or remain steady depending on various sensors within the laptop. Essentially: these laptops will keep things cool while allowing you to play games at high performance, despite their thin looks. 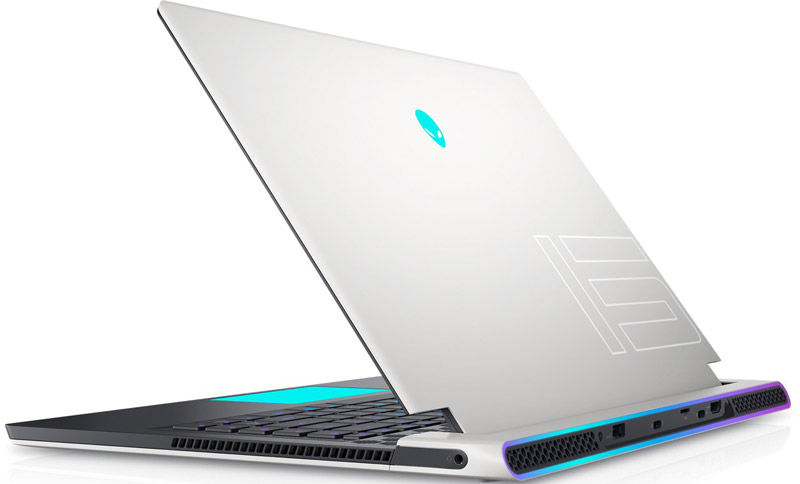 Join HWZ's Telegram channel here and catch all the latest tech news!
Our articles may contain affiliate links. If you buy through these links, we may earn a small commission.
Previous Story
Vivaldi launches browser version 4 with Vivaldi Translate and new betas
Next Story
New World Timer watchface shows up at WWDC 21 developer session