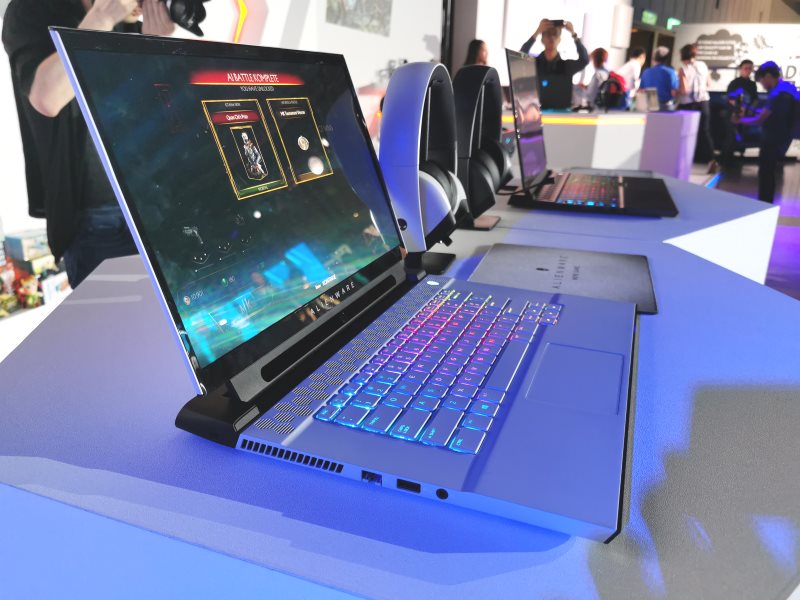 The Alienware Area-51m is a behemoth of a gaming notebook that was launched during CES 2019. It also marked the first product to introduce a totally new design called Legend. And now, Legend arrives for its more portable siblings, the positively thin-and-light (for a gaming notebook anyway) Alienware m15 and m17. The m15 weighs 2.16kg while the m17 weighs 2.63kg. Both notebooks are just 20.5mm at its thickest point with a chassis made from magnesium alloy. 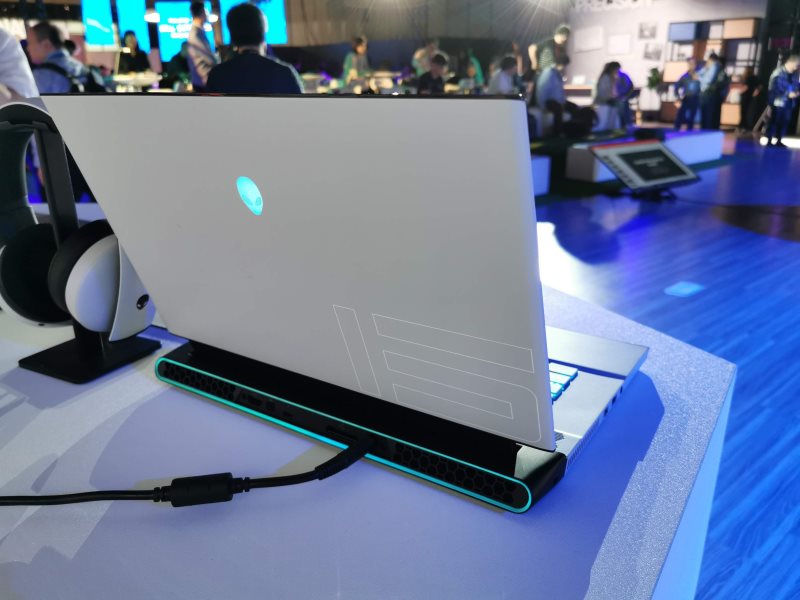 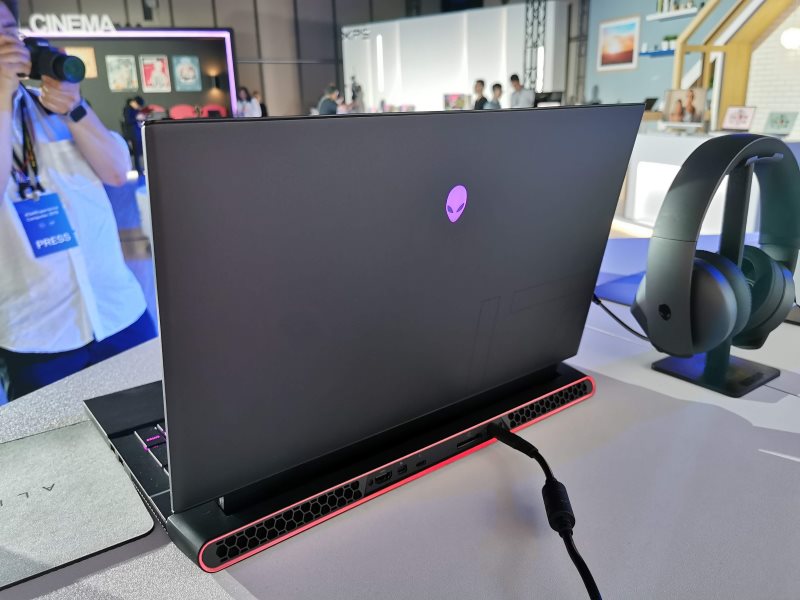 They’ve got upgraded thermals too. Alienware Cryo-Tech 3.0 increases fan diameter size for both CPU and GPU fans, and an improved fan design also sees up to 10 additional fan blades in each fan. The result is increased airflow up to 10% and a reduction of airflow impedance by up to 25%. 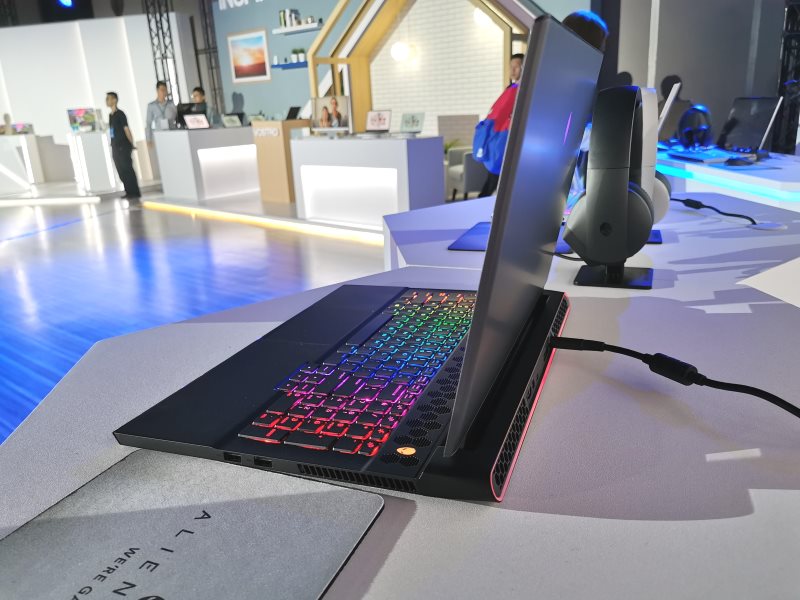 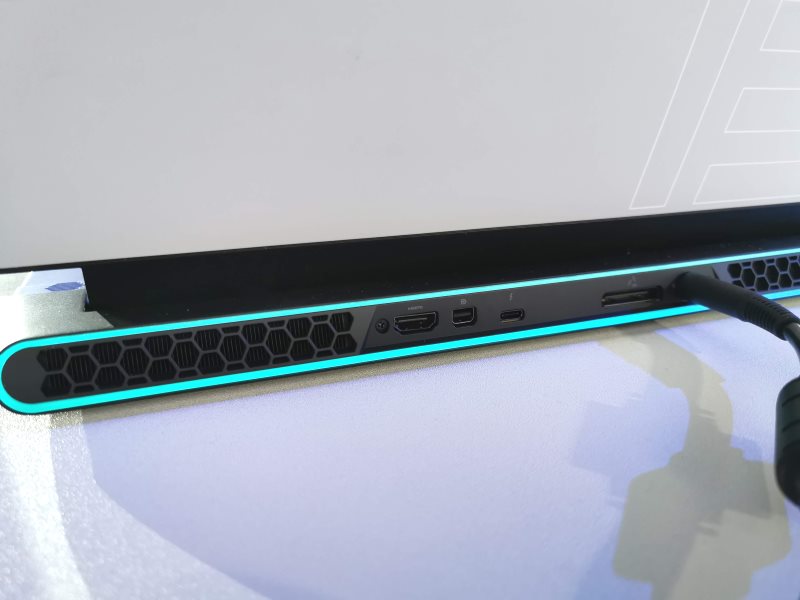 Storage options for the m15 and m17 are bonkers. The notebooks support up to 2TB PCIe M.2 SSDs, so there’s an option to outfit them with a maximum of 4TB in a RAID 0 configuration! Surprisingly though, you only get up to 16GB RAM with these. There’s Killer Gigabit Ethernet on these notebooks, but Wi-Fi is still based on Intel Wireless-AC 8265 and not Wi-Fi 6 like the XPS 15.

You also get an updated typing experience with the m15/m17. Besides a new 0.2mm concave key design for a better feel, the keyboard now has 1.7mm travel distance (up from 1.4mm from the previous model). Of course, everything else you’d expect from a gaming keyboard is here: per-key RGB lighting, N-key rollover, anti-ghosting, the works. The touchpad is also a precision-point glass touchpad. 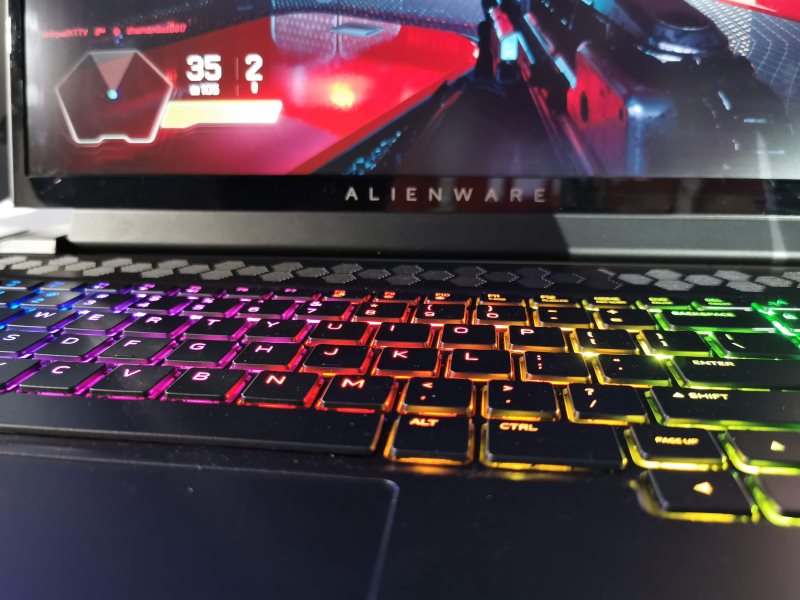 Where options differ between the m15 and m17 is in the display. Both notebooks get a standard 60Hz 1080p display as a base configuration. For the m15, you’ll be able to upgrade this to a 240Hz 1080p display with Tobii Eyetracking technology (7ms, 300-nits, 100% sRGB color gamut). Besides this, there is also an option for a 60Hz 4K UHD (3,840 x 2,160 pixels) OLED display. The OLED display has a 1ms response time, plus Tobii Eyetracking technology, HDR400 certification and a DCI-P3 color gamut.

The m17 can be upgraded to a 144Hz 1080p display (9ms, 72% color gamut) with Tobii Eyetracking, and is one of the first few notebooks to feature Eyesafe technology. Eyesafe is a blue light reduction technology that doesn't compromise color fidelity. This means that you can have blue light reduction without your whole screen turning yellow. There is no OLED option for the m17 though. Also, note that both 240Hz (m15) and 144Hz (m17) options are also not G-Sync displays. According to Alienware, they chose not to use G-Sync displays for power considerations. 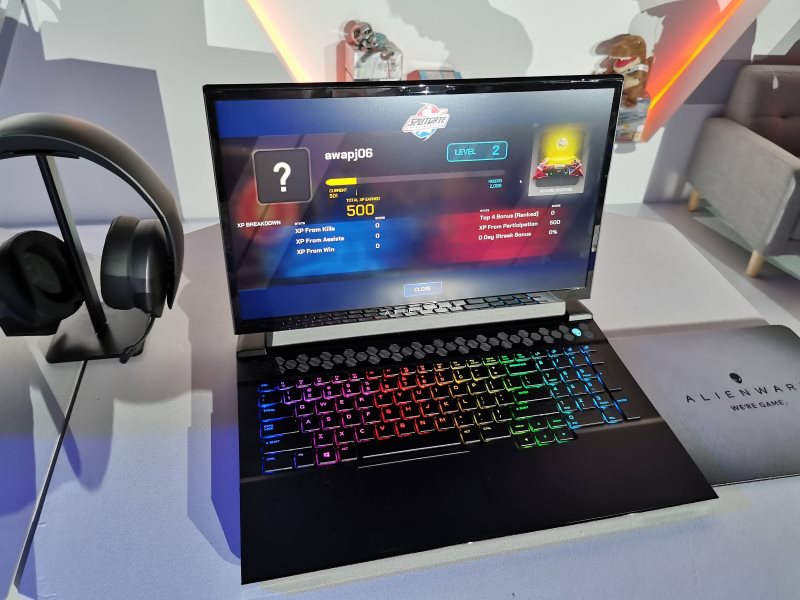 Speaking of, the Alienware Command Center learns a few new tricks. One of which is a simple, and yet welcomed auto-tune function, which automatically sets Windows to run at Max Performance profile when you run a game, and then switch back to a standard Balanced profile when you exit.

The Alienware m15 and m17 are scheduled for release in July, with a price starting from US$1,499.99. We do not have local Singapore pricing yet.

Join HWZ's Telegram channel here and catch all the latest tech news!
Our articles may contain affiliate links. If you buy through these links, we may earn a small commission.
Previous Story
Dell XPS 13 2-in-1 gets 10th Gen Ice Lake upgrade while XPS 15 gets GeForce GTX 1650
Next Story
HyperX’s new Cloud Orbit S features Planar Magnetic drivers for awesome sound