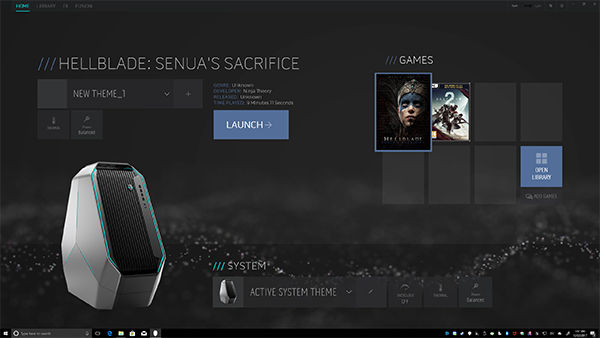 Alienware is Dell's hardcore gaming arm and it knows that it has to do more to differentiate itself in the highly competitive gaming scene.

To do that, it is focusing on software and not hardware. Anyone can outfit their systems with the latest CPU and GPUs, but what will make Alienware stand out from the competition is having a refined and intuitive software stack to go along with the awesome hardware that it has.

To achieve this, Alienware has just announced a thoroughly revamped version of its Command Center app.

The Command Center app has a slick new design that is more intuitive and user-friendly. 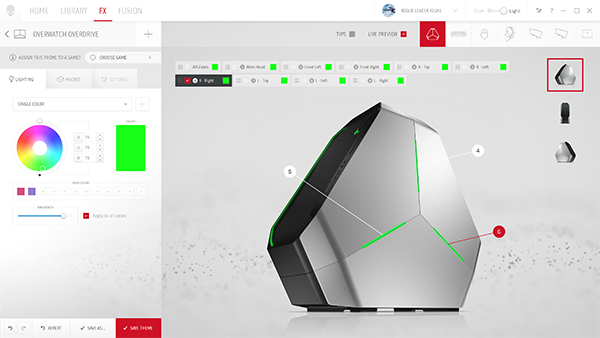 The Command Center can also show the user's gaming library at a glance along with interesting info like when was the game released and how many hours has the user clocked playing the game.

Alienware is putting the finishing touches on the new Command Center app and it will ship on new Alienware devices later this year. It will also be available as a free download for existing Alienware owners.

Join HWZ's Telegram channel here and catch all the latest tech news!
Our articles may contain affiliate links. If you buy through these links, we may earn a small commission.
Previous Story
Sony’s HT-Z9F is the world's first 3.1-driver Atmos sound bar and it works great!
Next Story
Jabra expands its Elite wireless earbuds line with two new models