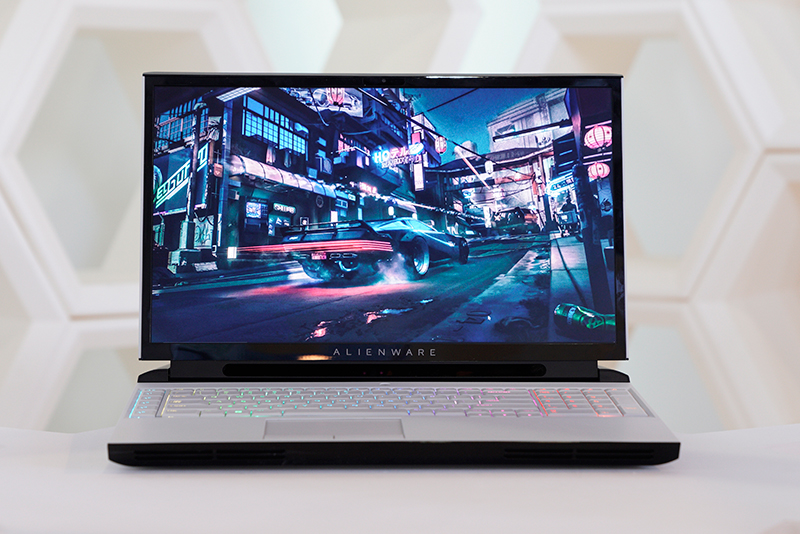 Alienware has announced the Area-51m, a 17.3-inch desktop replacement that's armed to the teeth with the latest hardware. It's also fully upgradeable, so you can swap out the graphics, processor, and other components when needed.

By bringing back the Area 51 name, Alienware is drawing from its roots in science fiction culture, and the new Area-51m is based on a brand new design identity, something the company has dubbed Alienware Legend. As ostentatious as that sounds, Legend is focused on both performance and function, and it's intended to help the laptop stand out from the crowd with modern touches like thin bezels and a unique "three-knuckle hinge" design that reduces the overall space footprint.

Legend also introduces two new color schemes, Lunar Light and Dark Side of the Moon, which are really just fancy names for white and black. 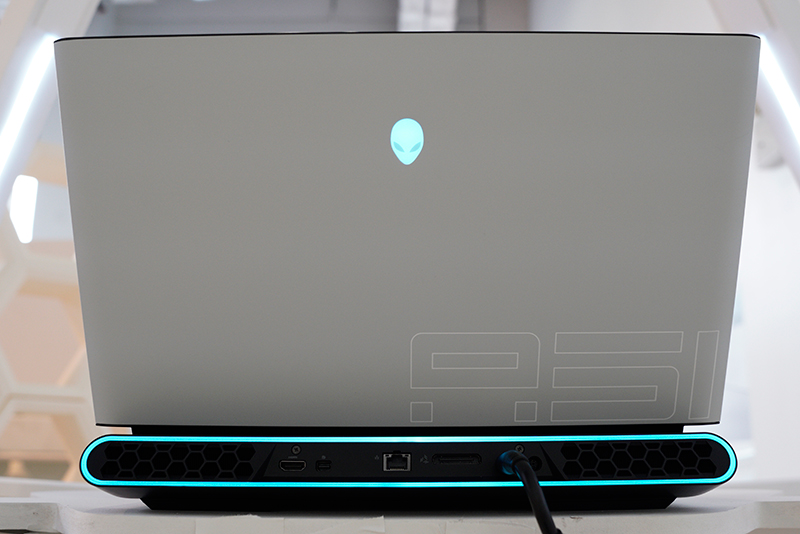 The Area-51m can be equipped with up to an overclockable Intel Core i9-9900K, 64GB of DDR4-2400 RAM, and an NVIDIA GeForce RTX 2080. For storage, it supports up to triple storage configurations, including two 1TB PCIe M.2 SSDs in RAID 0 and one 1TB SSHD.

Yes, you saw that right. The Area-51m uses the Z390 chipset, so it'll take a full-fledged desktop chip. However, the graphics card uses the proprietary Dell Graphics Form Factor (DGFF), so since neither NVIDIA nor AMD has confirmed plans for future chips in this form factor, the Area-51m's upgrade path is also in some doubt.

The 17.3-inch IPS display has a 1,920 x 1,080-pixel resolution and features a 144Hz refresh rate, NVIDIA G-Sync, and Tobii eye-tracking technology, although more affordable 60Hz options are also available. That said, all display configurations will have a maximum brightness of 300 nits. 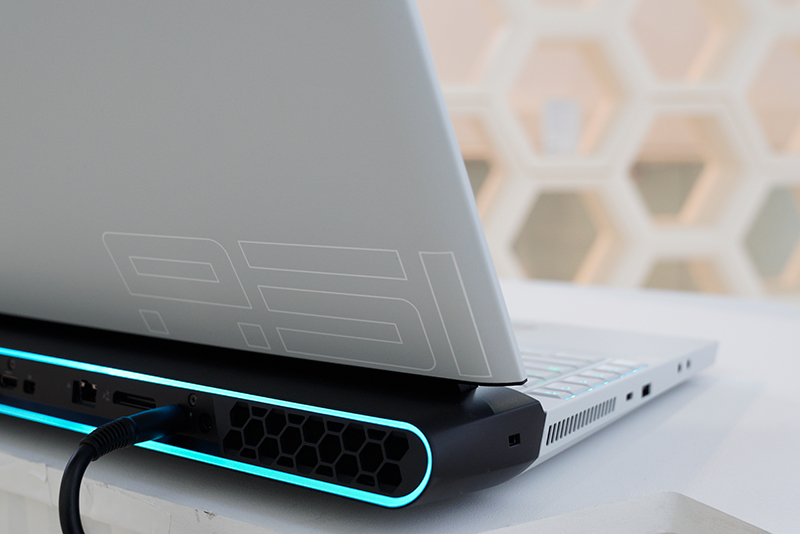 The Alienware TactX keyboard supports per-key RGB lighting and offers 2.2mm of key travel distance. You really shouldn't expect anything less on a laptop that measures 42mm at its thickest point, and this isn't one of those slim and light 17.3-inch Max-Q notebooks that have been rolling out.

It also weighs 3.87kg, so you're really not meant to take this out of the house with you. Still, the chassis is constructed from magnesium alloy, so the laptop could very well have been heavier. It's also powered by a good-sized 90Wh battery, but don't expect it to last too long away from a power outlet.

In addition, you'll require two power bricks to unleash its full potential, including a smaller 180W adapter and a second 180W, 240W, or 330W charger, depending on your GPU. 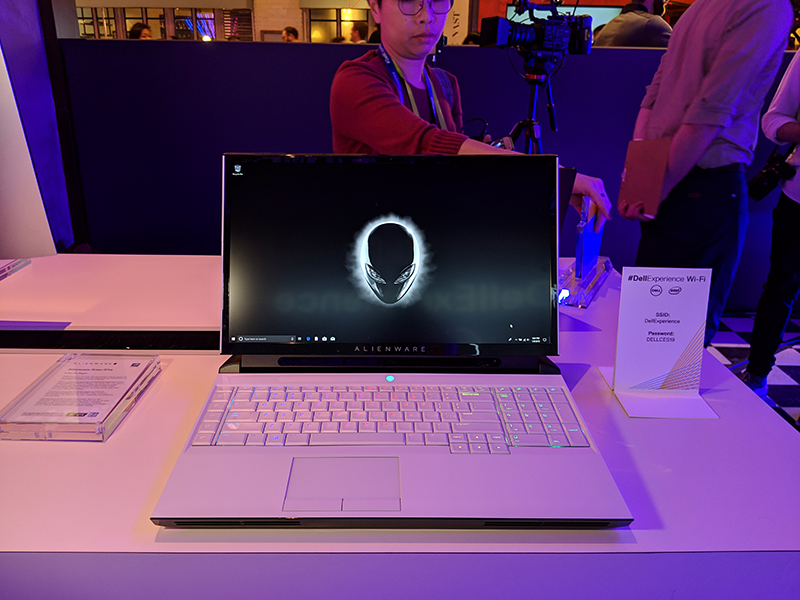 There's a wide range of connectivity options available as well, including one Thunderbolt 3 port and a dedicated 2.5Gbps Realtek Ethernet jack.

Join HWZ's Telegram channel here and catch all the latest tech news!
Our articles may contain affiliate links. If you buy through these links, we may earn a small commission.
Previous Story
Lenovo updates its Yoga C730 convertible with a stunning 4K AMOLED display
Next Story
Apple supplier AMS develops "behind OLED" optical sensor for phones