With the success of last year’s AW988—which was so good we named it our Best Gaming Headset—Alienware is back with two new models for Computex 2019. This time, however, they’ve focused on the budget gamer. There are two options available, the AW510H and AW310H. 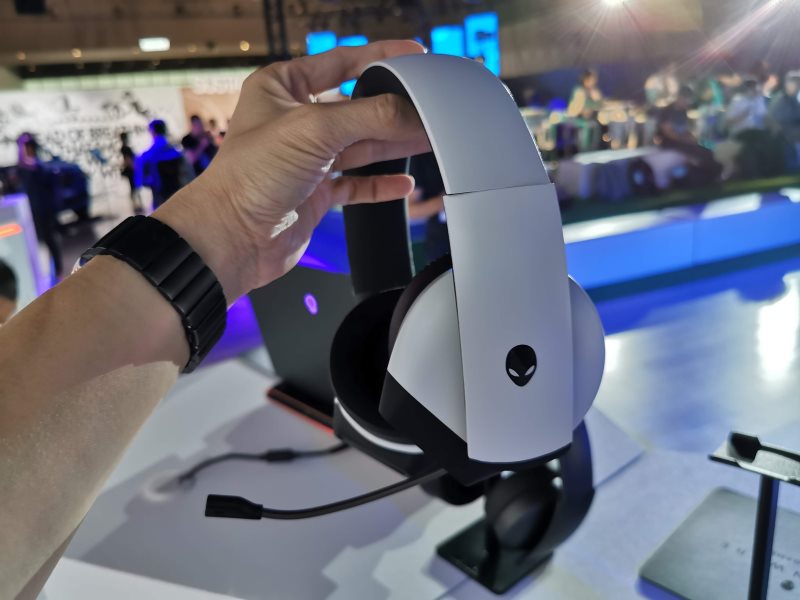 We’ll talk about the AW510H first—and you’ll see why later. The AW510H is billed as a 7.1-channel surround sound headphone and this is achieved through a built-in USB DAC. This means to enable 7.1 surround sound mode, you need to connect the headphone to a PC via USB and from what I understand, you need the Alienware Command Center to unlock its full functionality. The headphone also has a detachable 3.5mm jack, which can be used to connect to just about any other sound source, such as an Xbox or PS4 console. However, you lose 7.1 surround sound functionality and only get stereo audio.

This is where the AW310H comes in. Both headphones are basically identical in specs and design. They are powered by 50mm high resolution drivers, with a frequency response of 20Hz-40kHz, and a 32-Ohm impedance. Both feature a retractable unidirectional boom mic on the left earcup. The only major difference between the AW510H and AW310H is that the latter does not have the USB DAC. The AW310H only connects via 3.5mm jack, making it a stereo-only headset. 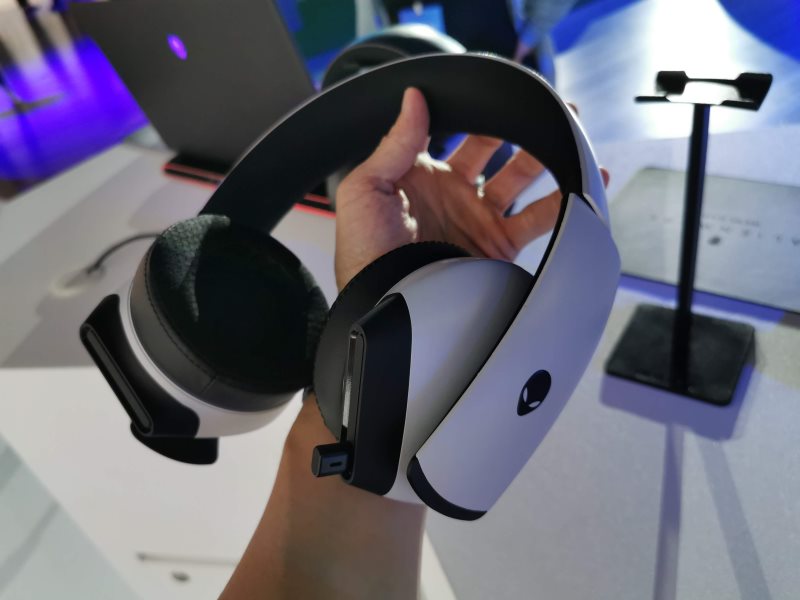 Design-wise, both headsets look really sleek as Alienware is really adopting its Legend industrial design across the various products of the brand. Besides the lack of a USB port, one way to tell the AW510H and AW310H apart is the materials used. The AW510H has more premium hybrid memory foam and leatherette earcups, while the AW310H features memory foam and sports fabric earcups. 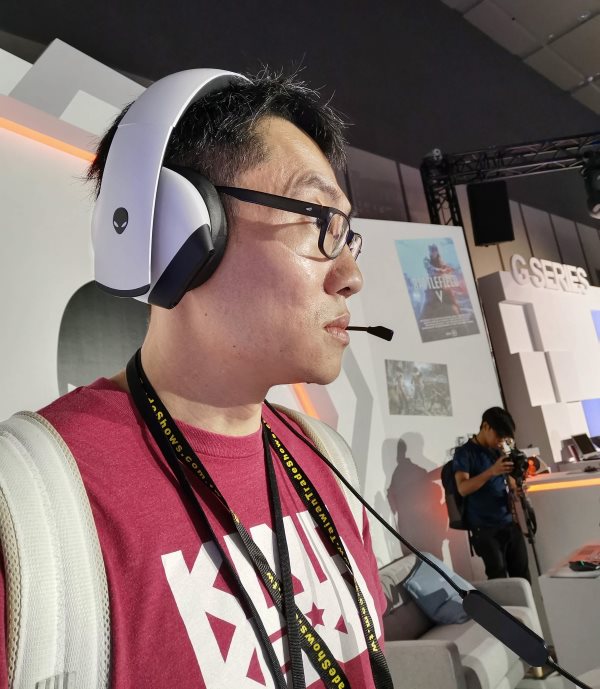 Join HWZ's Telegram channel here and catch all the latest tech news!
Our articles may contain affiliate links. If you buy through these links, we may earn a small commission.
Previous Story
Intel Project Athena's notebooks will have at least 9 hours of battery life in real-world usage
Next Story
Sony's Sound-from-Picture Reality: TV audio never sounded this good