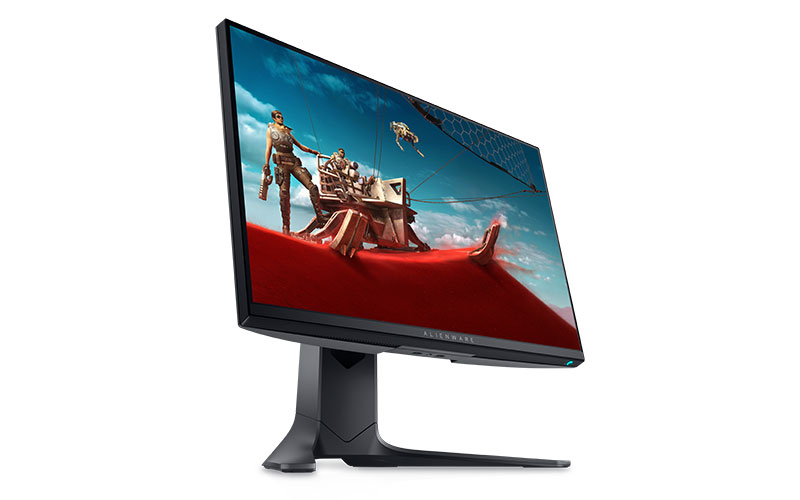 Dell has trotted out a bunch of new monitors ahead of CES 2020, including a refresh of its Alienware 25 gaming monitor and small updates to its UltraSharp 27 and 25 screens. On top of that, there's an absolutely massive 42.5-inch UltraSharp display, which is basically the consumer version of Dell's existing P4317Q commercial monitor.

The Alienware 25 is the one that sees the biggest upgrades. It now has a blazing fast 240Hz refresh rate, joining the Alienware 27 that was announced in August last year. It's effectively a smaller version of the Alienware 27, featuring also the same Legend industrial design that has made its way onto Alienware's laptops and desktops as well.

The display has a 1,920 x 1,080-pixel resolution IPS display and a 1ms grey-to-grey response time, which is really speedy for this panel type. The latter spec comes with some caveats though – it's only achievable in Extreme Mode, or pixel overdrive, which can possibly introduce artefacts like ghosting. 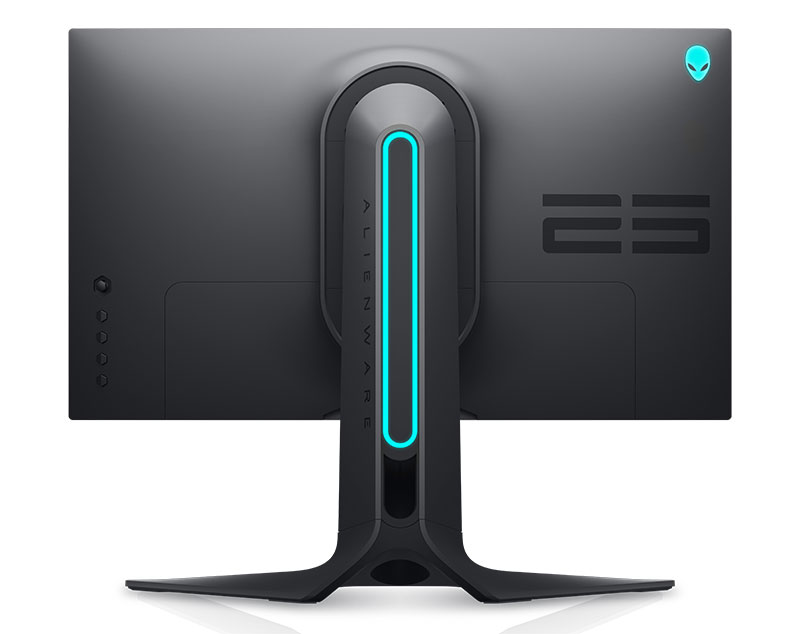 That aside, the Alienware 25 also comes with G-Sync and FreeSync compatibility to help get rid of problems like screen tearing and stuttering. We're seeing more manufacturers opt for G-Sync Compatibiltiy these days instead of the more pricey dedicated module. Other than the cost savings, another benefit of this approach is that they're able to include FreeSync support as well. In addition, it features super slim bezels on three sides for a more immersive experience, and there's an illuminated light bar running down the back of its stand.

The stand itself has been redesigned too, featuring slimmer legs and height markers for easier adjustments.

Then there are the UltraSharp monitors, Dell's line of premium displays for professionals. All 2020 monitors will come with USB-C, which in turn supports DP Alternate Mode, 90W power delivery, and upstream USB.

The biggest of them is the 42.5-inch UltraSharp 43 (U4320Q), a 4K display that lets you connect up to four devices at once and display content simultaneously in Picture-by-Picture (PBP) mode. First unveiled at the Adobe Max event in November, it's built for creators who demand top-notch colour accuracy. There are five different PBP templates to pick from, so you'll have some flexibility in how you want to manage and view output from all your devices. 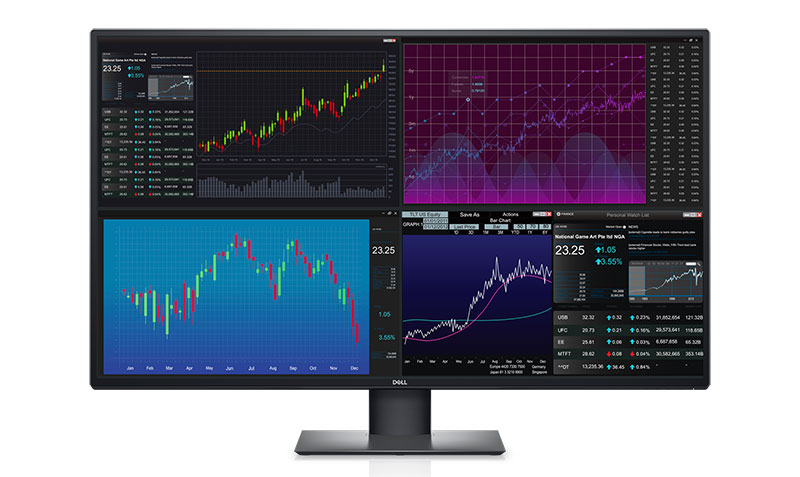 The UltraSharp 27 4K (U2720Q) USB-C monitor is very similar to the 2018 model, but it now has a more compact stand and better anti-glare coating. On top of that, it's gained DisplayHDR 400 certification. The UltraSharp 25 (U2520D) FHD monitor is getting similar updates, and they're both not much changed overall from their predecessors. 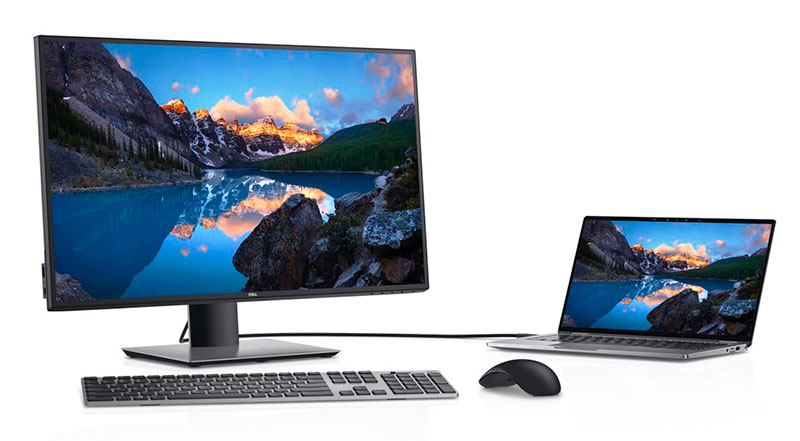 To cap things off, Dell also announced the Dell 86 4K Interactive Touch Monitor (C8621QT), an expansive 85.6-inch 4K display that supports touch inputs for collaborative work. It offers up to 20-point touch and comes with an improved dual-tip stylus and integrated speakers. 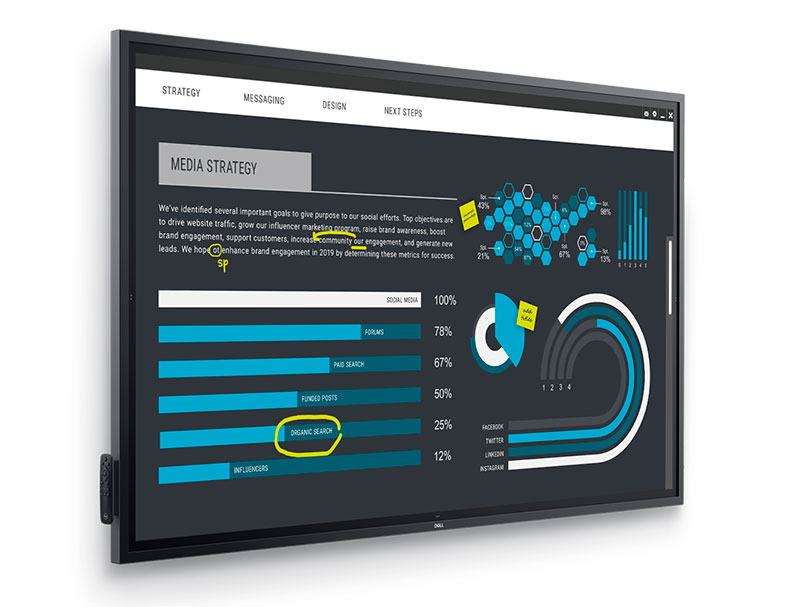 Here's what we know so far about pricing and availability:

Join HWZ's Telegram channel here and catch all the latest tech news!
Our articles may contain affiliate links. If you buy through these links, we may earn a small commission.
Previous Story
Zotac unveils a slew of new mini PCs ahead of CES 2020
Next Story
Dell unleashes new XPS 13 with larger display, thinner bezels, and Ice Lake chips