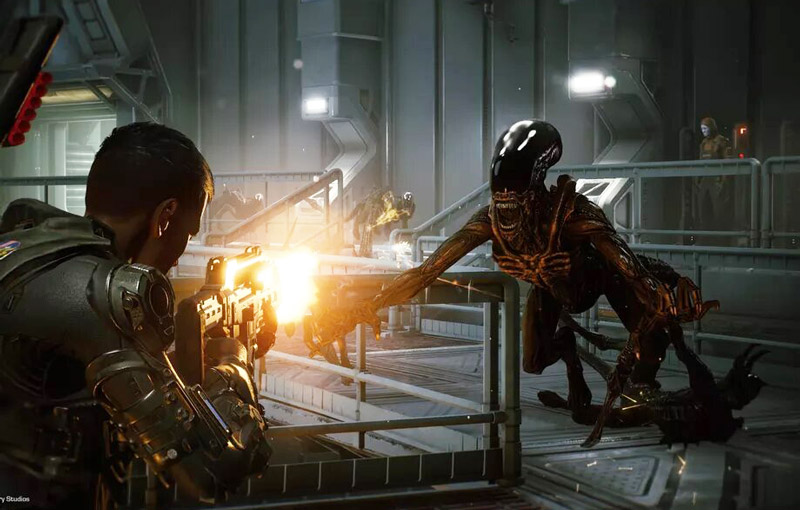 Developer Cold Iron Studios have revealed Aliens: Fireteam, a multiplayer co-op shooter where players fight together to beat back hordes of bloodthirsty Xenomorphs. The game is set a couple decades after the original Alien movies, probably to give them some space in Alien lore to work with.

Check out the announcement trailer below:

Imagine World War Z - but replace the zombies with Xenomorphs. It’s not exactly the bone-chilling followup to Alien Isolation that many were probably hoping for, but this is still an inspired setting for a multiplayer shooter. It looks gorgeous, too!

Fireteam’s gameplay is class-based, meaning that players will have to choose between roles like the Gunner, Demolisher and Technician to assist their team in different ways. There will be a hefty 11 types of Xenomorphs to fight alongside dangerous synthetics and mysterious ‘other enemies’, so don’t expect run-and-gun to be the end-all-be-all strategy here. 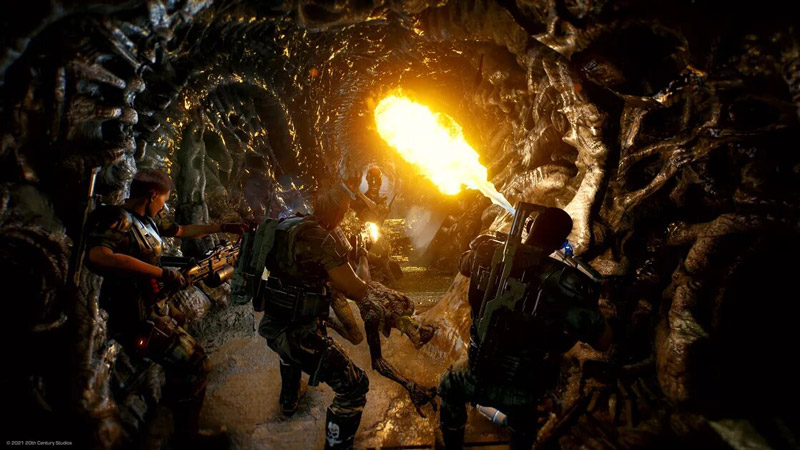 Set 23 years after the original Alien trilogy, Aliens: Fireteam drops players into the role of a Colonial Marine aboard the USS Endeavor, recently tasked with answering a distress call from the outer colonies. Deploy to overrun facilities, abandoned ruins, and strange alien landscapes as you battle terrifying enemies across four campaigns with two friends or AI teammates.

Aliens: Fireteam involves three-player co-op, which means that you’ll work with other players in a squad to fight off Aliens in a variety of environments. There will be four campaigns to play through, each of which consist of three missions. These campaigns are designed to be highly replayable, with players levelling up their characters and unlocking new weapons, abilities and customisation options as they play.

In a way, this feels like the perfect sequel to Alien: Isolation. Isolation captured the creepy spirit of the first movie by trapping players in an enclosed space with a singular, nigh-unkillable threat. Fireteam’s tone is closer to the action-packed sequel Aliens, arming players with heavy weaponry and pitting them against hordes of deadly Xenomorphs. However, whether or not Fireteam lives up to its potential remains to be seen. We’ve been burned before. Remember the disaster that was Aliens: Colonial Marines? 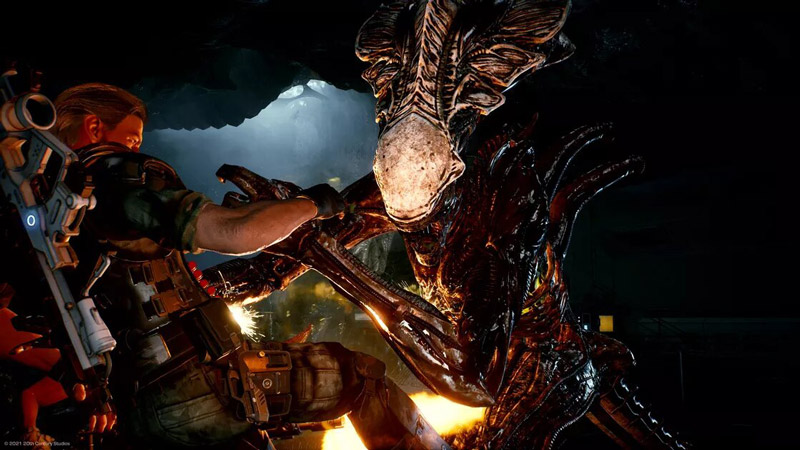 Aliens: Fireteam will launch in Summer 2021 on PlayStation 4, PlayStation 5, Xbox One, Xbox Series X|S and PC.

Join HWZ's Telegram channel here and catch all the latest tech news!
Our articles may contain affiliate links. If you buy through these links, we may earn a small commission.
Previous Story
Singapore based medical laboratory launches digital HealthCerts for essential travel
Next Story
WhatsApp allegedly working on feature that self-destruct images and photos