Aliens: Fireteam Elite will unleash hordes of Xenomorphs this August

Aliens: Fireteam Elite will unleash hordes of Xenomorphs this August 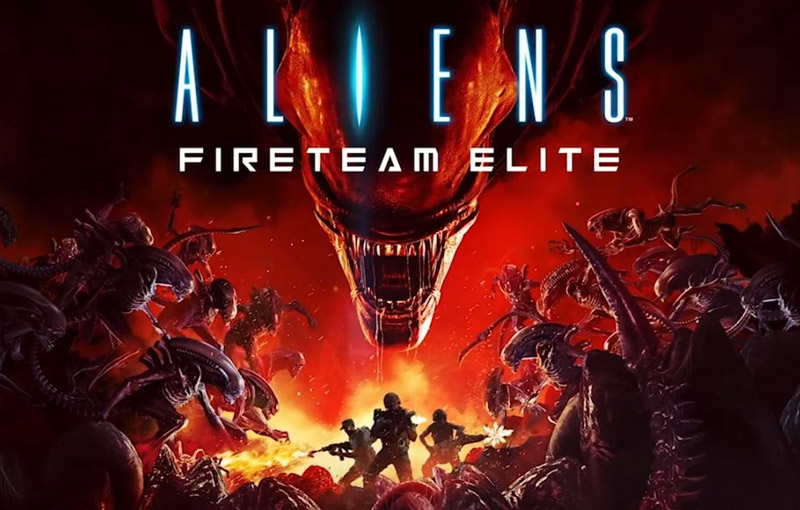 The Yautja are hanging out in a different game.

Developer Cold Iron Studios have revealed a release date for their upcoming multiplayer survival shooter Aliens: Fireteam Elite: 24 August, 2021. This game is set within the Alien universe, pitting players against hordes of different Xenomorph types as they try to mop up the galaxy.

Watch a new trailer for the game below:

Aliens: Fireteam Elite (previously known as just Aliens: Fireteam) includes four story-driven campaigns wherein you play as customisable Colonial Marines taking down armies of Xenomorphs. There are 11 types of Xenomorphs to defeat, and multiple character classes to play as. The game can be played in three-player co-op, so think of it as a sci-fi version of Left 4 Dead 2.

In addition to the waves of Xenomorphs, you’ll also have to fend off Weyland-Yutani synthetics - which is par for the course for this franchise. Never trust an android. Customisation options like skins, weapon recolours, emotes and other accessories are available to make your Marine stand apart from other players. More free gameplay updates are coming post-launch, though we don’t know if they include additional maps and enemy types. More cosmetics are a safe bet, though.

Join HWZ's Telegram channel here and catch all the latest tech news!
Our articles may contain affiliate links. If you buy through these links, we may earn a small commission.
Previous Story
Final Fantasy 9 is getting an animated series adaptation
Next Story
Logitech's new Combo Touch keyboard is now available for the 4th-gen iPad Air