Alibaba shoppers spent over US$38.4 billion on Singles' Day

Alibaba shoppers spent over US$38.4 billion on Singles' Day 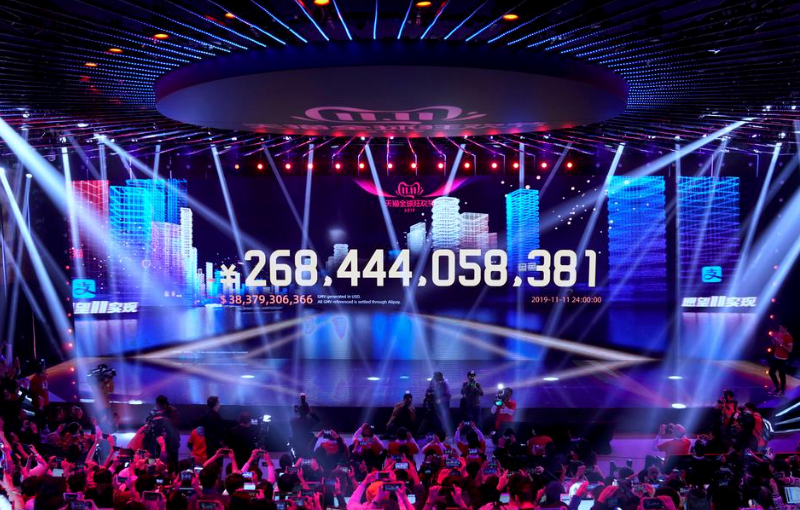 Alibaba announced that shoppers spent a whopping ¥268 billion or US$38.4 billion on its online shopping platforms over Singles' Day.

Alibaba also said that it clocked its first US$1 billion in sales in just — get this — 68 seconds. And it racked up the first US$10 billion in just 30 minutes.

It also revealed that major brands like Apple, L'Oreal, and Uniqlo all received over US$14 million in sales in the first hour.

To put this entire sales spectacle into perspective, Black Friday was said to have racked up less than US$25 billion in sales last year and that was over a five-day period. Cyber Monday recorded less than US$8 billion.

Previous Story
This officially licensed Monster Hunter figurine is solid gold and costs over US$80,000
Next Story
Apple's AR headset with 3D scanning rumoured to launch in 2022
Loading...
Featured Highlights