Alibaba to launch video streaming service soon, wants to be like HBO and Netlflix

Alibaba to launch video streaming service soon, wants to be like HBO and Netlflix 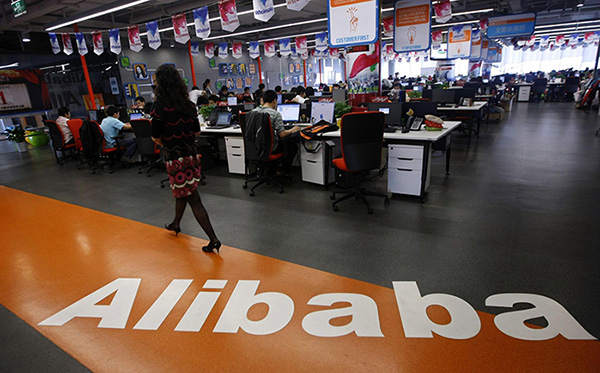 Alibaba's head of digital entertainment, Patrick Liu, has just confirmed that the company plans to launch its own video streaming service within the next two months.

According to Liu, Alibaba hopes to "redefine entertainment" and said that Alibaba wants to become like HBO and Netflix in the United States.

To this end, the service, which will be called TBO (Tmall Box Office), will buy content from production houses in China and overseas. Additionally, it will also embark on creating its own productions, such as movies, in-house.

Liu also said that about 10% of TBO's content will be free, the remaining can only be accessed by paid subscribers. Subscribers can opt for a standard monthly subscription plan or pay on a show-by-show basis.

In doing so, Alibaba will go against formidable competitors such as Tencent Holdings, Baidu and LeTV. Netflix themselves have also expressed interest in entering the large Chinese market.

Join HWZ's Telegram channel here and catch all the latest tech news!
Our articles may contain affiliate links. If you buy through these links, we may earn a small commission.
Previous Story
Facebook Messenger now boasts over 700 million monthly active users
Next Story
Freedman chair could cure your back pain