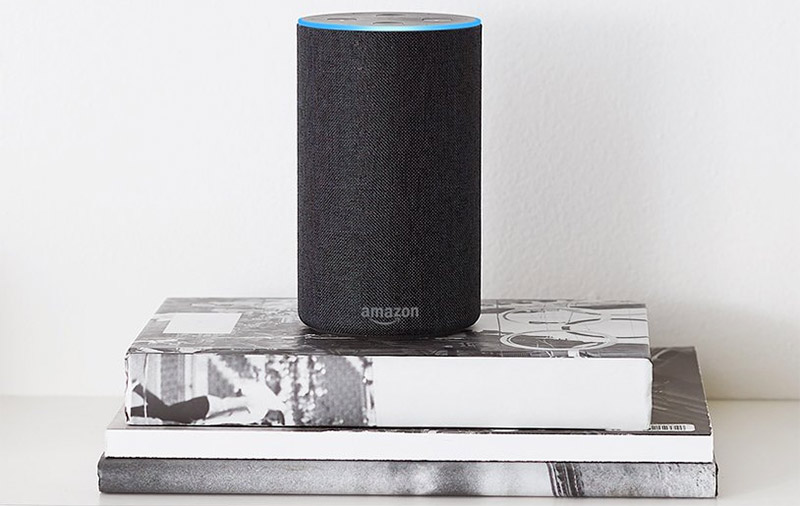 In addition to Apple, Amazon has also announced that it’s giving users the choice of whether they want their voice recordings to be in a pool that could be analysed by Amazon employees and external contractors.

More specifically, as first reported by Bloomberg, Amazon has added a toggle in the Alexa mobile app (under Alexa Privacy) as well as on the Amazon website that users can now use to opt out of letting humans review their voice recordings or recorded message transcripts.

“We take customer privacy seriously and continuously review our practices and procedures,” the Amazon spokeswoman wrote in an email Friday. “We’ll also be updating information we provide to customers to make our practices more clear.”

In April, Bloomberg reported that Amazon had a global team which job is to analyse Alexa audio requests and use the data to improve the software. Then in May, Amazon started giving users the ability to delete their voice recordings with a voice command.

For those wondering about Google Assistant, according to CNBC, the search giant has also voluntarily stopped its human review process in Europe. The company has been under fire since mid-July when 1,000 private conversations recorded on Google Assistant were leaked to a Belgian news outlet.

Join HWZ's Telegram channel here and catch all the latest tech news!
Our articles may contain affiliate links. If you buy through these links, we may earn a small commission.
Previous Story
The updated Google Fit app for the iPhone will now show workout routes
Next Story
Facebook will add its name to WhatsApp and Instagram