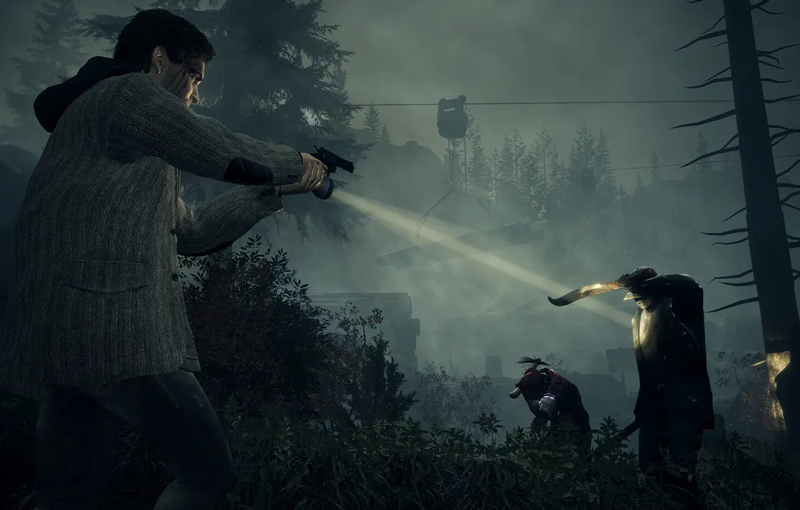 Stay in the light!

Developer Remedy Games is remastering its classic game Alan Wake for current-gen consoles. A trailer showing off the game’s new high-resolution visuals appeared during today’s PlayStation Showcase, and it looks like a great way to revisit Remedy’s atmospheric supernatural thriller.

Alan Wake Remastered enhances the original game for PlayStation consoles. The game now runs at 4K 60fps on PlayStation 5, and 30fps on PlayStation 4. All of Alan’s weapons now feel unique thanks to adaptive trigger support for the DualSense controller. Alan Wake’s character model has also been completely redone, and everything in the game has been retouched - from textures to sound effect files to elevate the visuals for modern players.

Alan Wake Remastered also comes bundled with two story expansions: The Signal and The Writer, which also feature updated environments and cutscenes and 4K visuals. The game’s story revolves around a writer named Alan Wake who finds himself stuck in the strange town of Bright Falls without his wife Alice. Events from a novel he doesn’t remember writing begin to unfold in the real world, and they involve hostile creatures hellbent on tearing him apart. 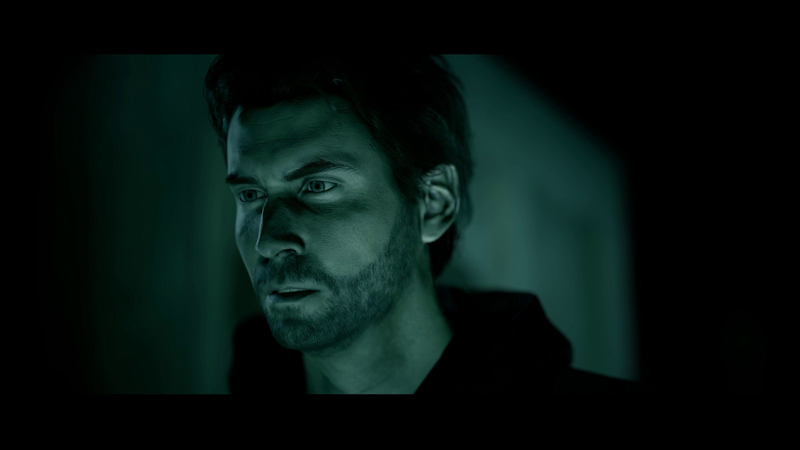 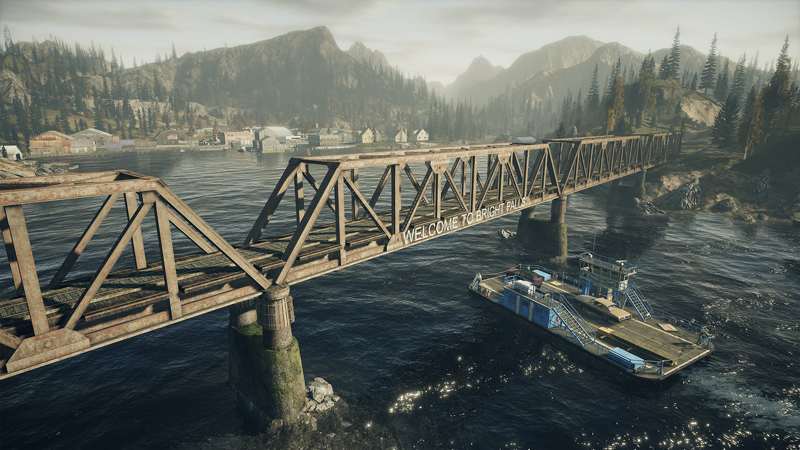 Join HWZ's Telegram channel here and catch all the latest tech news!
Our articles may contain affiliate links. If you buy through these links, we may earn a small commission.
Previous Story
Blackpink Lisa’s first single album, “LALISA" is now available in Spatial Audio on Apple Music
Next Story
Xiaomi 11T and 11T Pro to have three generations of Android OS upgrades