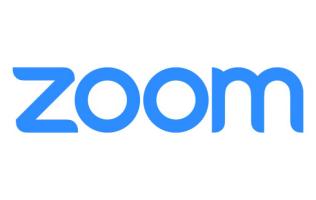 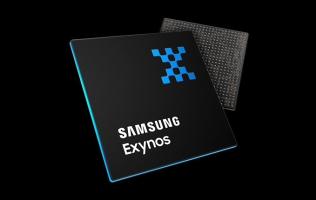 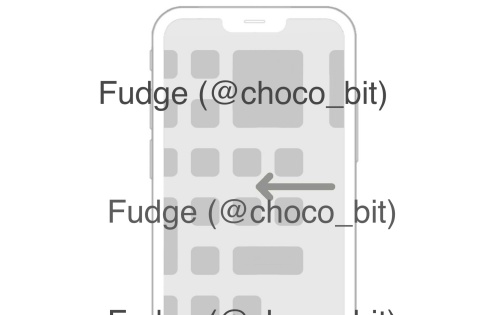 Tests show AirPods Pro have the lowest latency among all AirPods

Tests show AirPods Pro have the lowest latency among all AirPods 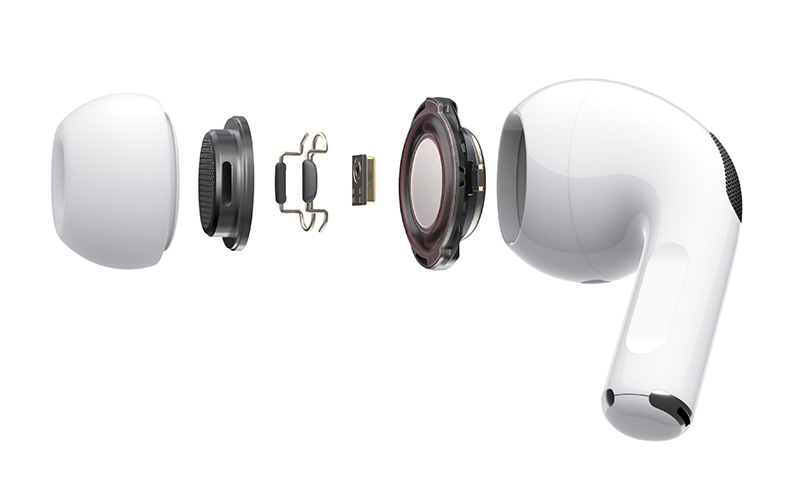 Stephen Coyle, a oftware developer and musician, has tested the latency of the new AirPods Pro and found that they have the lowest latency among all the AirPods headphones.

Latency refers to the time it takes for the headphones to produce a sound after an input is received. High latency can result in audio and video being out of your sync and this can be a big problem especially when playing games.

In his tests, he found that the first generation AirPods, which uses Apple's W1 chip, has a latency of around 274ms.

The second-generation AirPods, which uses the newer H1 chip, brings that down to 178ms — a massive reduction of 96ms or about 35%.

The AirPods Pro, however, has an even lower latency of 144ms. This means the AirPods Pro is 130ms quicker or nearly twice as quick as the first-generation AirPods.

To put these numbers in perspective, the source's built-in speaker (a 2018 iPad Pro) has a latency of slightly over 50ms. While other wireless headphones like the Beats Studio 3 and the Sony WH-CH700N have measured latencies of just over 250ms and around 240ms respectively.

Source: Stephen Coyle via 9to5 Mac

If you wish to purchase the Apple AirPods Pro, they can be found on the Apple Online Store and Lazada.