The AirPods Max may have a battery drain issue

The AirPods Max may have a battery drain issue 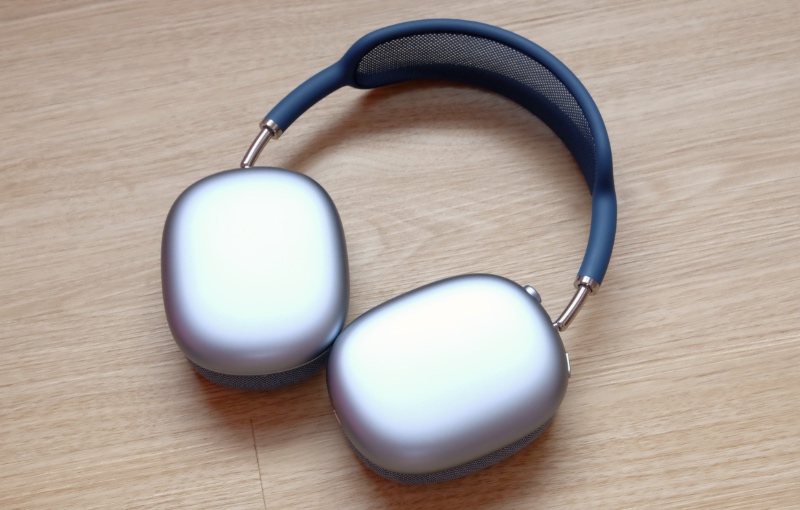 The AirPods Max may have a battery drain issue according to numerous reports on Apple Support Forums.

First spotted by Dutch site AppleTips, there is an increasing number of AirPods Max users who are experiencing battery drain issues. The user feedback can be found on Apple Support Forums, Reddit, social media and other forums.

One user posted on Apple Support Forums last month that the AirPods Max drained to 1% while in the Smart Case. This happened not only once, but multiple times according to the user. The AirPods Max are supposed to go into a low power mode immediately when placed in the Smart Case to conserve battery charge. A more recent case is reported on 11 January where the user saw the battery drain from over 90% to 1% in just a few hours.

9to5Mac believes the battery drain issue could be related to a firmware update on 18 December as the majority of the feedback came after that date. AppleTips compiled a list of work arounds including force restarting the AirPods max, restoring them to factory settings and turning off the automati switching feature.

Join HWZ's Telegram channel here and catch all the latest tech news!
Our articles may contain affiliate links. If you buy through these links, we may earn a small commission.
Previous Story
LG is considering to exit the smartphone market this year
Next Story
The MOBA spin-off Auto Chess is coming full circle with its own MOBA game