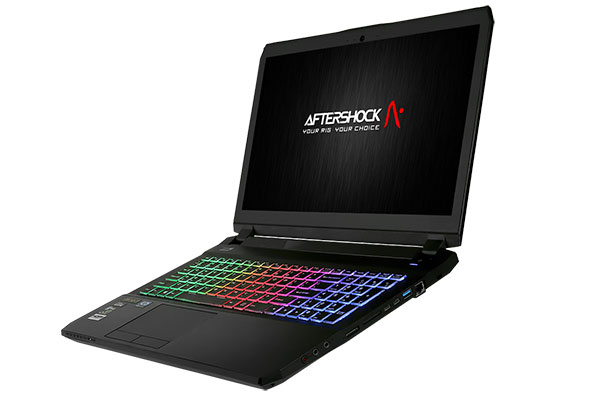 Aftershock has refreshed its line of S-series notebooks with Intel’s latest seventh-generation Kaby Lake processors, hot on the heels of the chip giant’s announcement at CES 2017. In addition, the company also announced a brand new MX-series of laptops, its first to feature NVIDIA’s value-oriented GeForce GTX 1050 and 1050 Ti GPUs.

The S-15 and S-17 notebooks are Aftershock’s most popular products, offering an attractive combination of power and portability. The 15- and 17-inch models differ mainly in terms of screen size, the better to appeal to users who either want a portable gaming machine or a desktop replacement. 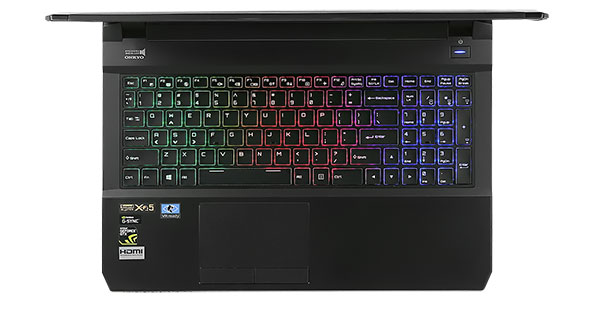 However, Aftershock has piled on more than just a processor upgrade to an Intel Core i7-7700HQ (2.8GHz, 6MB cache). All S-series notebooks now come equipped with NVIDIA G-Sync panels by default. This is made all the more appealing by the starting price of S$2,150 for the S-15 and S$2,257 for the S-17, which makes the benefits of G-Sync – no tearing and a more fluid experience – even more accessible to the mainstream consumer.

More premium display configurations are available as well, in the form of 120Hz or 4K G-Sync options.

The new entry-level MX-series laptop features the Intel Core i7-7700HQ by default, and comes equipped with hardware traditionally associated with pricier products. This includes things like a PCIe 3.0 x4 SSD and a customizable RGB keyboard with Aftershock’s tactile keys on the MX-15 elite. 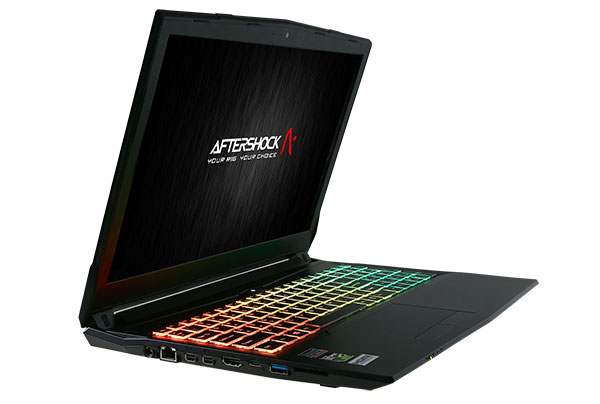 There’s even an option for a 3,840 x 2,160-pixel display on the elite, although you probably want to stick to 1080p with just a GeForce 1050 Ti. The MX-series notebooks also come with a decent selection of ports and connectors, including a single USB 3.0 Type-C port.

All the new notebooks are now available to buy on Aftershock's website.

Join HWZ's Telegram channel here and catch all the latest tech news!
Our articles may contain affiliate links. If you buy through these links, we may earn a small commission.
Previous Story
Beseye Pro surveillance camera with facial recognition available in Singapore
Next Story
LTE variant of Samsung Gear S3 Frontier launching this Saturday