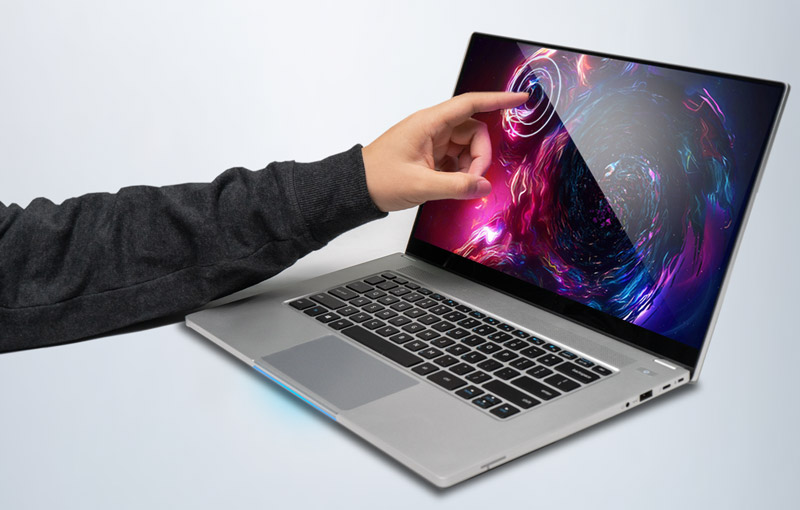 Aftershock PC is launching the Lunar 15 Max, an all-new 15-inch ultraportable notebook that aims to deliver a great mobile experience with a sleek form factor. This ultrabook was designed in collaboration with Intel (based on the Intel NUC Whitebook), and features the latest 11th gen i7-1165G7 processor with Iris Xe graphics.

The Lunar 15 Max weighs in at 1.65kg, which is a little heavier than the Lunar 14 - but it isn’t exactly difficult to lug around at that weight. It also comes equipped with some sought-after key features like a large 15.6” 100% SRGB TOUCH display, ultra fast 4266mhz memory support and PCIe 4.0 SSD capability (7000mb/s). 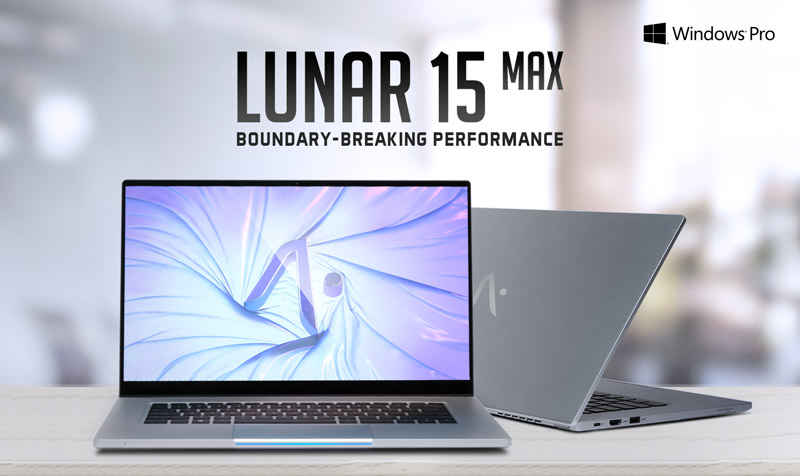 At this point, you can probably tell that the notebook isn’t sacrificing power for portability. According to Aftershock, it’s designed to give you, “maximum productivity on the go,” which sounds pretty promising. The laptop also has a couple other enticing features, like double thunderbolt 4.0 ports and a 73WH battery - the latter of which is destined to be a lifesaver when you’re not plugged into an outlet.

At first glance, the Lunar 15 Max has a pleasing aesthetic. The notebook features a CNC anodized aluminium chassis with a crowd-pleasing clean, minimalist design. Pricing begins at S$1875 on Aftershock’s website, where you can also find more information about the laptop. 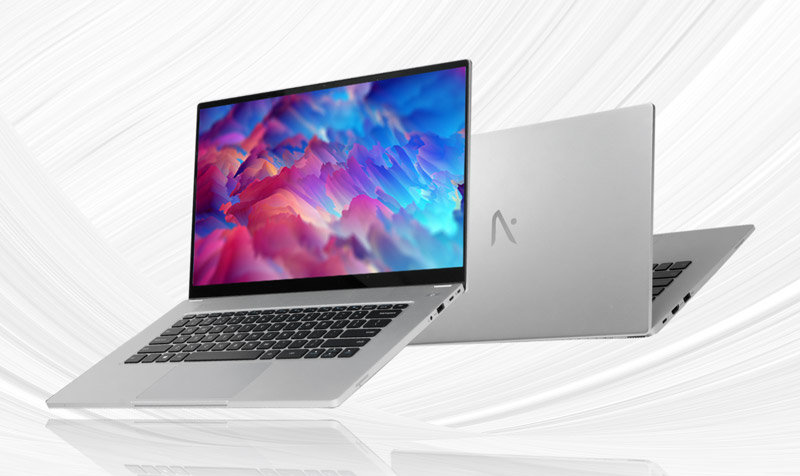 Join HWZ's Telegram channel here and catch all the latest tech news!
Our articles may contain affiliate links. If you buy through these links, we may earn a small commission.
Previous Story
Tinder and ONE Esports have joined up to help more gamers find their "Player 2"
Next Story
Marvel's new action-packed trailer for Shang-Chi has a surprising cameo