Be honest: if the first thing you thought of when you saw the words “Templar” and “Cloud” are Assassin’s Creed and Final Fantasy respectively, you know you’re a bona fide gamer. But! The Templar and Cloud that we’re referring to here are actually Aftershock PC’s latest custom builds.

Sporting a sleek, all-white minimalist aesthetic on the outside and loaded with rare components like the ZOTAC RTX 3060 Twin Edge Amp White Edition on the inside, it goes without saying that this duo of mid to high-performance PCs aren’t just pretty faces. 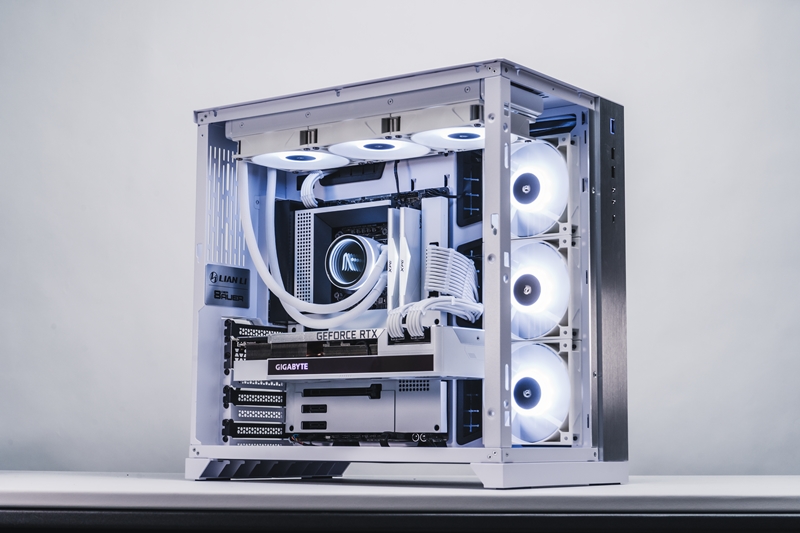 The first of them, the Templar is purpose-built for PC enthusiasts who want one thing, and one thing only from their rigs – raw power. After making a choice between the NZXT H510i White Chassis or the Lian Li O11D White Chassis, as well as Intel or AMD chipsets, the rest of the equation is then filled out by Aftershock’s experts. Additionally, if one doesn't mind forking out some extra coins, they can even spec their builds up to a GIGABYTE RTX 3090 Vision OC 24GB and a Corsair iCUE H100i ELITE CAPELLIX 240mm White. 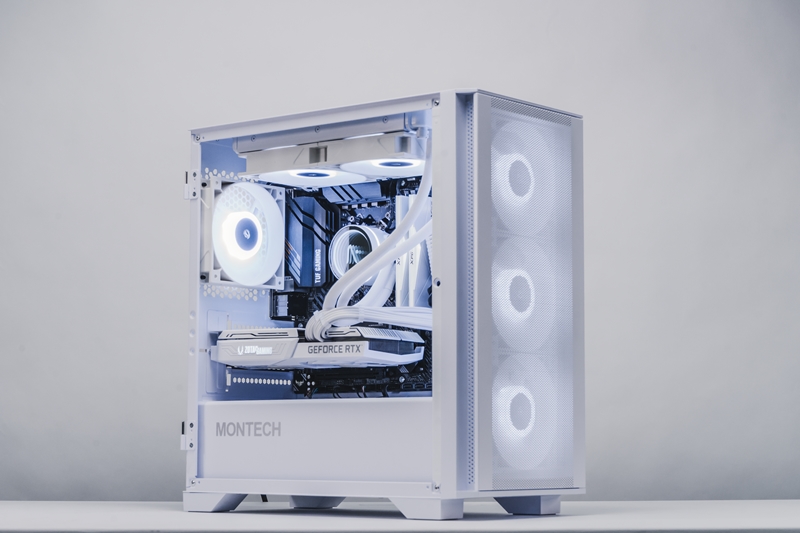 Meanwhile, the Cloud is intended for gamers who want performance without having to break the bank. Built using Aftershock’s PC’s Cloud Air Chassis as the base, the selection of components provided for this build start off with an entry-level GIGABYTE GTX 1650 Eagle OC 4G, although you can of course spec it up with a faster GeForce RTX 30 Series GPU depending on their budget. After all, customisation choices is the very purpose of getting a PC from a builder like Aftershock PC.

If either of these builds pique your interests, both the Templar and the Cloud are already available for purchase via the official Aftershock PC site, with prices starting from S$2040 and S$1275 respectively. As always, every build will ship with their usual 3-year warranty, and additional options for warranty extensions and doorstep pick-ups will also be provided.

Join HWZ's Telegram channel here and catch all the latest tech news!
Our articles may contain affiliate links. If you buy through these links, we may earn a small commission.
Previous Story
Google expected to pay Apple $15 billion to remain default Safari search engine
Next Story
Mobile Legends is adding limited-time Transformers skins for Johnson, Granger and X.Borg