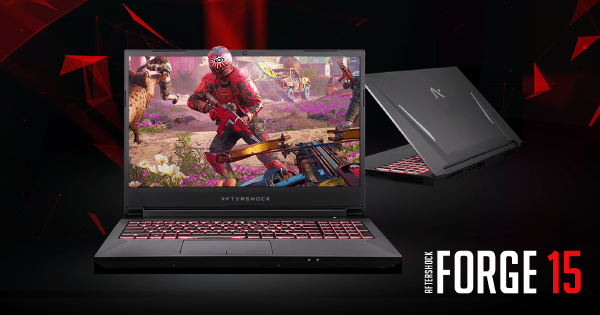 The first collection is called the Forge, which Aftershock says is its new "value-oriented" notebook range.

The Forge notebooks will come 15.6-inch displays and Intel's new 9th generation processors. They can also be outfitted with either NVIDIA's new GeForce GTX 16 series GPUs and even the GeForce RTX 2060.

There are two variants here, the Forge and the Forge Pro. The key difference being that the Forge Pro can be customized with higher grade components like a 240Hz display and the GeForce RTX 2060 GPU.

On the other hand, the regular Forge can only be equipped with up to a 144Hz display and a GeForce GTX 1650 GPU. So for users seeking more performance, the Forge Pro is the way to go. However, it's worth noting that prices of the Forge starts at just $1,141!

Both models, however, will have similar dimensions. The Forge and Forge Pro are both 27.9mm thick and weigh around 2.2kg.

Here are the entry-level configurations and prices for the two models. 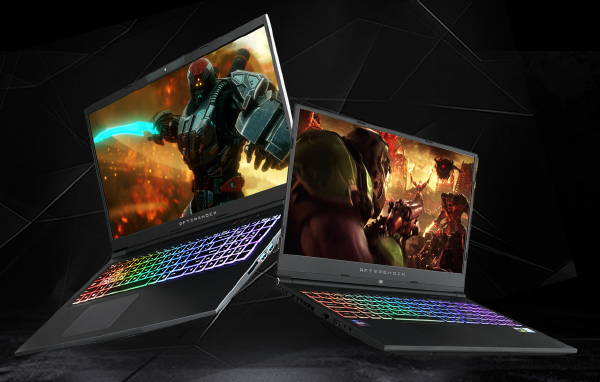 Next up we have the Apex Lite collection, which is Aftershock's new line of affordable ultra-slim gaming notebooks.

Here are the entry-level configurations and prices for the two models.

For more details and customization options, go to Aftershockpc.com.

Join HWZ's Telegram channel here and catch all the latest tech news!
Our articles may contain affiliate links. If you buy through these links, we may earn a small commission.
Previous Story
Xiaomi unveils the Mi 9 with 48MP AI triple camera (Updated with local availability)
Next Story
A special commemorative edition of the AMD Ryzen 7 2700X will be launched soon