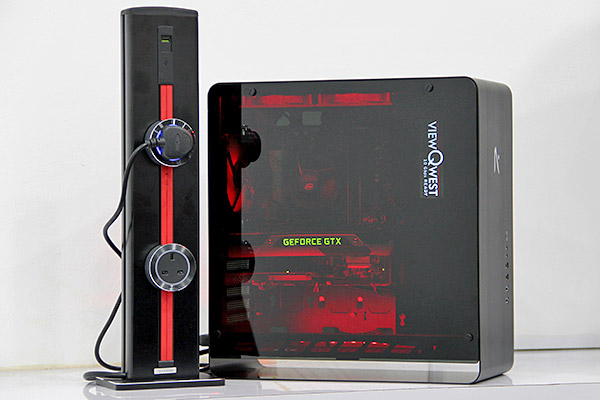 After M1, Singtel, and SuperInternet, ViewQwest is the latest fiber broadband service provider in Singapore to offer a residential 10Gbps plan.

Called the ViewQwest Black, this 10Gbps plan costs S$218 a month, and has a contractual period of 24 months. There’s also one-time admin and processing fees of S$8 and S$71.25 respectively.

Branded as a enterprise-grade plan, ViewQwest is opening up a dedicated 24/7 customer support hotline for Black subscribers, as well as a next business day on-site service. Customers also get all-year round 10% discount for gadgets bought from ViewQwest’s online store (on top of member’s price), a two-year Epitude membership that can be used at EpiCentre outlets, and free six months OneVoice IP telephony and Freedom VPN services. The company is also giving away a Eubiq power adapter tower stand (TT1.0) worth S$338.

Of course, as I’ve written before, setting up a 10Gbps connection can be a technical and very expensive affair. To make it easy for customers, ViewQwest has partnered with local custom PC maker Aftershock PC to build a desktop that works with its 10Gbps plan.

Named the Aftershock Boost, this beautiful custom PC, which has a full-body aluminum chassis with tempered glass, starts at a price of S$2,800 (after a S$200 discount for this exclusive tie-up), and comes with components like an ASUS H170M Plus motherboard, Intel Core i7-6700 CPU, NVIDIA GeForce GTX 970 graphics card with 4GB VRAM from Zotac, 8GB RAM, and a 120GB Samsung 850 Evo SSD. (Customers can of course have Aftershock upgrade some of the components at an extra cost.) Aftershock is also offering an extended three-year on-site warranty, with 1-for-1 hardware exchange.

But more importantly, this Aftershock Boost PC is equipped with a 10Gbps PCI Express fiber module from ASUS, so users can connect the cable from the termination point straight to the PC. ViewQwest is also offering a separate, S$1,500 MikroTik CCR1036-8G-2S+ router that has two SFP+ ports for 10Gbps links and eight gigabit Ethernet ports for customers who need to connect to other computers in the house. According to ViewQwest’s own tests, the Aftershock Boost PC has no problem hitting 8Gbps downstream speeds.

Interested customers can contact ViewQwest to find out more about this 10Gbps plan. As this service is very new, the company expects slight delay in the roll-out, but it promises not to bill subscribers until the service is up and running. ViewQwest will also be at this coming IT Show, so you can drop by its booth (Level 4, Booth 8308) if you need to talk to someone face to face. 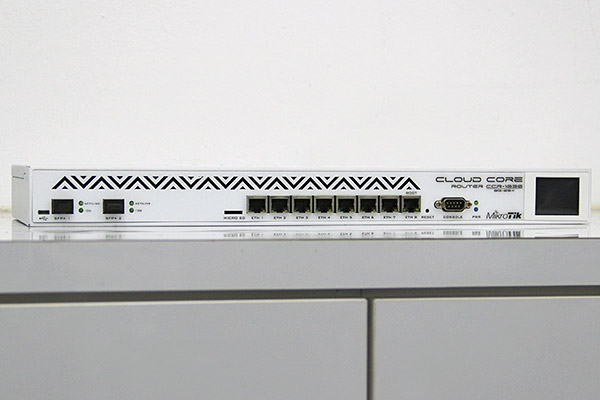 Join HWZ's Telegram channel here and catch all the latest tech news!
Our articles may contain affiliate links. If you buy through these links, we may earn a small commission.
Previous Story
The tough get tougher. Meet Olympus' new TG-870
Next Story
4chan founder now works for Google