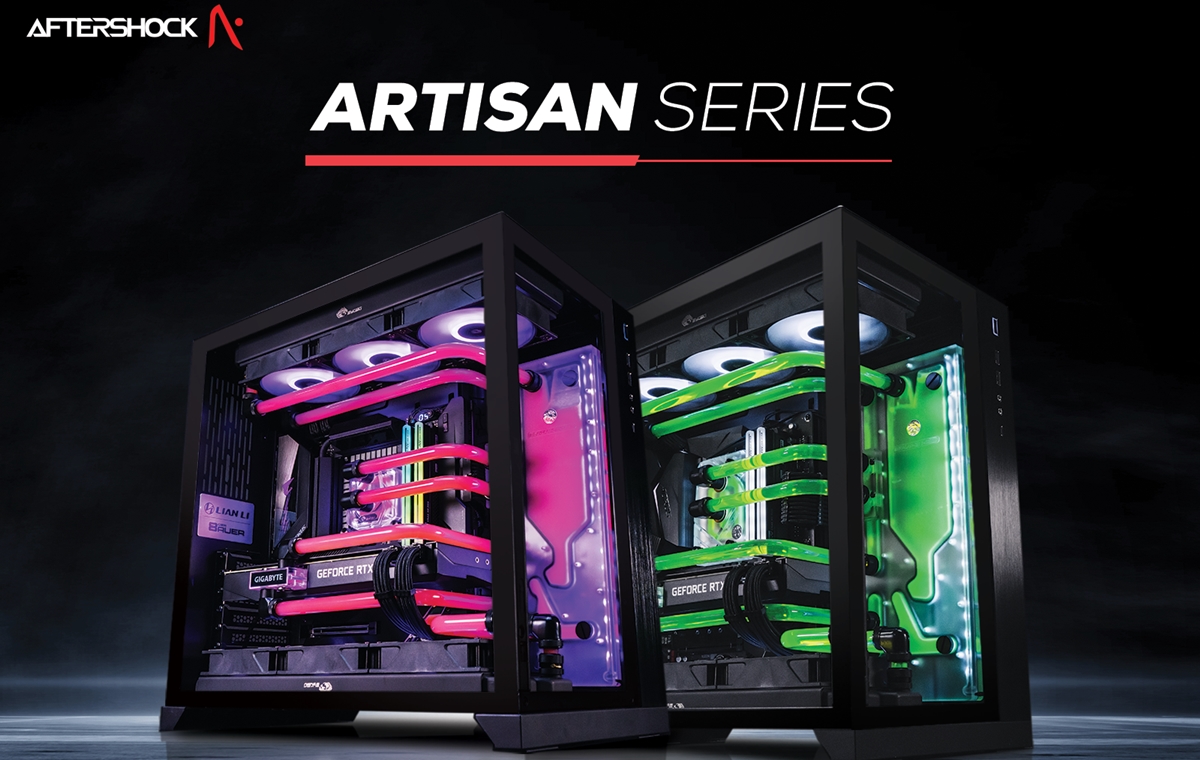 With custom PCs and gaming setups becoming pretty much a norm for most people, it should come as no surprise that there'd be a lot of these products rolling out around the festive season. Not to mention that a relaxing gaming binge over the holiday season is one of life's greatest pleasures, if I do say so myself.

Yes, I'm aware that we should "game in moderation" and all that, but you certainly aren't going to get anything productive done with a half-baked setup. Aftershock seems to have a good solution, though, and by that, we mean their new range of high-end custom PC builds - the Artisan Series.

Comprised of the Artisan 01, Artisan 02 and Artisan 03 presets, the new line of custom builds are, as Aftershock puts it, avenues for their builders to really express the creativity that they can't display in regular Ready-to-Ship (RTS) PC builds. In other words, these builds are all about imbuing special flavours and themed aesthetics, though of course they do still sport the same powerful performance that custom PCs embody. 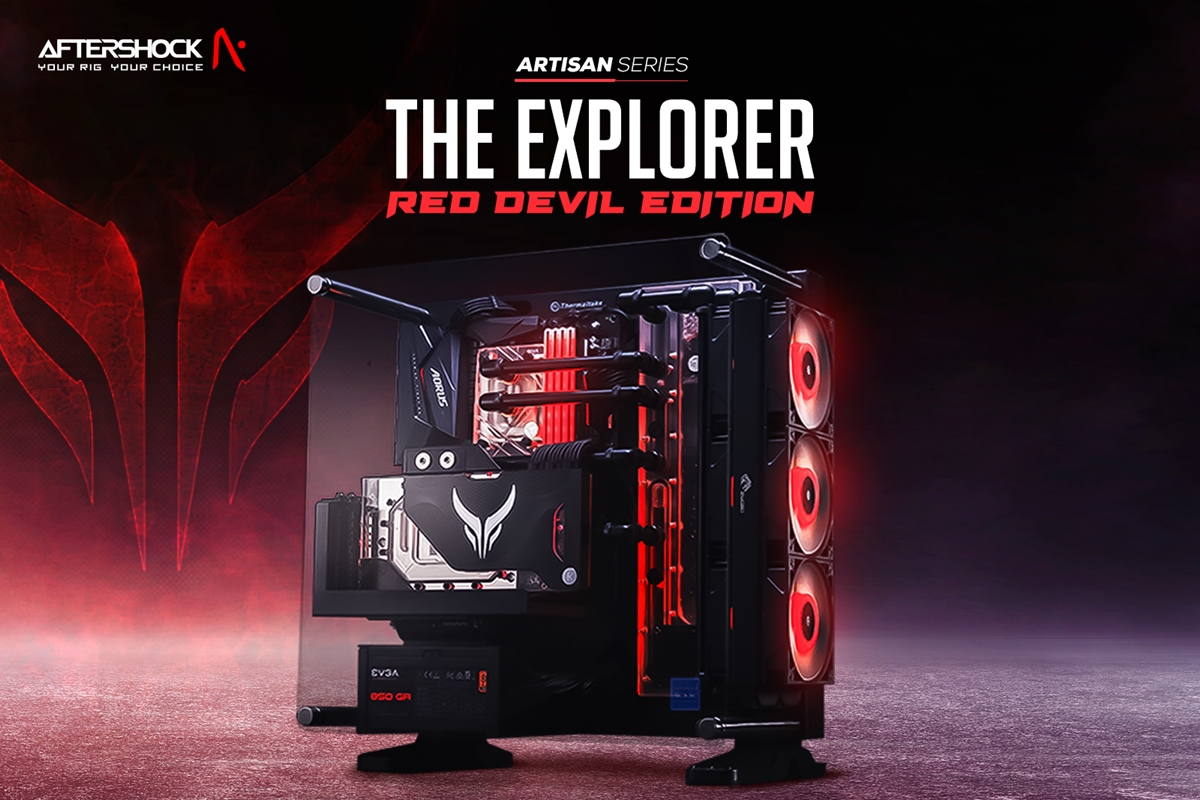 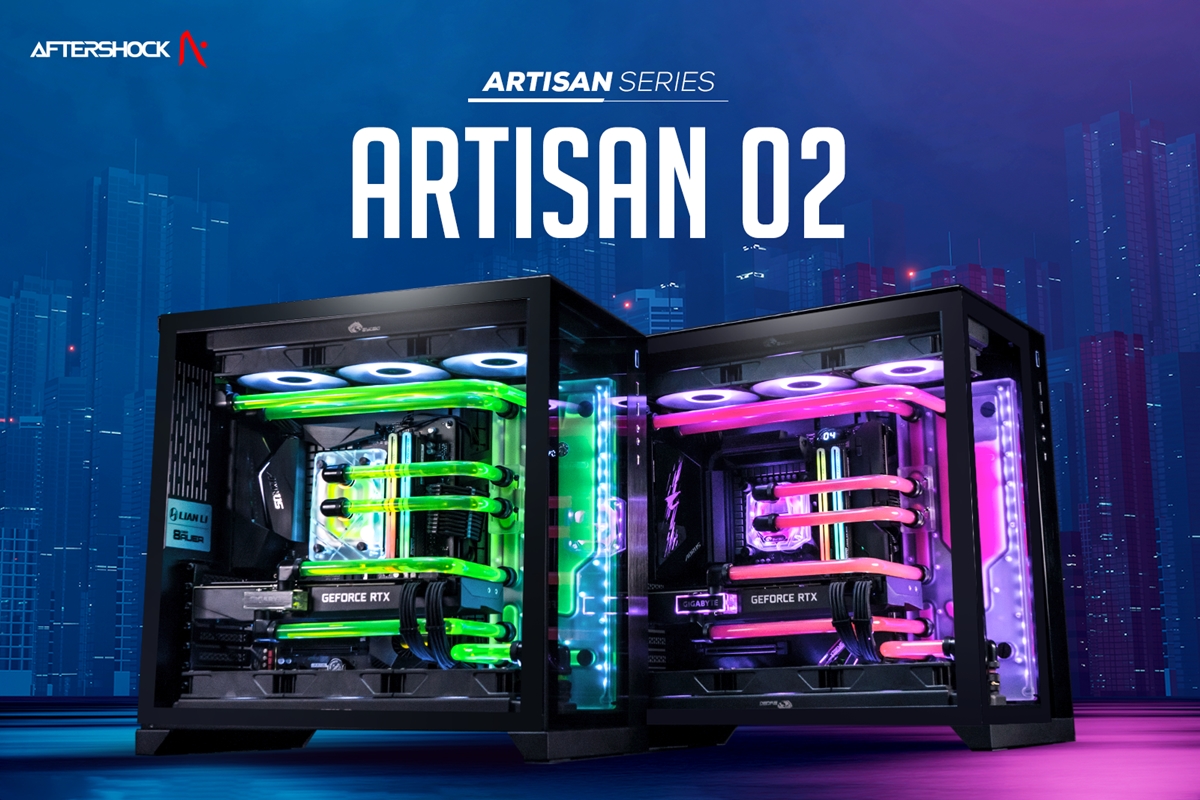 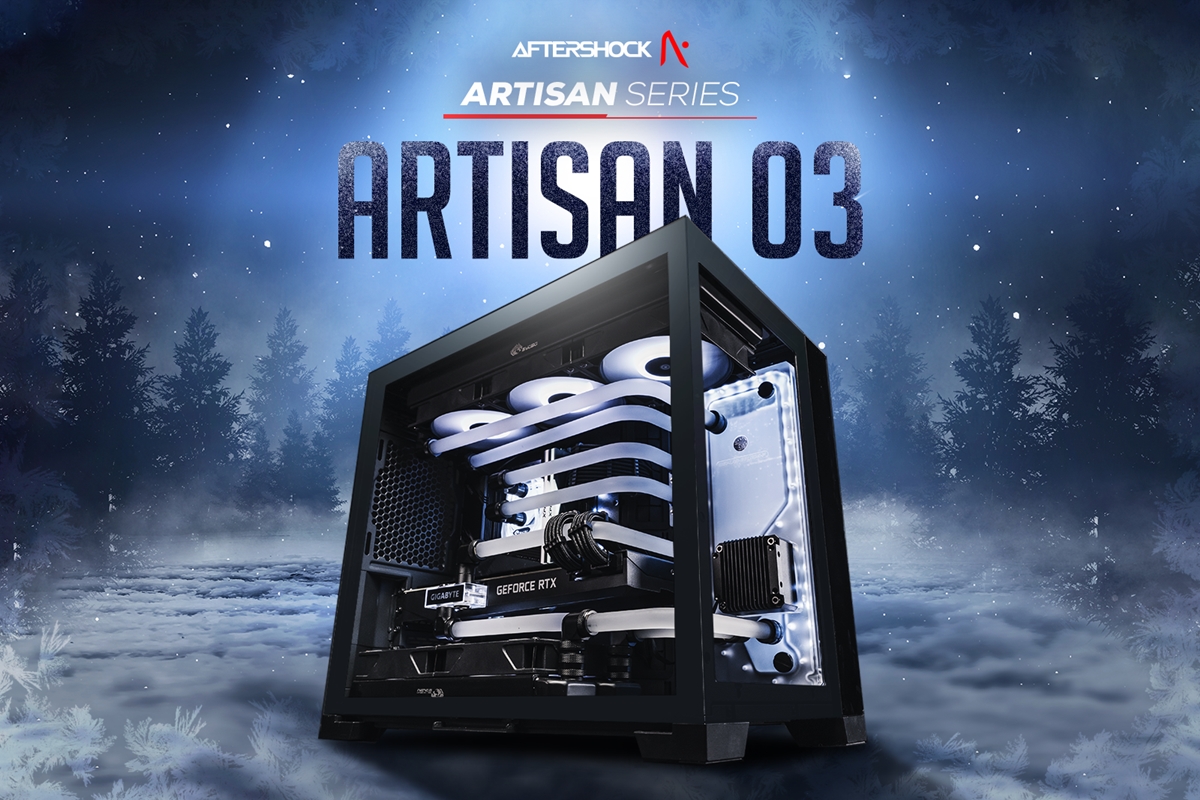 Notably, the Artisan Series also feature one-of-a-kind components like hand-made water-tubing, and as such they will probably be available in very limited quantities. Now, the aforementioned builds are all up for order on the official Aftershock site, and Aftershock has noted that more will be announced in due time via their social media channels. Granted, they most certainly won't come cheap, but chances are you'll blow your gamer buddies away in terms of style and performance with one of these. Now that is how you make a statement.

For more information, feel free to case the joint and have a look at the Artisan 01, Artisan 02 and Artisan 03 pages respectively.

Join HWZ's Telegram channel here and catch all the latest tech news!
Our articles may contain affiliate links. If you buy through these links, we may earn a small commission.
Previous Story
Playing favourites: Google lists its preferred Chrome extensions for 2021
Next Story
Gigabyte announces two new RTX 2060 cards with doubled 12GB memory