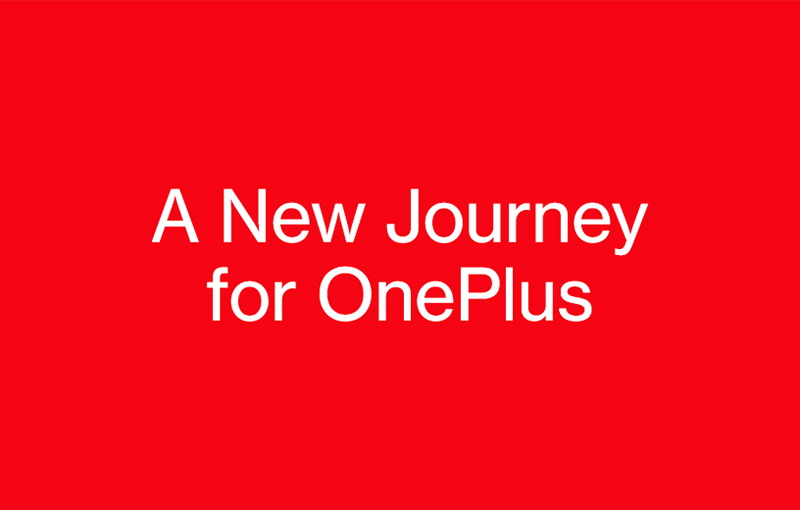 OnePlus is officially merging with Oppo after eight years of putting out flagship killers in the phone space.

According to OnePlus’ forum post by its CEO, Pete Lau, OnePlus has decided to “further integrated our organisation with Oppo”, citing beneficial streamlining and capitalising of shared resources before the full merger.

The brand added that OnePlus would “continue to operate independently” and engage its users through its existing channels. That’s not surprising either, because its parent company - BBK Electronics - owns OnePlus, Oppo, Realme, and Vivo, and these brands have operated independently from each other since their inception.

Despite the merger, CEO Pete Lau added that OxygenOS - OnePlus’ Android UI for its phones - will continue to be the operating system used for OnePlus devices outside the China market.

It may sound like an odd point of clarification, but that’s also because Oppo uses ColorOS - yet another Android-based brew with different aesthetics and features.

OnePlus was co-founded by Pete Lau and Carl Pei in 2013. The latter co-founder left the company in late 2020 to start up Nothing, a new electronics firm.

Join HWZ's Telegram channel here and catch all the latest tech news!
Our articles may contain affiliate links. If you buy through these links, we may earn a small commission.
Previous Story
Gorilla Mobile, a virtual telco for PMETs and SMEs, launches in Singapore
Next Story
Sony's next-gen PlayStation VR goggles said to arrive in late 2022