After a 2-year break, select Samsung Galaxy Note 5 and Galaxy S6 handsets are getting a new firmware

After a 2-year break, select Samsung Galaxy Note 5 and Galaxy S6 handsets are getting a new firmware 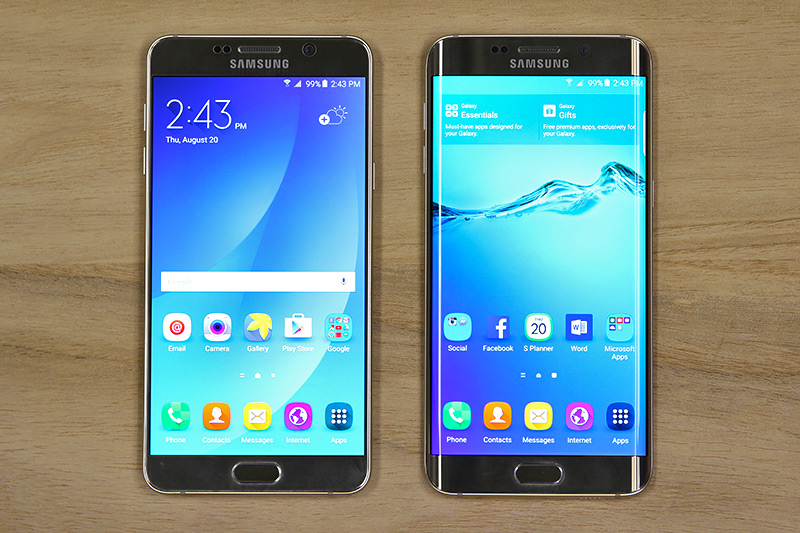 Here’s an interesting one: according to SamMobile, Samsung has recently started to issue updates again for the Galaxy Note 5 and Galaxy S6, two premium phones that came out way back in 2015.

Still running Android 7 because Samsung ended feature updates for them three years ago, the new updates are said to contain ‘security-related stabilisation code’, even though their security patch level remains unchanged from the one the handsets last received in 2018. So it’s unclear what’s really been fixed — I can only posit it’s important enough that Samsung can’t just leave it be.

Looking at the firmware archive on SamMobile, it seems that the updates are available for Note 5 and S6 series handsets sold in South Korea, Latin America, Europe and select SEA countries, such as Malaysia, Indonesia, Thailand and Vietnam. Both the Note 5 and S6 sold in Singapore have yet to receive the updates, as far as I can tell.

In Aug this year, Samsung announced that it’ll now support select Galaxy devices for three generations of Android OS upgrades. For security updates, you can see which devices qualify for monthly updates and which will get quarterly updates from this list here.