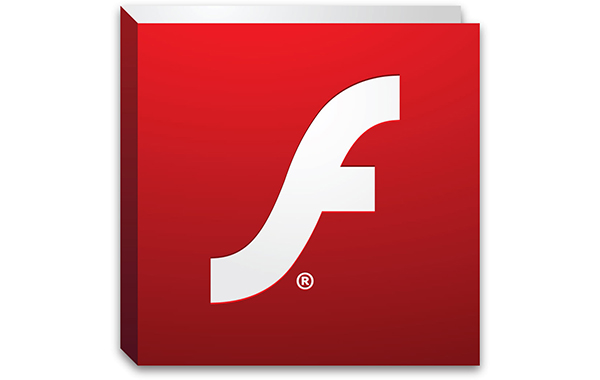 Adobe has finally announced that it will end its support for Flash in 2020.

An Adobe spokesperson said, "We will stop updating and distributing the Flash Player at the end of 2020 and encourage content creators to migrate any existing Flash content to these new open formats."

Although a handful of websites still use Flash, this move should not affect users too much. Most of the major websites have already moved away from Flash.

In addition, Apple's iOS devices has never supported Flash, and it has disabled Flash by default on macOS Sierra and Safari 10.

Not to be left out, Google has said that its Chrome browser will slowly phase out Flash over the next few years, while Microsoft has said that it plans to disable Flash by default on its Edge and Internet Explorer browsers in mid to late 2019.

Flash has come under heavy scrutiny and criticism, especially over the past couple of years, for being laden with bugs and security risks. As a result, vendors like Apple, Google, and Microsoft, had to work diligently to keep up with security fixes.

In the past few years, numerous computer security experts have called for Flash to die.

Previous Story
The upcoming USB 3.2 spec will double the data bandwidth using existing USB-C cables
Next Story
The next HoloLens will get a dedicated AI coprocessor
Featured Highlights