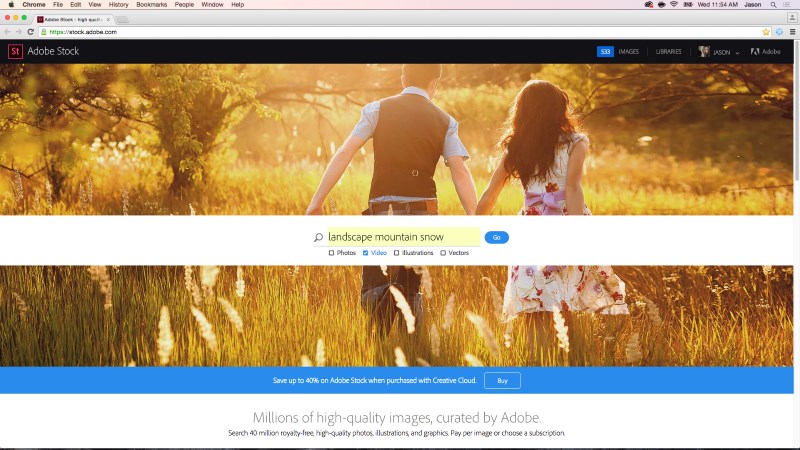 When Adobe updated its slew of Creative Cloud apps to CC 2015 back in July this year, the company revealed a new service called Adobe Stock, which is its own stock image repository. Adobe launched Stock after they acquired Fotolia.com, along with a healthy image bank of about 40 million royalty-free photos, illustrations and graphics.

The Adobe Stock proposition was simply to provide a more seamless workflow for those already using Creative Cloud, as opposed to third party services. Pricing-wise, Adobe Stock was competitive, but not exactly the cheapest and some might say a little too simplistic to cover all kinds of usage scenarios, especially those of larger enterprises with big print runs.

At the Adobe MAX 2015 conference today, Adobe announced a few updates to Stock. Mainly, the upcoming inclusion of video content. We were told by an Adobe spokesperson that the curation process is still being handled by the Fotolia team and that they’ve already got upwards of a million videos in the bank. All Stock video content will be at least in HD. 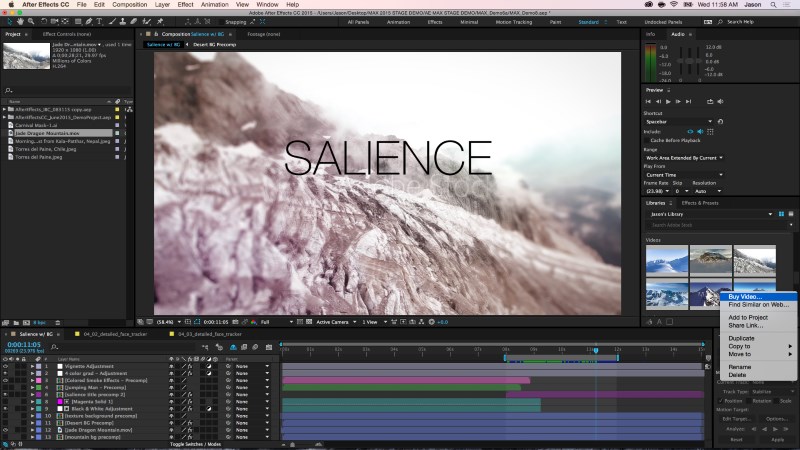 The second update include deeper integration with Creative Cloud apps through CreativeSync. Not only will you be able to search for an image directly from Creative Cloud Libraries, you can basically complete your whole workflow to preview and license an image or even video without ever leaving your working app. You will now be able to access Adobe Stock directly from Muse CC, Dreamweaver CC and Flash Professional CC, in addition to Photoshop CC, InDesign CC, Illustrator CC, Premiere Pro CC and After Effects CC. 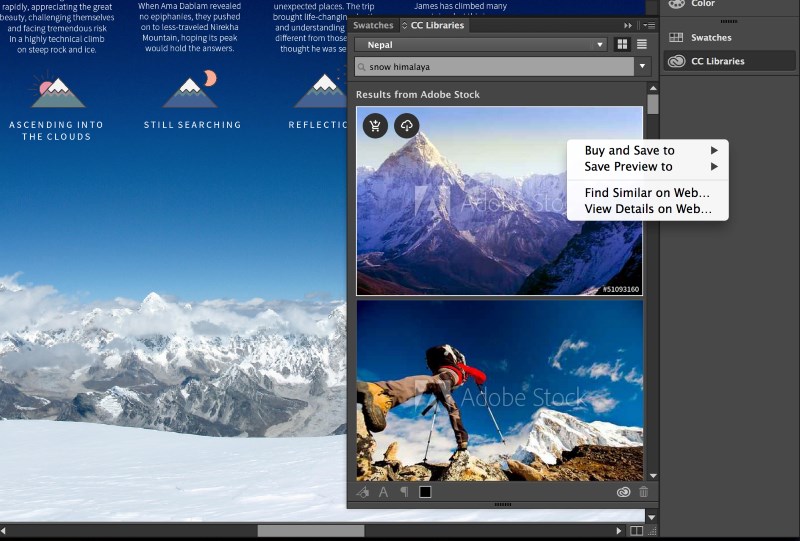 Lastly, Adobe will be adding new enterprise and extended licensing to Stock, which will benefit larger team collaborations, license pooling and unlimited impressions. The actual details of these plans are yet to be announced. Besides the new plans, Adobe Stock will be rolling out to additional countries, Singapore being one of them. Stock was launched in July 2015 with 36 countries and 13 languages. 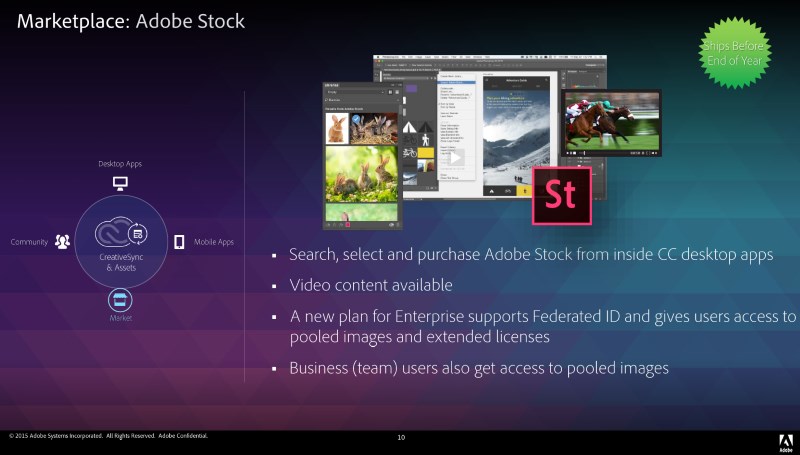 Previous Story
The Microsoft Band 2 is nicer-looking and smarter than its predecessor
Next Story
USB 3.0 thumb drive with PC-to-iOS support will soon be available on Indiegogo
Loading...
Featured Highlights