Adobe releases critical security patches for Photoshop and other apps

Adobe releases critical security patches for Photoshop and other apps 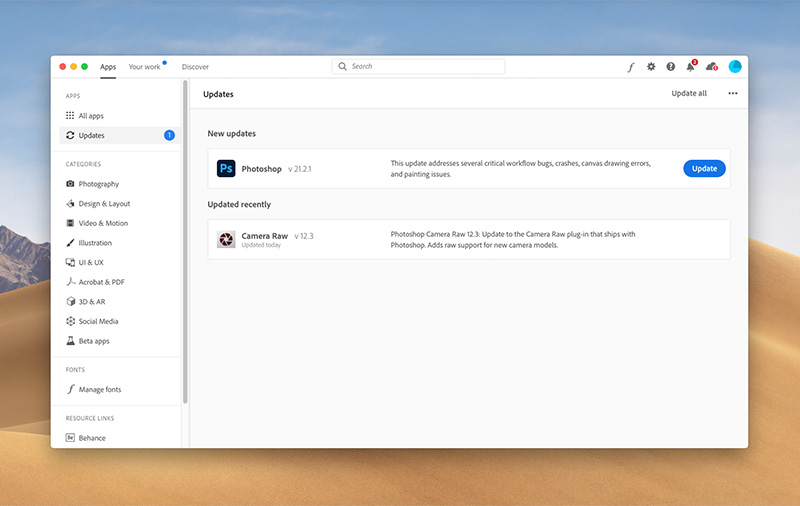 PSA: If you use Adobe Photoshop, Adobe Bridge or Adobe Prelude, it’s good to fire up the Creative Cloud desktop app and make sure you've the latest patches that Adobe released last Tue, Jul 21.

According to Threatpost, the slew of out-of-band patches are meant to address critical flaws tied to 12 CVEs. ‘Out-of-band’ basically means that they aren’t in the regular patch bundle but they’re important enough that Adobe isn’t waiting for the next cycle.

All of the reported critical flaws stem from out-of-bounds read and write vulnerabilities, which occur when the software reads data past the end of – or before the beginning of – the intended buffer, potentially resulting in corruption of sensitive information, a crash, or code execution among other things.

Adobe says that it isn’t aware of any exploits that make use of the now-patched bugs in the wild.

Join HWZ's Telegram channel here and catch all the latest tech news!
Our articles may contain affiliate links. If you buy through these links, we may earn a small commission.
Previous Story
Apple drops 'For All Mankind' Season 2 teaser
Next Story
macOS Big Sur beta suggests TrueDepth camera coming to the Mac