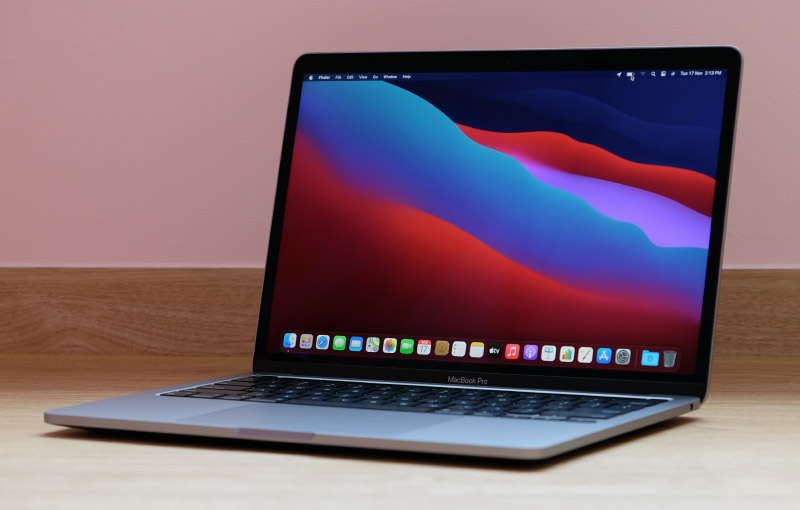 You can see the full release notes here and here, but to quickly summarise, many features are missing in this first beta, including Camera RAW, Patch Tool, Healing Brush, Content Aware Fill/Scale/Move and all CEP-based Panels. Even for features that are present, Adobe warns that there will be limitations or bugs.

To be clear, it's already possible to run Photoshop designed for Intel-based systems on these Arm devices, but there are performance hits. One reason is that on the M1 Macs, it has to go through Apple’s Rosetta 2 translation, and Windows on Arm devices have to run the code on emulation. Native apps optimised for Arm processors, like these newly-released beta apps, are the clearest sign yet that Adobe is taking the Arm platform seriously.

To find and install this beta Photoshop on your Windows Arm or Apple M1 computer, you’ve to head to the Beta apps tab in the Creative Cloud desktop app. If you’ve a compatible device but don’t see the app, make sure that the Creative Cloud app is updated to at least version 5.3.1.470.

Join HWZ's Telegram channel here and catch all the latest tech news!
Our articles may contain affiliate links. If you buy through these links, we may earn a small commission.
Previous Story
LEGO is releasing a whole range of add-ons for the Super Mario Starter Course set
Next Story
Here are the top 100 Shazamed songs of all time