Adobe Photoshop app for iPad may be coming soon

Adobe Photoshop app for iPad may be coming soon 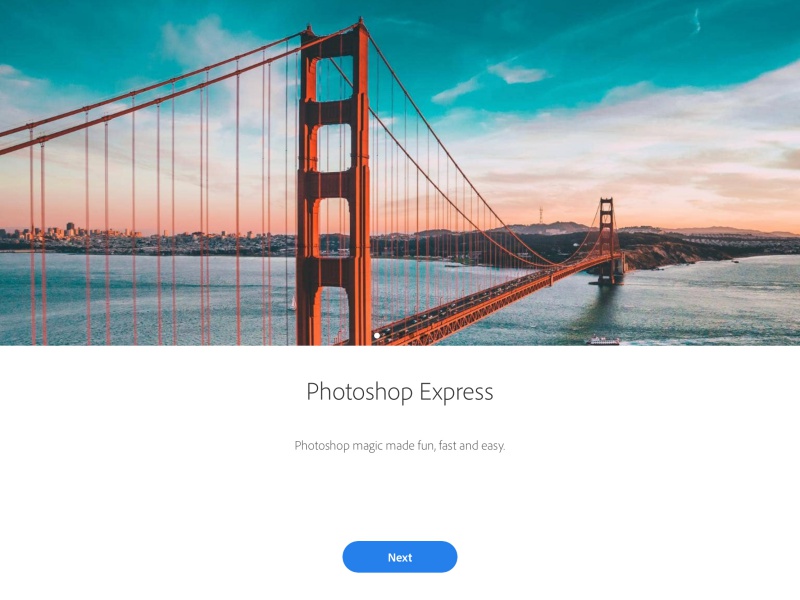 Creative professionals who are using their iPads for their work on-the-go have something to cheer about as Adobe is reportedly working on a full version of the Photoshop app for the tablet.

Sources told Bloomberg that Adobe plans to showcase the app at the annual MAX creative conference in October. It is said that users can run the full version of the Photoshop app on the iPad and continue their edits on other devices.

The Photoshop app for the iPad is slated for an official launch in 2019 although engineering delays could delay the launch timeline. There are plans for a new version of Illustrator, but it is still in development and far off from a release.

The plan to release a full version of the Photoshop app for the iPad is part of Adobe's new strategy to make its products compatible across different mobile devices and platforms to increase subscription sales. The release will also strengthen the iPad's appeal among creative professionals as the iOS platform has never been able to run macOS versions of Photoshop and Microsoft's Surface lineup of devices has been enjoying this strategic advantage for some time. Demand of other third-party apps such as Pixelmator, Affinity and Enlight Photofox is likely to decline when Adobe releases the Photoshop app for the iPad.

Join HWZ's Telegram channel here and catch all the latest tech news!
Our articles may contain affiliate links. If you buy through these links, we may earn a small commission.
Previous Story
Teardown of Apple's 3rd-gen butterfly keyboard reveals a silicone membrane
Next Story
LG reportedly signed deal with Apple to supply LCD and OLED panels