Adobe revealed at its Max conference early this week that it would be launching the public beta of its Creative SDK. The SDK, containing some of Adobe’s core technologies such as image and photo tools from Photoshop and Lightroom, ability to work with PSD and AI files, and access to user’s assets in Creative Cloud, will be available to third party developers as APIs that can be integrated into their apps. 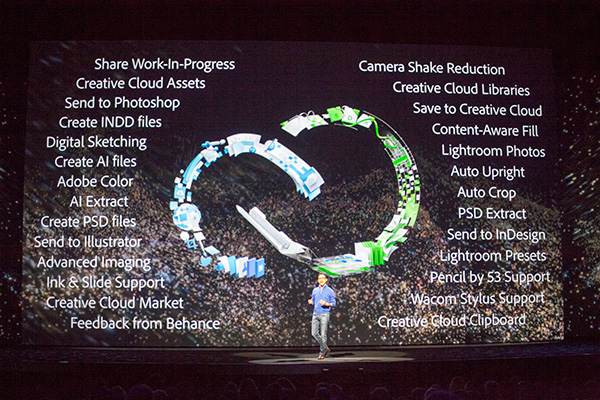 The beta of the Creative SDK is currently only available for iOS developers as a free download over at Adobe’s Creative SDK site. Although only just announced, Adobe has been working with selected developers months ago to add its functionalities into their mobile apps. Apps such as Flowboard, 500px, Paper by FiftyThree and even many of Adobe’s own mobile apps uses the APIs within the SDK. 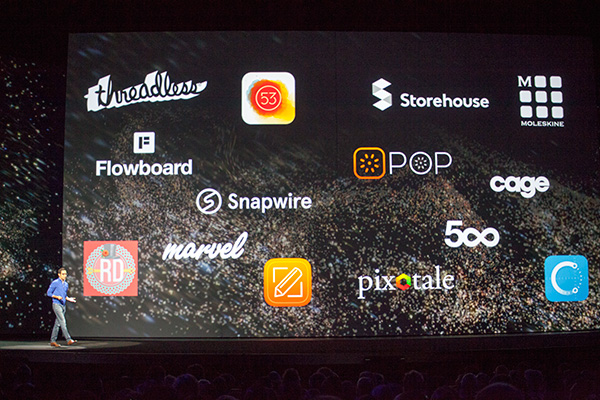 Developers will find the advantage in using the Creative Cloud attractive since apps can immediately leverage on Adobe’s available cloud infrastructure. However, it might put off some users, as access to Creative Cloud would require an Adobe ID. Although it starts off as a free service to anyone who registers, advance features like access to the Creative Cloud Market do require a subscription to Adobe’s Creative Cloud.

For now, it remains to be seen just how popular is Adobe’s Creative SDK to third party developers. Although it provides better integration with Adobe’s products and access to popular Adobe core technologies, it’s still too early to tell how many apps would begin using them.

The Creative SDK for iOS is now in beta and according to Adobe, new APIs will be added to the SDK in the coming months. Also, the Android version of the SDK is currently available in private beta to selected app developers.

Join HWZ's Telegram channel here and catch all the latest tech news!
Our articles may contain affiliate links. If you buy through these links, we may earn a small commission.
Previous Story
HTC launches Desire Eye smartphone and RE camera
Next Story
LG adds the curved UC970T to its 4K TV lineup