At the Adobe MAX 2014 conference today, Adobe announced that it will deliver feature updates to 13 of its Creative Cloud applications as well as new mobile apps that integrate and enhances the creativity experience of its desktop apps. The new feature updates come just months after its last major update in June this year, signalling Adobe's commitment to continue enhancing its applications while giving subscription users value with shorter application refresh. Some of the more significant application enhancements include new 3D print features and enhanced Mercury Graphics Engine performance for Photoshop CC; a new Curvature tool in Illustrator CC; interactive EPUB support in InDesign CC; SVG and Synchronized Text support in Muse CC; GPU-optimized playback for viewing high resolution 4K and UltraHD footage in Premiere Pro CC; and HiDPI and new 3D support in After Effects CC.

Besides that, Adobe revealed it would be enhancing its Photoshop CC and Illustrator CC with touch support for devices like the Microsoft Surface Pro 3 and Microsoft Windows 8 touch-enabled laptops. Demonstrating new touch features, Adobe showed how its Illustrator CC and Photoshop CC could automatically alter its UI into a touch-friendly environment when it detects the user detaching the keyboard from the Surface Pro 3 tablet. On top of that, Adobe demonstrated how one could have total control of the application using just the touch UI and how you could create cutting-edge designs on Illustrator CC using the stylus on the Surface Pro 3. 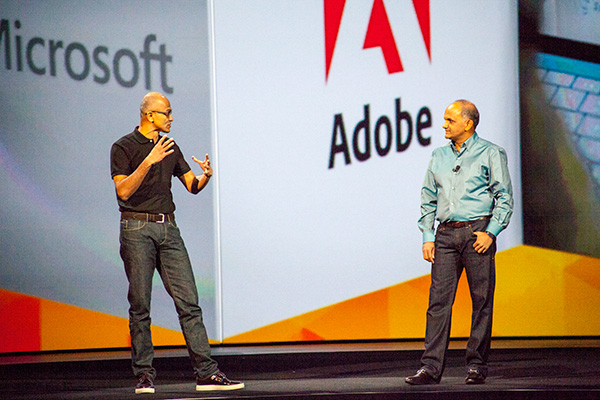 All Creative Cloud users will also gain access to the all-new Creative Profile that allows them to connect creatives to their work, their assets and online communities. With the Creative Profile, files, photos, colors, brushes, fonts, textstyles, graphics and all other assets will always be available to them in the cloud. The Creative Profile is accessible from one app to another and in any device, allowing professionals to work and access their profile wherever they are.

The new mobile app updates include:- 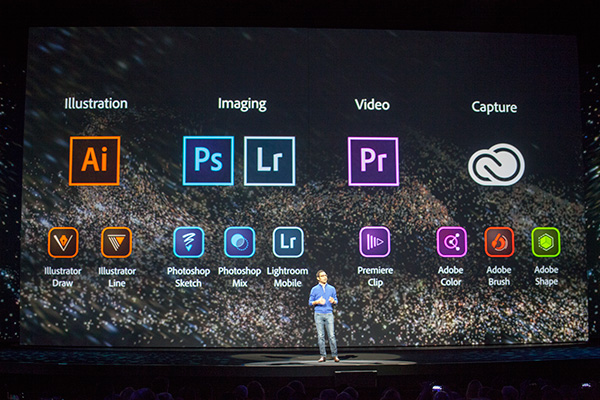 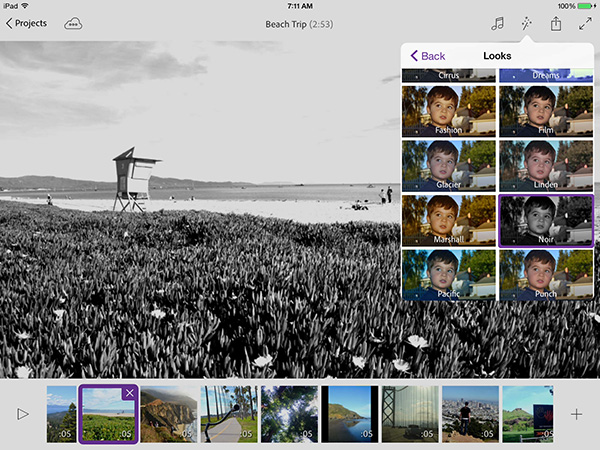 Join HWZ's Telegram channel here and catch all the latest tech news!
Our articles may contain affiliate links. If you buy through these links, we may earn a small commission.
Previous Story
A*STAR develops green tea-based "homing missiles" to kill cancer cells more effectively
Next Story
HP will split into two companies; one to focus on enterprise solutions, the other will be end-consumer centric